XP gain now works as it did before, VIPs get free cars as a make-up gesture. 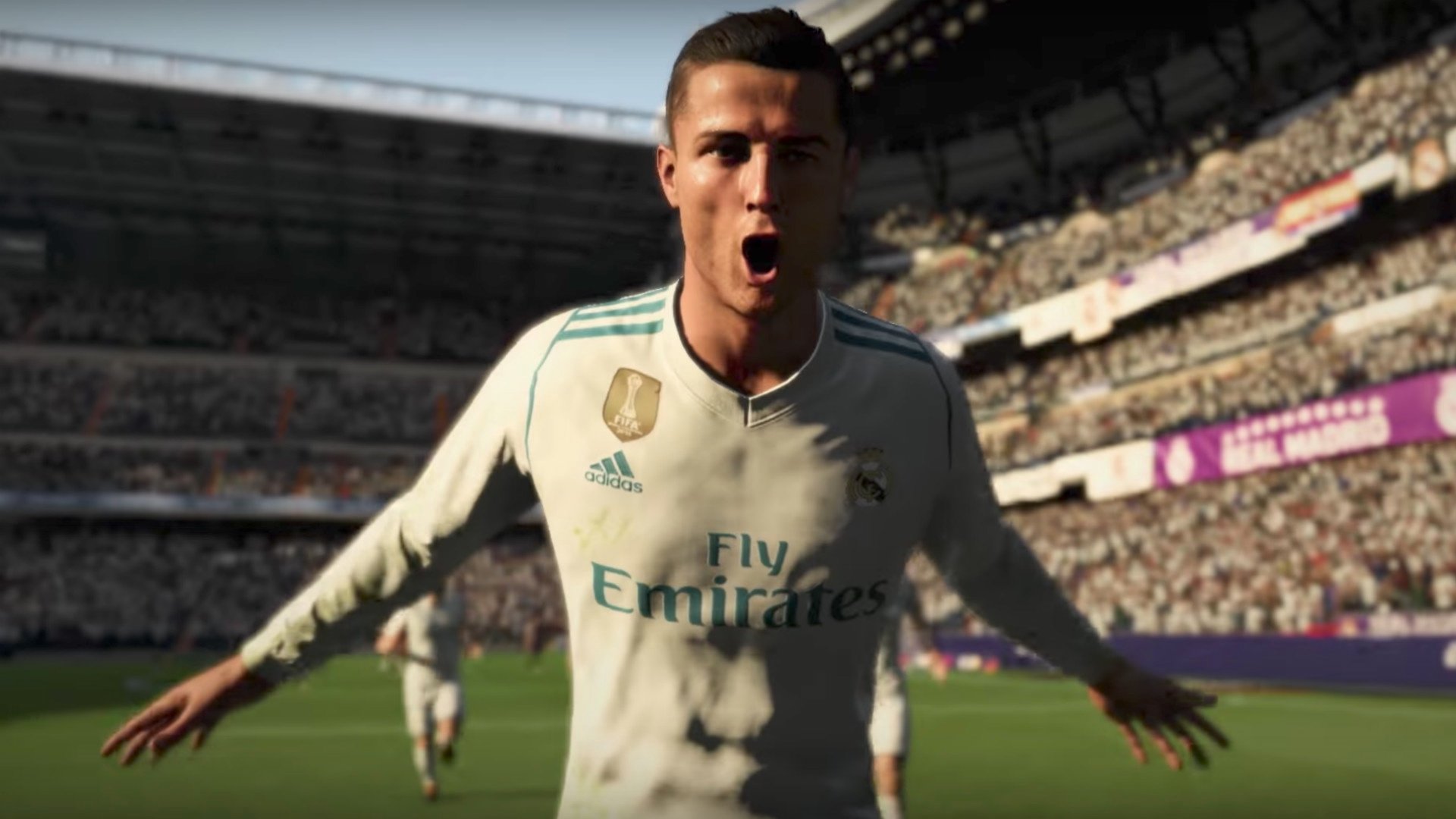 Horizon Complete Edition due in December

If you've read our FIFA 18 review, then you'll know we're pretty happy with EA's goal-happy new take on the beautiful game, but the developer apparently isn't as thrilled, because the first major patch for PC and console versions of the game will try to tone things down a little.

That's according to patch notes on the FIFA forums, which reveal that the new patch - out now for PC and due for console imminently - will tune goalkeeper reactions and reduce shot accuracy in certain situations. The patch will also reduce the difficulty against Amateur and Semi-Pro sides.

EA has a history of launching FIFA games and then retuning them shortly after release after the influx of millions of players gives them a lot of data to go on, and the changes aren't always popular. We hope the developer doesn't sap all the fun out of 18, although we do appreciate that not every match has to be a 7-5 bloodbath.

Elsewhere, the patch reportedly also includes changes to player indicators. Anyone who has blinked in confusion trying to make sense of the pitch radar at the bottom of the screen, which launched with black and white indicators that rarely aligned with your teams' choices of kits, will appreciate that these little icons will now be color-coded.

Less welcome, for some, is a change that will mean players in online matches can now see which soccer star their opponent is controlling at any given time. At high levels of play, this could provide an advantage to the attacker, allowing them to see which defensive players are under direct control and thus likely to pose the most risk of disrupting an attack.

As with all such things, EA could always revert these changes or make further alterations based on feedback, so if you don't like what you see, make your feelings known on social media or the FIFA forums. Try to keep it clean, though - remember the folks making the game care about it just as much as we do.