It takes them less than 25 seconds too. 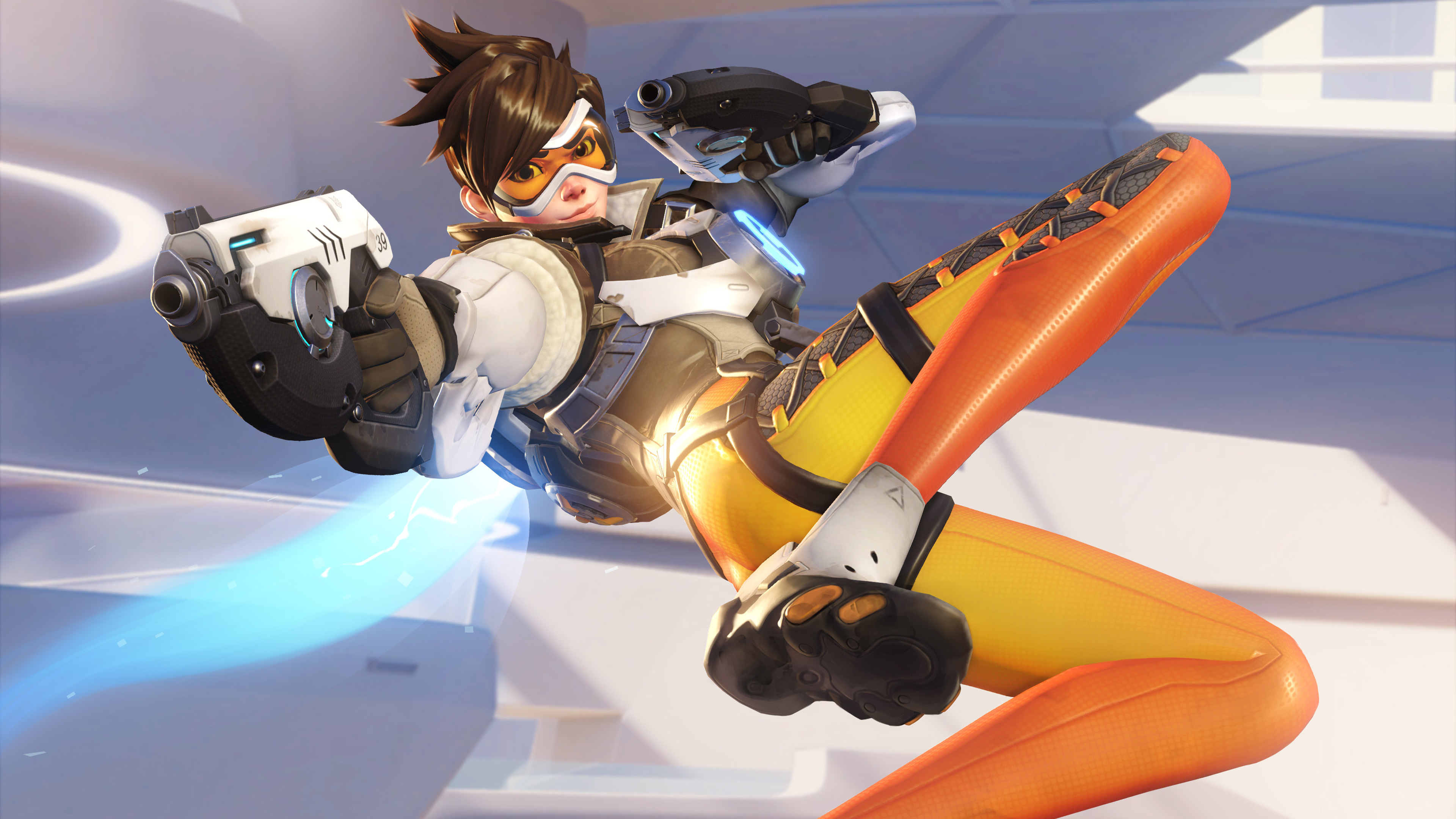 Is Paladins Really an Overwatch Clone?

JonTron Will No Longer be a Voice Cameo in Yooka-Laylee

The devs of Yooka-Laylee made a statement following the JonTron controversy.

Following the beta release of Paladins in September of 2016, Hi-Rez Studios has tried to distance themselves from the suggestion that their latest game feels a little too close to Overwatch.

So where do you draw the line in the sand between infringement and creative inspiration? Is Paladins its own IP, or is it an Overwatch clone?

The Rise of a New Genre

With the growth of new gaming styles like those found in Overwatch, it’s only natural for other companies to follow suit and offer their own take. This isn’t negative so much as exciting. Especially when witnessing the rise of a new genre, despite the backlash some of these “Overwatch clones” receive.

Is it perhaps the objective-based gameplay that gives Paladins the “clone” name, or is it the characters and level design?

First, let’s look at Paladins’ objective-based gameplay. Now, the way in which Overwatch handled this style was remarkably unique when it was introduced, and it resonated well with gamers. However, if you take Overwatch apart, you’ll find it’s an amalgamation of several different ideas including MOBAs, first-person shooters, and “capture the objective” game modes, to name just a few.

While Paladins may employ the same “capture the point, then escort the payload,” premise, this in and of itself doesn’t warrant the use of the word “clone.” If anything, Paladins is simply following the route of Overwatch while introducing new mechanics of their own including cards and character builds (similar to Titanfall), right down to the inability to re-select a new character once you’ve locked in your choice.

The Curse of Bad First Impressions

I think one of the biggest points made against Paladins was the first impression the game made during its beta release. At this point in time, there were a handful of character models that felt a little too close to Overwatch.

To this point, I have to agree with the detractors who say Hi-Rez pulled a little too much from Overwatch when it comes to Paladins’ champions. Thankfully, the studio has been introducing new characters (alongside a few pre-existing ones), that look, feel, and play entirely different from anything you’d find in Overwatch.

Unfortunately, there wasn’t enough weight upon Paladins’ beta release to on this fact. Once you make the wrong first impression, it’s hard to wipe the slate clean.

There’s Plenty of Room for Everyone

In regards to Paladins and Battleborn, and any other game that may come out that feels in any way similar to Overwatch, there really is enough open space for everyone. Overwatch is an amazing game, one that can never be replaced. Similarly, Paladins and Battleborn are both solid entries that employ a similar style while also maintaining enough difference to stand on their own.

I feel this isn’t so much a "clone" issue, but rather the awkward opening phase of a new genre. Naturally, there will be a few bumps and scrapes along the way as developers attempt to carve out their own unique place in the genre, and that's alright. The biggest problem is that until the genre is perfectly defined, it’ll be hard to break away from simply thinking of it as just “Overwatch” in and of itself.

Paladins is not an Overwatch clone, nor is Battleborn. Instead, they’re two emerging titles standing before a vast sea of potential. In the future, many of us will look back and see how Overwatch created a new genre, and other games rose up to meet it.

This desire to appeal to gamer interests will allow the style to flourish as open-world mechanics from one game to another for well over a decade. Many first-person shooters are similar, as are many open-world sandbox titles, and on and on it goes.

Paladins is not a clone, but rather another entry in a brand new genre. So let’s cut Hi-Rez some slack and return to escorting the payload, both in Overwatch and in Paladins. After all, it isn’t going to escort itself, and our team really needs to group up and get it together!

For a fresh batch of Indie Obscura opinions, be sure to see where we stand on the Nintendo Switch and how it matches up to the competition, recap our thoughts on whether getting rid of the Greenlight program will fix Steam, and learn how a few ex-members of RARE are reviving the beloved genre of 90s platformers in indie games like Yooka-Laylee.