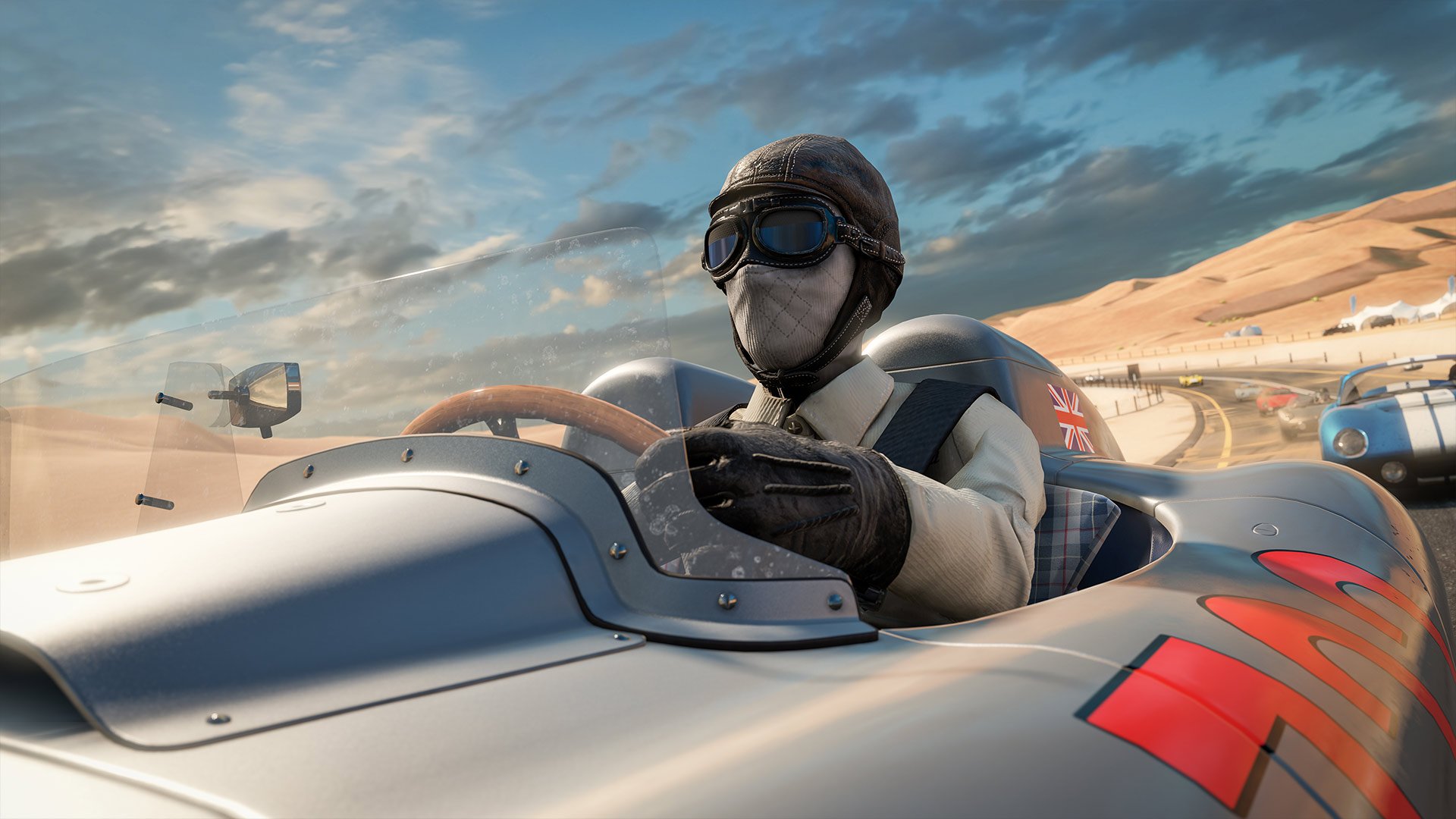 Turn 10 has announced that it will change the way VIP experience point boosts work following criticism of changes made for Forza Motorsport 7.

In a letter to fans, studio head Alan Hartman apologized for "confusion or frustration" about the changes, which had upset fans who bought the Ultimate Edition.

Hartman said VIPs will soon receive a 2x base credit bonus after every race in Forza Motorsport 7 - the developers are working on the feature now - and in the meantime will receive four additional Tier 5 Legendary cars and one million credits.

Previously VIPs were given a 2x base credit bonus after every race in Forza Motorsport 6, but for the sequel Turn 10 changed the system so that players only received five single-use "mods" that provided a credit boost. The game's most hardcore fans felt blindsided by the change and had taken to social media to complain en masse.

"Over the weekend we heard loud and clear from Ultimate Edition owners expressing frustration over the VIP membership offer in Forza Motorsport 7. We immediately updated the VIP description in the Windows Store to alleviate any future confusion. As head of the studio, I apologize for any confusion or frustration our players may have experienced," Hartman wrote in the letter.

"Forza 7 VIPs will be able to download all these cars from the in-game message center and add them to their car collection. Players will not only enjoy an immediate bump to their Car Collection score after adding these Tier 5 Legendary cars to their garages, they’ll also be able to take advantage of the inherent perks that each of these Forza Edition cars offer. In addition to the cars, we’re also sending all Forza 7 VIPs 1 million credits.

"Secondly, and even more significantly, we will be changing VIP rewards in Forza Motorsport 7. This new system will work like it did in Forza Motorsport 6, offering a 2X base credit bonus after every race. We’ve already started work on this feature and we will release it as soon as possible. Look for more information on this update as we near the release date."

The developer will hope that this draws a line under the issue, although fans still have other concerns about the way the game's new loot box system works, so it remains to be seen whether things settle down again.