How To Update Oxygen Not Included

Learn how to update your game and try out the new thermal upgrade. 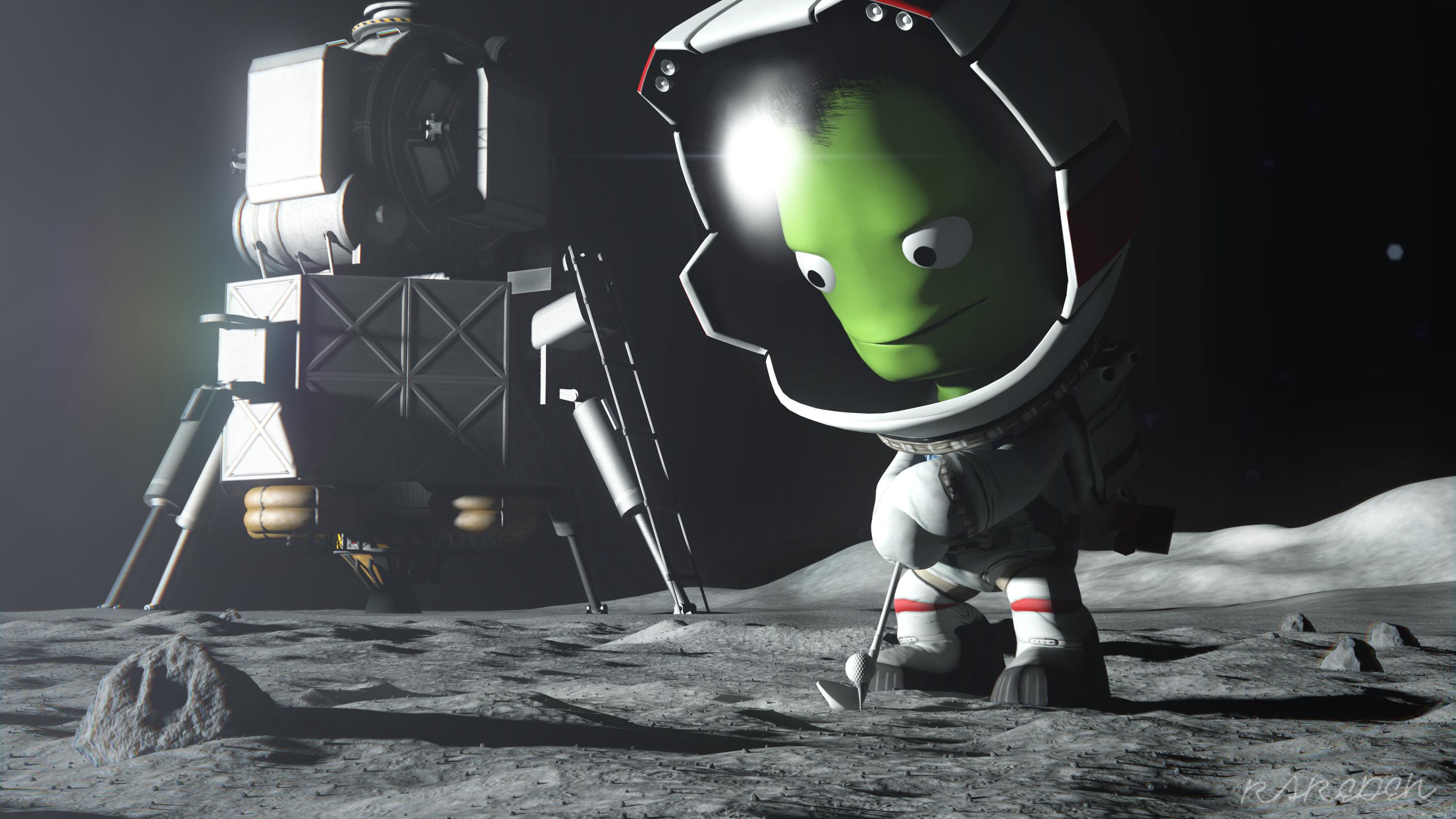 The pack will arrive at a later date for Xbox One and PC.

One of the most notable features in the Making History DLC is the ability to create your own space missions. According to Squad, the process of creating missions in Kerbal Space Program is as easy as dragging and dropping within the requisite interface. In fact, you can even make things a little more interesting by introducing quirky limitations and unforeseen events.

Of course, the Making History DLC is more than a nifty added functionality, as it also introduces parachutes used when bailing in atmospheric flight, a competitive scoring mode, and new parts to collect. While no release date has been set for the Making History DLC, Squad did note that this will be Kerbal Space Program’s first paid DLC, though no price was mentioned either.

Fortunately, the Making History DLC is entirely optional, as you can enjoy all that Kerbal Space Program has to offer whether you decide to grab the DLC or not.

For more indie news here at Indie Obscura, be sure to check out our guide on Cinnamon cheats in Word Cookies, recap our feature on the best champions to play in Paladins, and learn why we feel Pokémon Duel is perfect for the Nintendo Switch.