How to find all of the treasures offered by Xenia in Assassin's Creed: Odyssey. 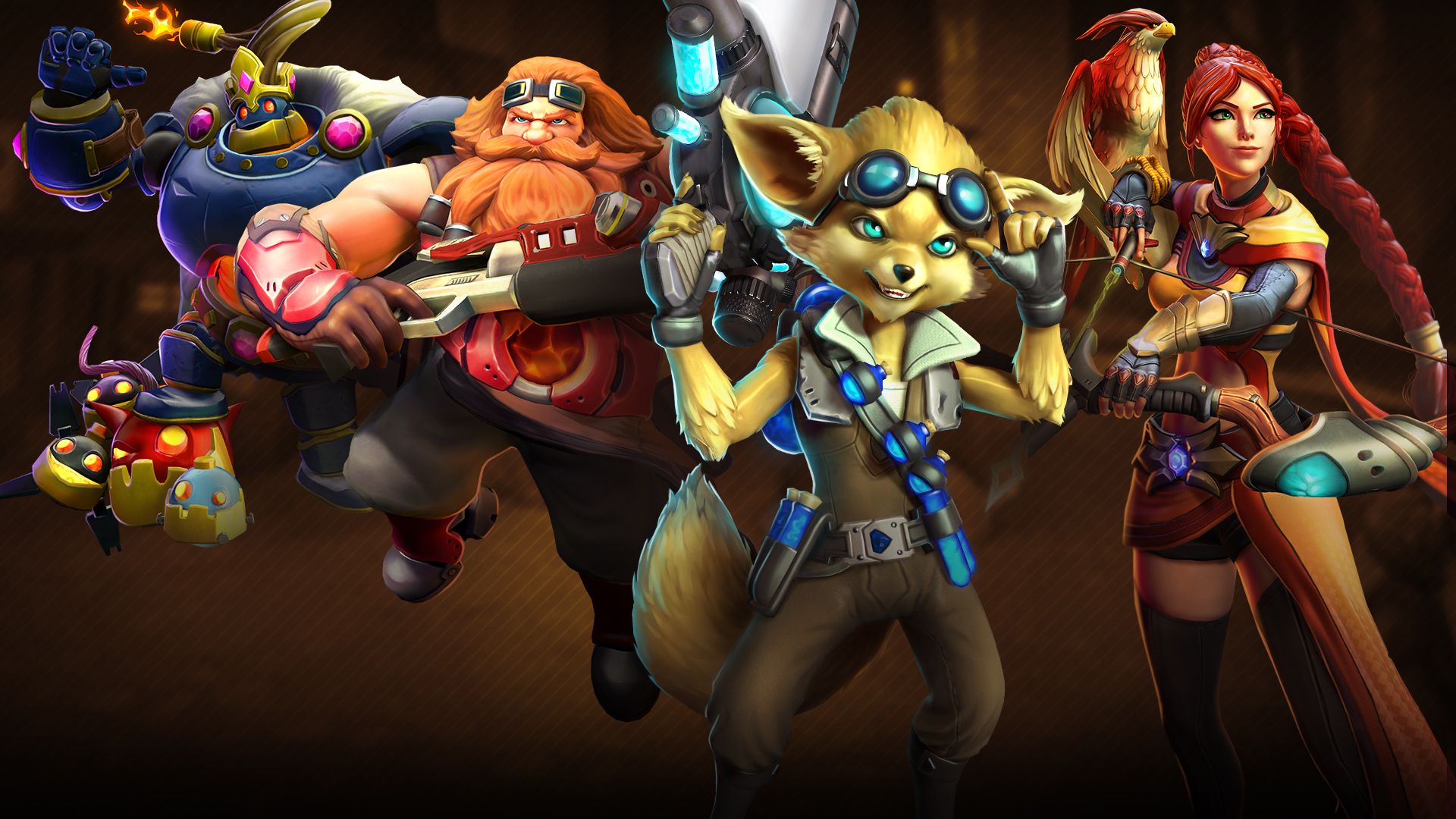 Best Paladins Champions to Play in Each Class

How to unlock all secret Kevin levels in Overcooked 2

Give the dog a bone and learn how to unlock all of Overcooked 2's hidden Kevin levels.

Paladins is the latest game from the makers of SMITE, Hi-Rez Studios, and features a wide array of Champions between four different classes. Acting as a cross between a MOBA and a first-person shooter in the style of Overwatch, Paladins has been gaining quite a bit of traction following its initial release on Steam.

Recently, Paladins launched on PS4, Xbox One, and Nintendo Switch in addition to hosting a sale of its Founder’s Pack. Included in the Founder’s Pack are exclusive items, and of course, having all playable champions unlocked without having to grind for Gold.

If you’re new to or are simply trying to figure out which Champions to purchase next, we’ve listed the out the best C in each class!

The best Paladins Champions in each Class

It’s difficult to say who is better between the two, Maeve or Lex. Certainly, Maeve is a better Flank speed, though she lacks Lex's accuracy.

When playing Maeve, having a general knowledge of the map you’re playing on is helpful, as you’ll be able to move in and out of enemy locations without being shot down by a Damage Viktor. Maeve’s abilities include:

Lex is a great, all-around Flank for beginners thanks to his auto-aim ability, Combat Slide for quick engagements, and powerful dual Magnums.

Lex has the ability to see enemies through walls, and his Ultimate can be devastating, often resulting in a one-hit kill when aimed at targets below 65% Health. Lex's abilities include:

Seris is one of the easiest Support Champions to pick up if you're a beginner. She's a straight-up, no frills healer with a useful set of abilities.

For example, she can temporarily become immune to attacks and abilities via Shadow Travel to help the player get out of sticky situations. Additionally, her healing capabilities (when paired with the right deck of cards) is incredibly powerful. Seris's abilities include:

Jenos is another great option when looking for a strong Support Champion. Jenos can lock enemy Champions down, has great movement with his glide, deals a surprising amount of Damage in a pinch, and can even heal through walls.

Aside from Seris, Jenos is one of the easiest Support Champions to learn in Paladins. Jenos's abilities include:

Drogoz is one of the most popular Champions in Paladins, and it's easy to see why. Drogoz has always been a powerful Damage Champion in Paladins with the ability to deal massive amounts of area damage.

This is great when handling grouped enemies, such as those guarding a Payload or Objective. Even better, Drogoz has the ability to fly which can make him a challenge to take down, particularly for Flank Champions. Drogoz's abilities include:

While he may not be as fancy as some of the other Damage Champions in the Paladins roster, he's arguably one of the best for beginners. If you're new to Paladins, Viktor is ideal as he acts like a standard FPS shooter.

He deals a decent chunk of damage, doesn't have any complex abilities, and his Ultimate is great when it comes to dispersing enemies from a Payload or Objective. Viktor's abilities include:

Torvald is a Front Line champion determined to remain firmly rooted to the Objective in Paladins. Seasoned players will likely know the feelings of trying to take Torvald out, only to be shot clear off the side of the map thanks to his Ultimate, Hyper Beam.

Additionally, Torvald can be a great choice for beginners thanks to his forgiving personal shield and the ability to regen Health. Torvald’s abilities include:

Fernando is another great Front Line Champion for beginners in Paladins. Fernando plays somewhat similar to Reinhardt in Overwatch thanks to his powerful shield, however he has other abilities that make him a worthwhile choice.

For example, his Ultimate makes him immortal to enemy attacks which can be great for last-minute clutch plays. Fernando's abilities include:

These are just a few of the best Champions in Paladins between each class. Which Champion is your favorite to play: Flank, Support, Damage, or Front Line? Let us know in the comments below!

For more on Paladins, be sure to check out some of our previous guides including how to unlock new Champions in Paladins, the best Paladins Champions to play in August, and the best deck build for Ying in Paladins!

By reviewing this guide, you should know now which Champions in Paladins are the best in each class.