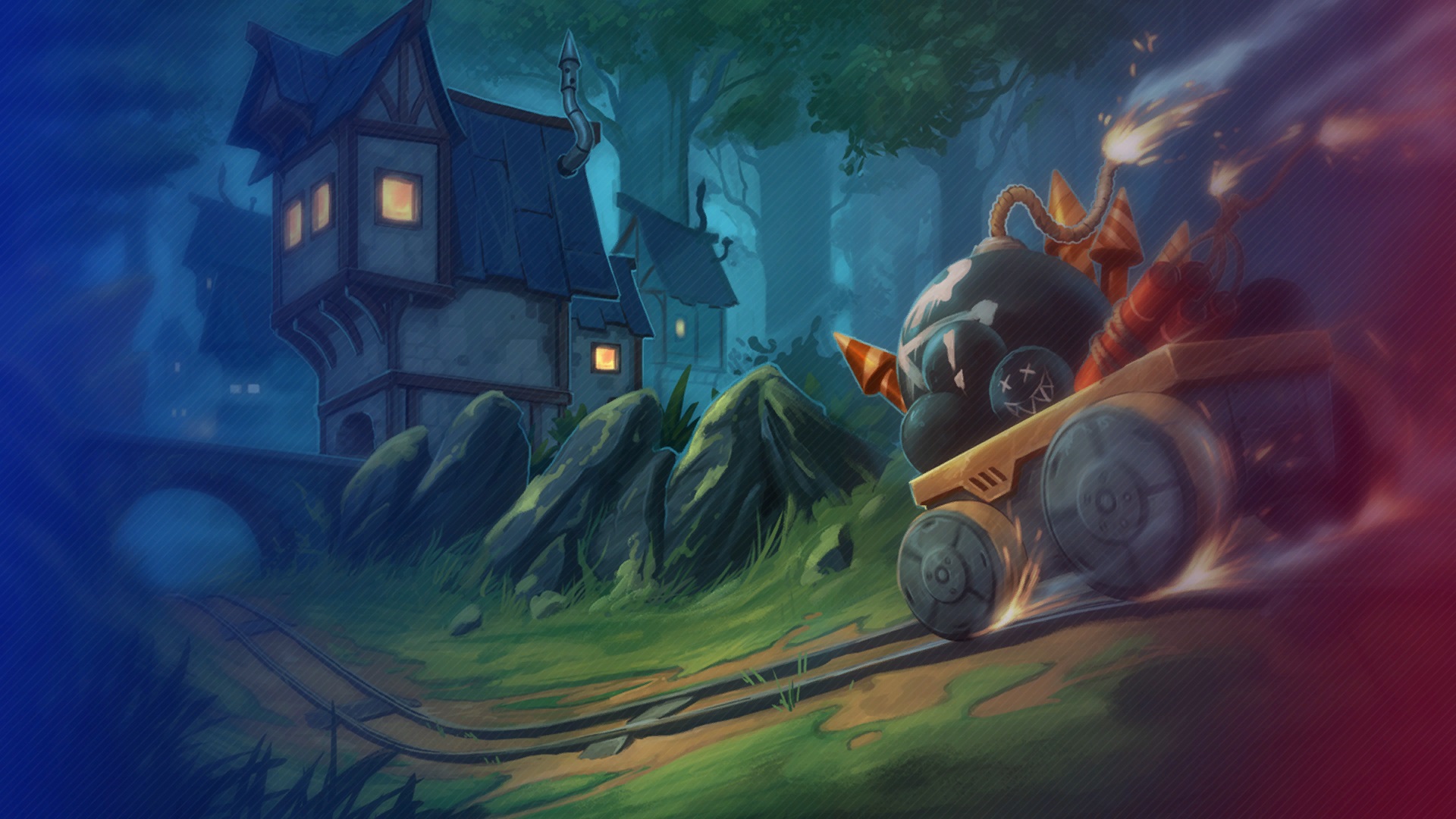 Paladins by Hi-Rez Studios recently entered closed beta on PS4 and Xbox One, and is currently available in open beta on Steam. With an array of improvements and additions being made on a regular basis, fans of Paladins are always eager to learn more about the game's upcoming characters.

Of which, one of the most prominent figures is Paladins’ latest hero, Lex. In a brief teaser video seen below, fans caught their first glimpse of the latest gun-wielding character set to make his way into the game sometime in the near future.

Dubbed “Lex: The Hand of Justice,” the new character model is reportedly an addition to the Flank class. Which makes sense, considering his pistols mirror those used by Paladins’ other Flank member, Androxus. Lex will be introduced into Paladins through a patch known as Open Beta 46, or OB46 for short. In the patch notes posted to the official Paladins subreddit, Lex’s unique abilities were revealed, these include:

There are currently 28 playable characters in Paladins, with more set to be released over the course of the 2017 calendar year. As of right now, the exact date of release for the rollout of patch OB46 has yet to be revealed. Nevertheless, it’s nice to know a new character will grace Paladins soon!

What do you think of Paladins’ latest Flank character, Lex? Let us know in the comments below.