How to find the Dark Souls bonfire Easter Egg in Ghost Recon Wildlands. 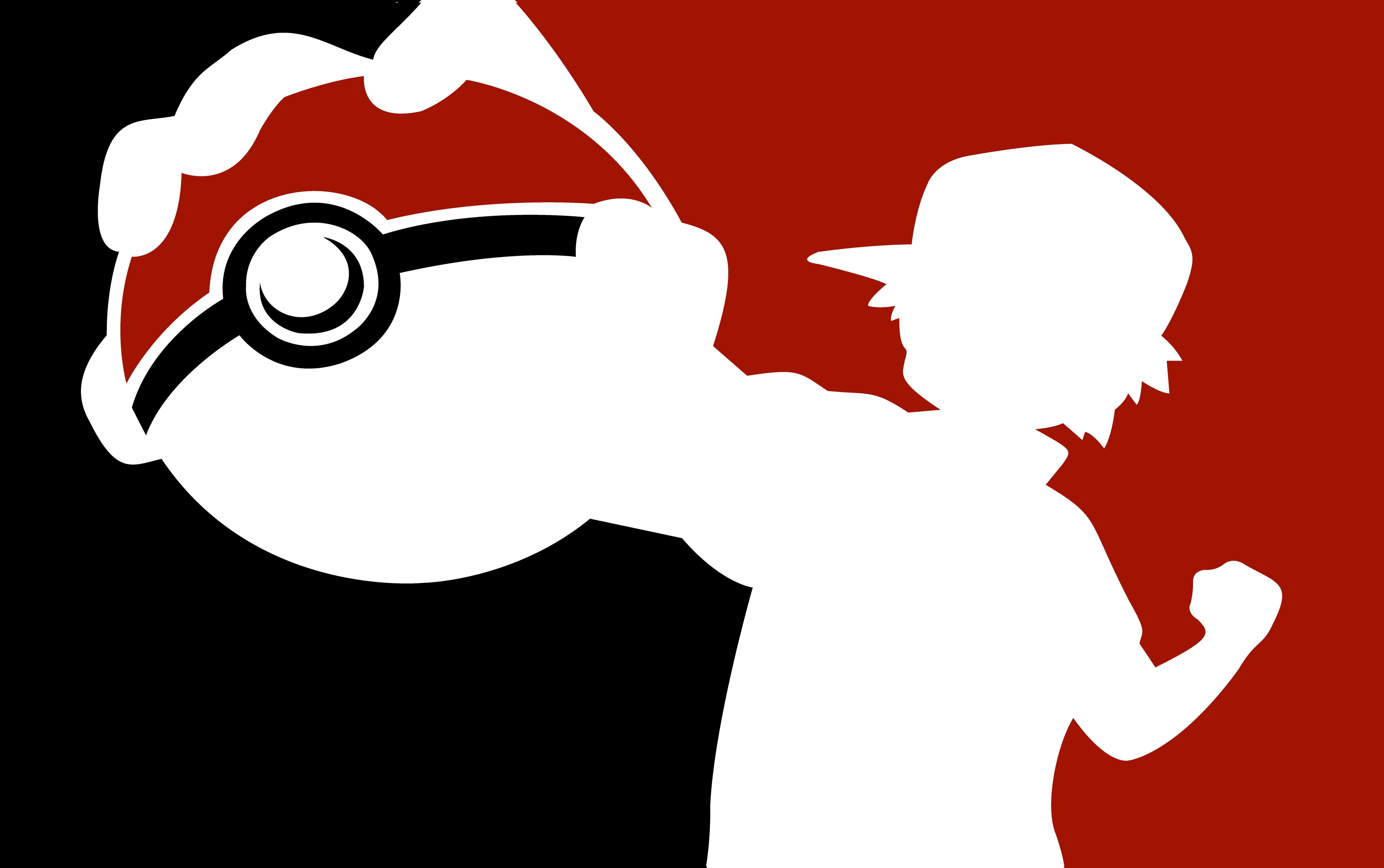 How to Win Battles in Pokémon Duel

Tell us your beverage of choice when playing World of Tanks.

Learning how to win battles in Pokémon Duel can be frustrating, as there are several mechanics to lock down as you go along. You need a solid team, a good strategy, and the foresight to predict your opponent’s next moves.

To help you learn how to win battles in Pokémon Duel on a regular basis, we’ve compiled a few tips and tricks listed down below.

How to Put your Pokémon Duel Team Together

The first step to winning battles in Pokémon Duel is having a solid lineup of Pokémon. Similar to the traditional Pokémon games, your team consists of 6 Pokémon. As you progress through the game, you’ll slowly start to unlock better Pokémon to add to your lineup.

As you improve your team, you’ll want to maintain an even balance of Pokémon. This means your Pokémon Duel team should consist of 2 defense Pokémon, 2 offense Pokémon, and 2 well-rounded mixtures of the two for running the board.

How to Use your Pokémon Duel Team

In Pokémon Duel, one of your two defense Pokémon will need to be in charge of your goal. Because of this, you’ll want to select a Pokémon with a movement of 2 or above in order to quickly place them on or near your goal.

This should be your first priority when it comes to winning battles in Pokémon Duel. Now that you have a defense Pokémon holding your goal, you’ll need to take your second defense Pokémon and place it on one of the large circular spots on either the left or right side.

These are known as Entry Points. Try to place your second defense Pokémon on the side where your opponent is advancing their Pokémon to quickly deal with them early on and protect your Entry Point.

When it comes to winning battles, maintaining control of your Entry Points is just as important as protecting your goal in Pokémon Duel. If an enemy stands on top of one of your Entry Points, you will be unable to place more Pokémon on the board on that side.

By placing your second defense Pokémon directly on one of these Entry Points, you’re able to retain your control of the board.

Plus, you also have the opportunity to block in the advancing Pokémon on either side and return them to your enemy’s bench!

Note that you don’t want to let two of your opponent’s Pokémon surround the Pokémon defending your goal on both sides, as this will send your goal-defender back to your bench and result in a guaranteed loss. If your opponent tries to utilize this maneuver, use one of your offensive Pokémon to remove one of their two advancing Pokémon.

Additionally, you can your second defense Pokémon right up next to your goal Pokémon should your goal Pokémon get knocked out. However, you’ll need to put another Pokémon on the Entry Point you’ve left as soon as possible to avoid being blocked in.

With your two offensive Pokémon, you’ll want to make sure their wheel is comprised of one solid white or gold attack, a 2-3 star purple attack, or a blue defensive move. The smaller your miss ratio is the better.

To reduce this miss ratio, you can level up your desired Pokémon using the Fusion mechanic to expand an attack or ability, thereby reducing the rate of misses. Even if your offensive Pokémon is unable to send an enemy back to the bench, having one of these special moves available will help you stay on the board longer and/or potentially disable your opponent’s attacking Pokémon.

If your opponent is foolish enough to focus in on one of your offense Pokémon, be sure to keep them busy while you advance one of your runners. Remember, the objective isn’t to battle your way to victory, so don’t try to overwhelm your opponent with your offensive Pokémon. Let them waste their time trying to remove your stubborn Pokémon while you sneak over to their goal.

It’s important to always use your team strategically (avoid being too defensive/offensive). One of the key components to winning battles in Pokémon Duel is having 2 solid runners in your team. They may not be the most offensive/defensive Pokémon, but they’re persistent enough to push forward and reach your opponent’s goal.

During my time in Pokémon Duel, I noticed that very few players place a Pokémon on or near their goal. Instead, they’re so distracted by running toward your goal and attacking your Pokémon that they forget to defend their goal.

Use this aggression to your advantage!

As long as your defensive Pokémon can hold your goal, you can keep your opponent tied down in a futile attempt to knock them out while your runner Pokémon slowly inches its way forward.

When it comes to which Pokémon you should use to run the board, make sure they have a well-rounded batch of stats. This will help you either clear enemies out of the way, disable them, or simply use up their turn.

Even if there’s a Pokémon near the goal, if you have a clear path and your opponent uses up their turn, all you have to do is land on the goal to win. You can even make use of Plates to buff your running Pokémon should you need a little extra help removing an enemy Pokémon from the goal.

How to Use Plates in Pokémon Duel

Getting a solid batch of Plates to use in Pokémon Duel can be a challenge. In the beginning, the plate you’re most likely to use is X Attack, which can be used to buff the attack of a selected Pokémon for one turn.

This gives you the ability to either lock your opponent in a trap depending on their next or gives you better control of the board when planning your next attack.

In Pokémon Duel, your battles are timed, so you don’t want to spend too much time plotting. Instead, use your opponent’s movement time to contemplate your next move.

Or, use a Plate to force your opponent to move the way you want them to. Once you begin to grow your collection of Duel Plates, you’ll need to figure out which ones will give you the greatest advantage.

Here are a few Plates in Pokémon Duel that we recommend:

Getting the hang of Pokémon Duel can be hard at first. However, once you master the mechanics of Pokémon Duel and create a team of Pokémon to match your playstyle, you’ll find yourself comfortable meeting any opponent head-on.

By using the tips and strategies listed above, you should now know how to win battles in Pokémon Duel!