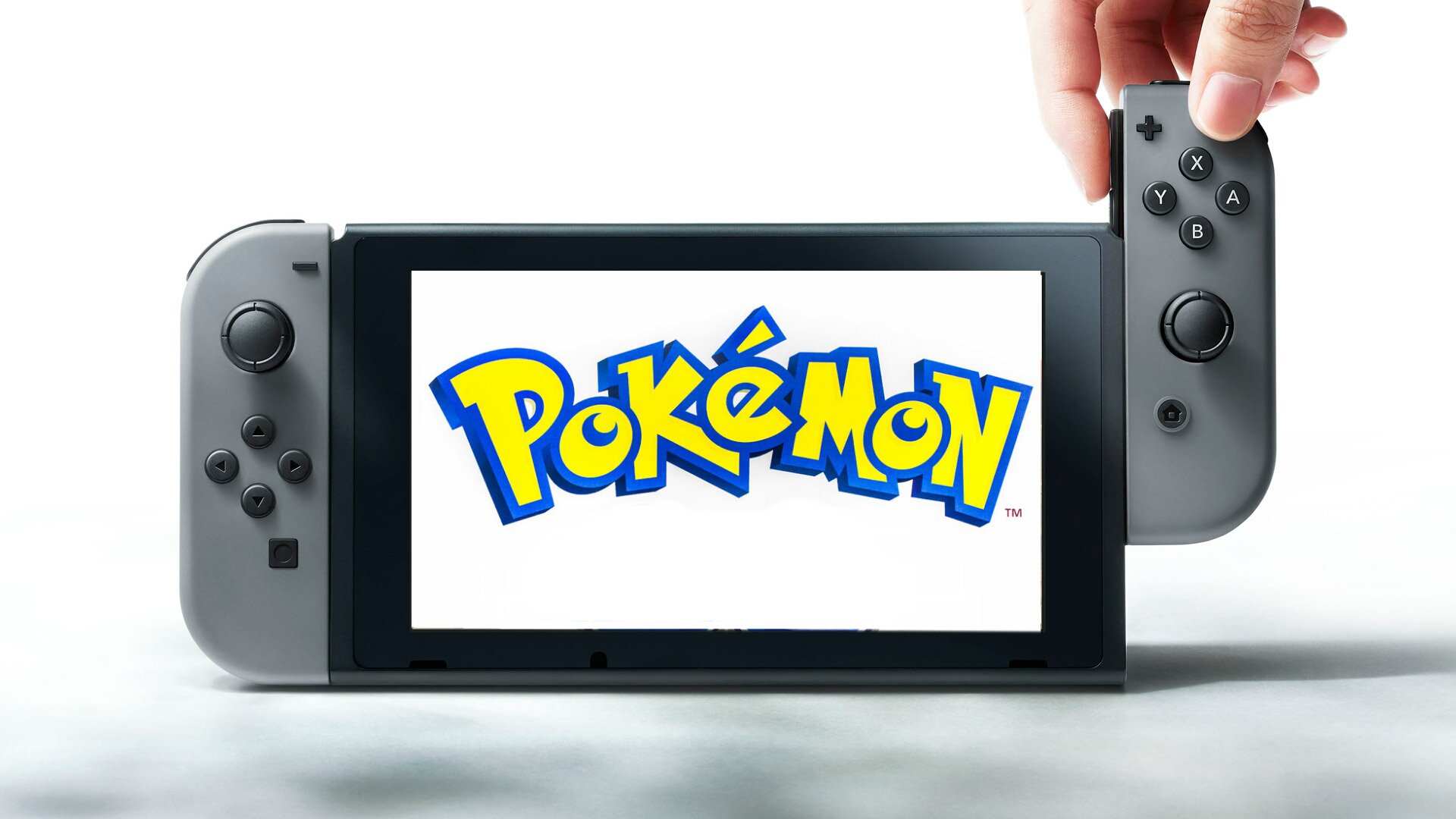 Why Pokémon Duel is Perfect for the Nintendo Switch

The trifecta of Nintendo properties includes The Legend of Zelda, Super Mario, and of course, Pokémon. While Nintendo Switch owners are likely still immersed in the latest Zelda game, Breath of the Wild, some have been feeling the absence of a dedicated Pokémon game. It doesn’t help that the final spoke in the wheel, Super Mario isn’t due to release until late December.

So how can Nintendo Switch owners get their Pokémon fix? Well, what about porting over the hit mobile game, Pokémon Duel?

Interestingly enough, this isn’t the first suggestion Nintendo fans bring up. Instead, they opt for the latest entry in the series, Pokémon  and Moon. With both games readily available on the New Nintendo 3DS, the argument is that it shouldn’t be too difficult to port them over to the Switch.

While we agree, Nintendo has yet to provide an official confirmation regarding whether or not they plan to make Pokémon Sun and Moon available on the Nintendo Switch.

The second suggestion references the rumored new Pokémon game in the works for the Nintendo Switch. However, Nintendo has yet to confirm or deny these rumors, making this option the least likely.

Then there’s last year’s smash hit, Pokémon GO. While Niantic’s mobile powerhouse is a blast to play on both Android and iOS, we can’t see it working too well on the Nintendo Switch. This is due to Pokémon GO’s mixture of AR, GPS, and Wi-Fi. Another unlikely possibility is Virtual Console.

While this may still be introduced to the Nintendo Switch later down the line, this attracts the same problems as the rumored Pokémon game. Namely, there isn't much information about it. Don't get us wrong, we'd love to play Pokémon Snap on the Nintendo Switch. Unfortunately, we don't see Virtual Console coming to the Switch anytime soon.

Setting the aforementioned possibilities off to the side, the only viable option left on the table is Pokémon Duel. Although you’re are required to have a Wi-Fi connection to duel other players, you’re not restricted by GPS or AR like you are with Pokémon GO. Additionally, you don’t have to take a stroll through the neighborhood to play Pokémon Duel.

The great thing about Pokémon Duel is it’s closer to the original trading card game thanks to its real-time strategy (RTS) components. Pokémon Duel isn’t the easiest game for casual players, though it’s addictive once you really start to dive in and expand your deck. The game’s premise consists of two players vying for control of a game board.

On the board, you have various Pokémon, each with their own range of movement and abilities. To win, you have to move one of your Pokémon across the board and onto your opponent’s goal.

Kind of like chess, you also have to keep a close guard of your goal. Pokémon Duel’s graphics are surprisingly well-developed, and the gameplay is both smooth and engaging.

It’s not classic Pokémon in the sense of capturing them all, but almost like a more complex version of Pokémon Stadium (a game where you can compete against AI opponents with various Pokémon).

Until Nintendo decides to either release a new Pokémon game, port Sun and Moon or add Virtual Console, the only solid option for Pokémon fans is porting Pokémon Duel over to the Nintendo Switch.

Should Nintendo agree and add Pokémon Duel to the eShop, we hope they keep the game free-to-play with optional microtransactions. What do you think? Would Pokémon Duel work on the Nintendo Switch? Let us know your thoughts in the comments below!

For more on Pokemon, be sure to check out the 10 best Pokémon in Pokémon Duel, learn how to use and Pinap Berries in Pokémon GO, and recap 2017's most wanted Pokémon GO features.