Find out which Pokémon have the best stats in Pokémon Duel. 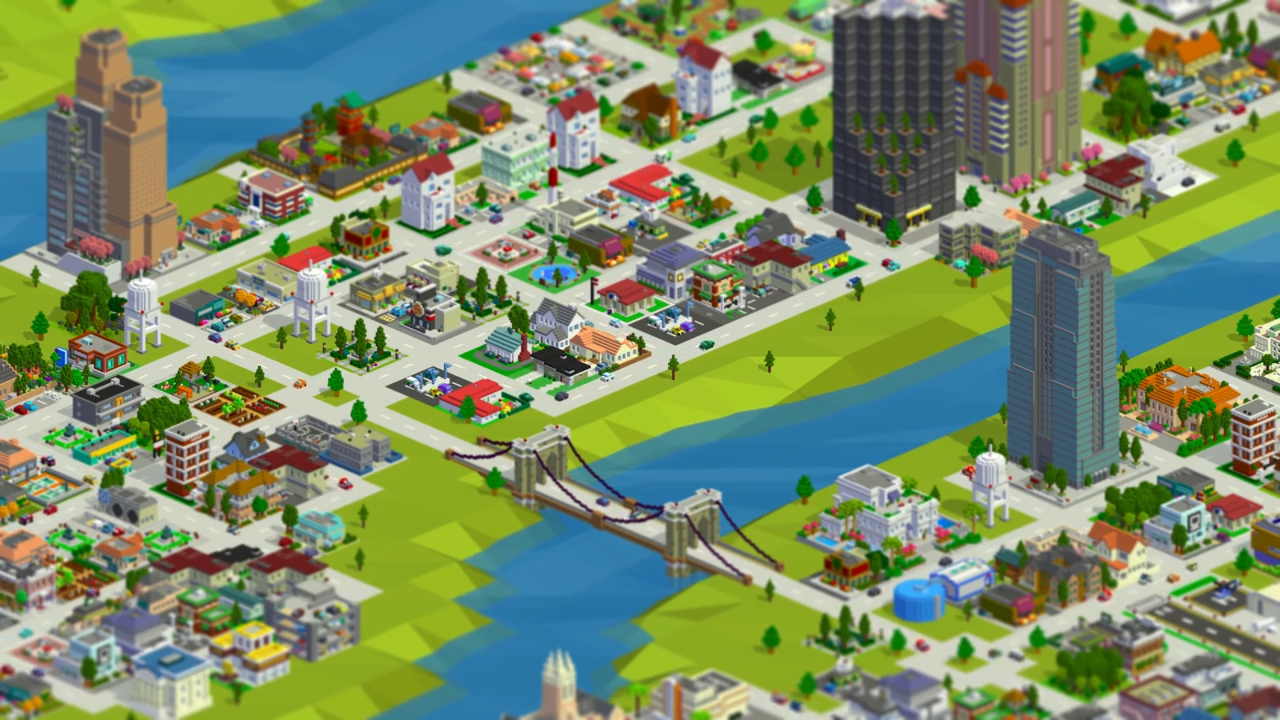 How To Earn More Coins In Bit City

Earning coins are imperative to your progress in the popular simulation mobile game, Bit City. For players looking for simple tricks to increase their revenue, we're here to tell you that it's as simple as sprucing up your approach. Once you’ve nailed these simple tactics down, we can assure you that your city will be bustling and in millions of coins in no time.

In order to earn more coins in Bit City, you’ll have to start with upgrading the bank. Doing this will bump up coins you generate per second. It’ll also result in some passive income while you’re away with the app running in the background.

Unlock Cars At The Garage

Next, you should begin to unlock cars at the parking garage. Four is a good start but more is always better. Once you’ve done that, head over to City Hall, and start increasing DMV Fees and Ticket Quotas.

Once you’re generating a decent amount of income, you can start building residential, business, and service zones on empty small lots. Once that’s done, head over to City Hall once again and start pouring money into Property Tax.

Although completing objectives won't earn you more coins in Bit City, they will earn you a significant amount of Bux. Bux used for city and game increases at City Hall, as well as upgrading building and boosts. We'll talk more about those in the next section.

Use Boosts and Upgrade Buildings

To move things along faster you can spend a couple Bux on Boosts and Instant Build. Bux the green dollars you’ll accumulate in-game, usually in lieu of the car coins. These tend to build up over time and can be used to speed up time the Boosts tab or level up some of your buildings using Instant Build.

Once you’ve accumulated a good amount of Bux, you can head over to city hall and unlock new buildings. Although they cost quite a bit of money, they provide you with more coins which can help you advance significantly.

With these simple steps put together, you'll be earning tons of coins in Bit City. If you enjoy Bit City, check out our guides for other mobile games such as 8 Ball Pool and Pewdiepie's Tuber Simulator. Also, let us know in the comments if you have any additional tips that you think will help other players!