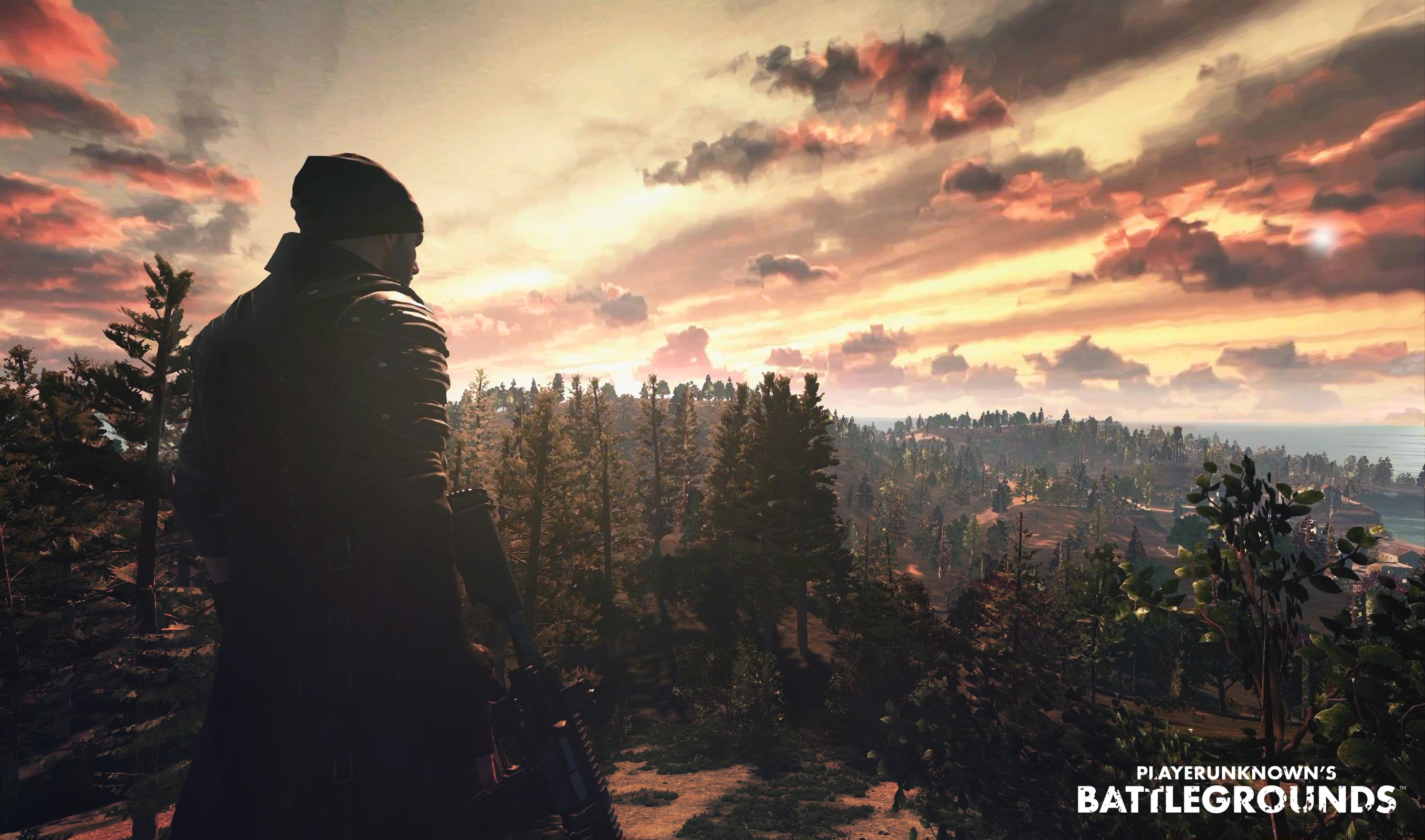 How To Get Into PlayerUnknown's Battlegrounds Beta

Preview: Slithering Around in Snake Pass

Go on a grand adventure with Noodle and Doodle in the upcoming indie platformer, Snake Pass.

With the launch of PlayerUnknown’s Battlegrounds beta, players have been trying to figure out a way to get their hands on some keys. The CBT officially started on February 24th with the third weekend ending this past Monday. The last weekend for players to participate before the game launches into Early Access starts this Friday.

If you’re one of the players wondering how to get into the beta, you can head over to the Battlegrounds official website and pre-order the game. There are two editions to choose from which include the standard edition that’s available for $30 and comes with one beta key, or the deluxe edition which is available at $40 and comes with 2 beta keys.

Once , you’ll have to wait until Battlegrounds launches into Steam Early Access on March 23rd. Those who have preordered the game will be able to jump right in while those who were given a key from a friend will have to purchase it in order to continue to play. Early Access for Battlegrounds isn’t expected to more than 6 months

Battlegrounds is a battle royale game by Brendan Greene and Bluehole that is similar in style to Greene’s past work on H1Z1 and the ARMA series. Players start on off on a graphically stunning 8x8 km island where they’ll be tasked with using weapons, armor, vehicles, and other supplies they find in order to survive. The ultimate goal of the game is to be the last-player-standing.

Check out the latest trailer for PlayerUnknown’s Battlegrounds below to see what thrilling survival adventures await you in Early Access and check out some of our best tips for winning.