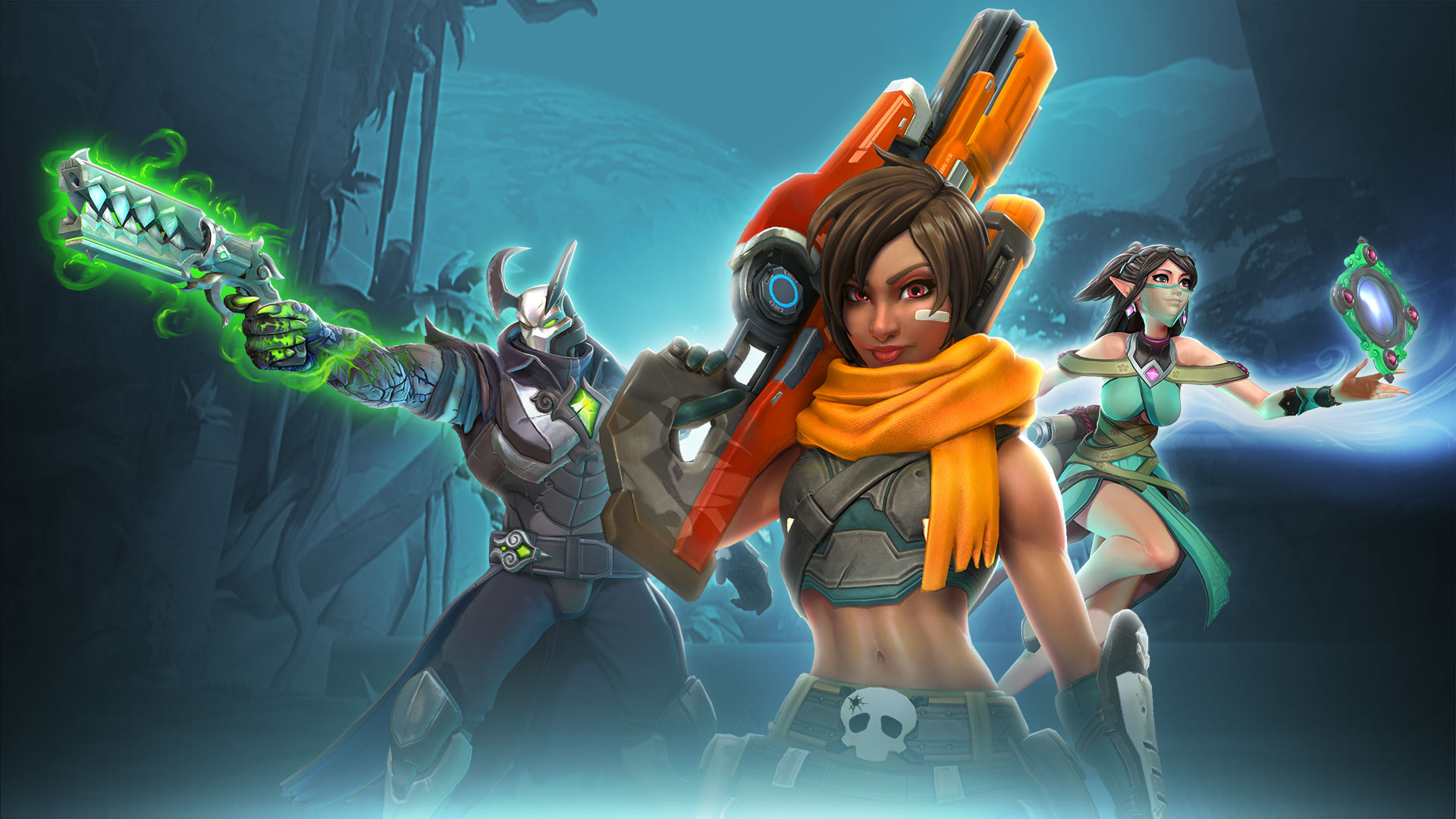 It’s no secret that Blizzard’s Overwatch has become an overwhelming success, both in the first-person shooter and in the realm. However, Hi-Rez Studios looks to meet the demand for Overwatch-style gameplay with their latest indie game, Paladins.

Similar to how their previous entry, SMITE, utilizes some of the best aspects found in MOBAs like League of Legends and DOTA, Paladins feels right at home for Overwatch fans.

In this group shooter, players will select one of Paladins’ colorful characters, then join their team in securing a control point and escorting a payload. At the moment, the game is still currently in its closed beta testing phase for PlayStation 4 and Xbox One (it's freely available on Steam) with only a few playable characters to choose from.

However, if you want to gain instant access to the beta on either PS4 or Xbox One and unlock the game’s complete roster of characters, you can spend $15 on the Paladins Founder’s Pack.

In addition to unlocking the game’s characters, players who spend $15 on the Founder’s Pack will receive other exclusive goodies including a beta-exclusive skin collection/mount, 10 Radiant Chests, 72,000 Essence for crafting cards, and a Paladins-themed skin for Ares in Smite for PlayStation 4.

At the moment, there are 22 playable characters available, with 15 scheduled to release throughout the 2017 calendar year. If you want to skip the Founder’s Pack, you can sign up to participate in the closed beta on the official Paladins website. For those unable to gain access to the closed beta, an open beta will be launching soon, though the launch date has yet to be announced.

Be sure to stay tuned for more Paladins content and guides here at Indie Obscura!