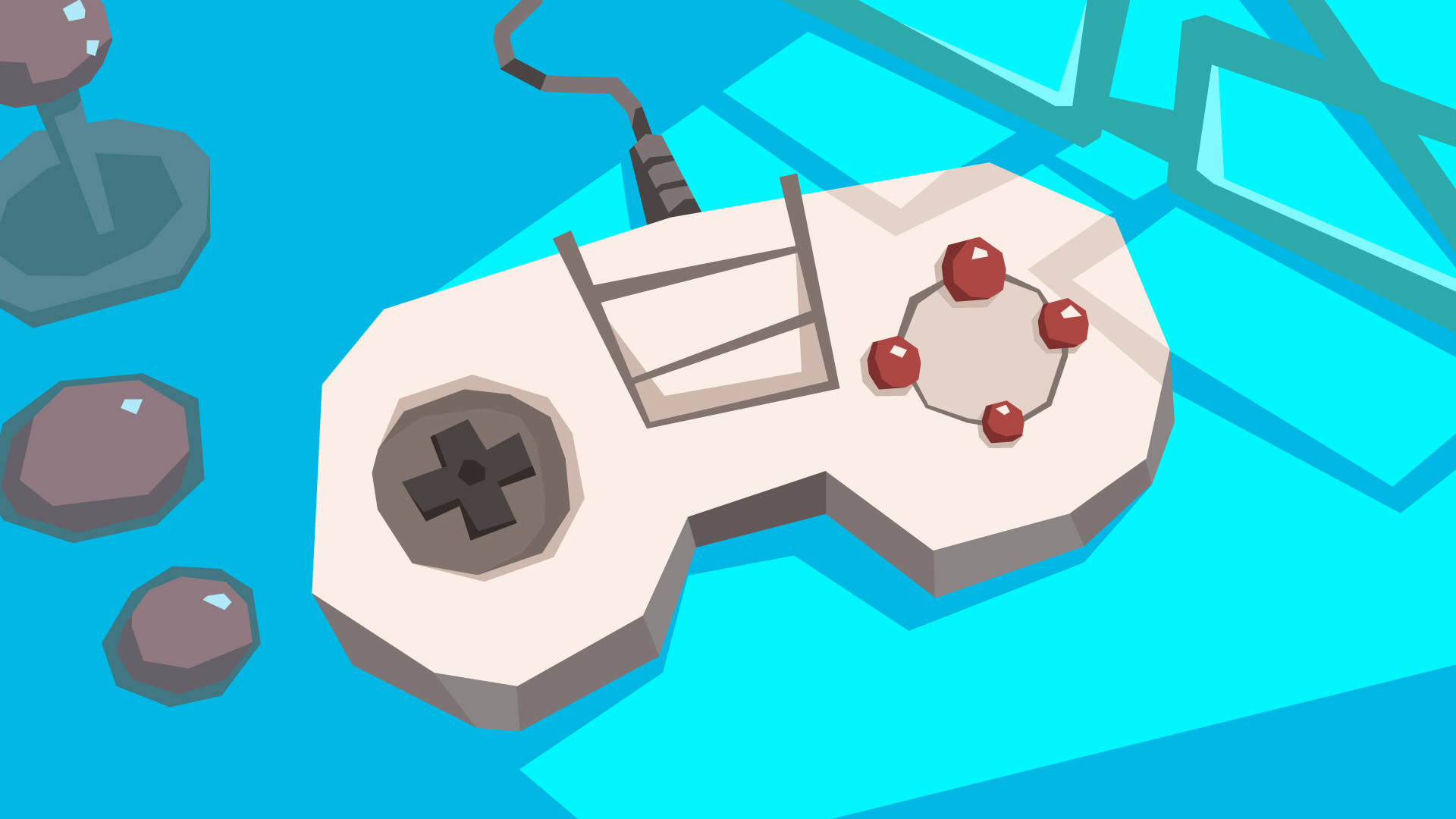 The Art of Marketing Indies at Conventions

Crossing Souls is a DeLorean that takes you back to the 80s.

Being an indie creator is challenging no matter the medium. Whether you’re an indie developer, filmmaker, musician, novelist, or anything and everything in between, garnering attention and support for your small project can feel next to impossible. This is particularly true for indie games at large conventions like PAX or E3.

Although we admit PAX shines more of a spotlight on indies, they still have to compete in the shadow of indomitable companies like Nintendo, Microsoft, and Sony, to name a few. Not to mention the dozens of other indie titles clustered together shoulder-to-shoulder like sardines in a can.

This is an interesting conundrum many indie developers face. On the easier end of the spectrum, you can make use of a convention's natural flow of foot traffic as individuals shuffle forward from one booth to the next. However, it's up to you to make us of convention traffic by adding places to sit down in your booth and freebies to give out.

Even then, leaving a lasting mark can be tricky. As the convention winds its way down, attendees will have played countless different games spanning a wide variety of genres. It's imperative you represent yourself to the fullest by stuffing media pockets full of business cards and attendee bags full of pins.

Creating an indie masterpiece is only the first step in an extremely long process. The end goal is to get your game into the hands of as many people as possible. Thus, the art of publishing and marketing comes into play. To draw a quick comparison, launching your indie game out into the world reminds me of the difficulty new writers face when attempting to publish their first book.

After years of hard work and dedication, they’re left trying to leap over the final publishing hurdle. Which is honestly not as easy as shipping your book off to a publisher and moving on to the next story. Even if they accept your novel, you’re still expected to remain open to changes they may want to make, in addition to accepting some of the marketing responsibility.

While hawking your creative wares at a gaming convention may sound like a walk in the park, it’s actually an extremely stressful process that many con-goers are oblivious to. Finding the funds, designing a booth, setting up and taking down that booth, and of course, drawing people into your booth, are tall orders. Because of this, I was extremely impressed by the indies on display at PAX East 2017.

As I strolled past booth after booth, I watched indie developers on their feet actively engaging with people who’d stopped by to check out their game. In some cases, the developer would pull up a chair and go head-to-head against various con-goers. Despite the relatively small size of the booths they were given, each indie decorated them in a way that meshed with the game's core concept.

I can't imagine how much love and care was put into this process. Deep down, I know some developers packed their bags on the last day of PAX East and felt disappointed, feeling as though they could've done something better. However, I want to strongly emphasize that by simply putting yourself out there, you've likely become at least one favorite game.

In this, marketing truly is gold. Personally, I feel indies market themselves better than their AAA counterparts. When you’re an established game developer and/or publisher, the desperate thought of pulling people in no longer applies. There’s a subtle artistry required when it comes to marketing and publishing an indie title. Something raw and visceral that is put on a tall display at conventions, especially PAX.

The simple act of sticking yourself out there and hustling your product is the key ingredient to success. Something many indie developers have gotten to know on a first-name basis. Have you?

What kind of marketing have you done for your individual projects? Let us know in the comments down below!