Glitching to the end of Destiny’s first raid, in Patrol mode, was thought to be impossible. 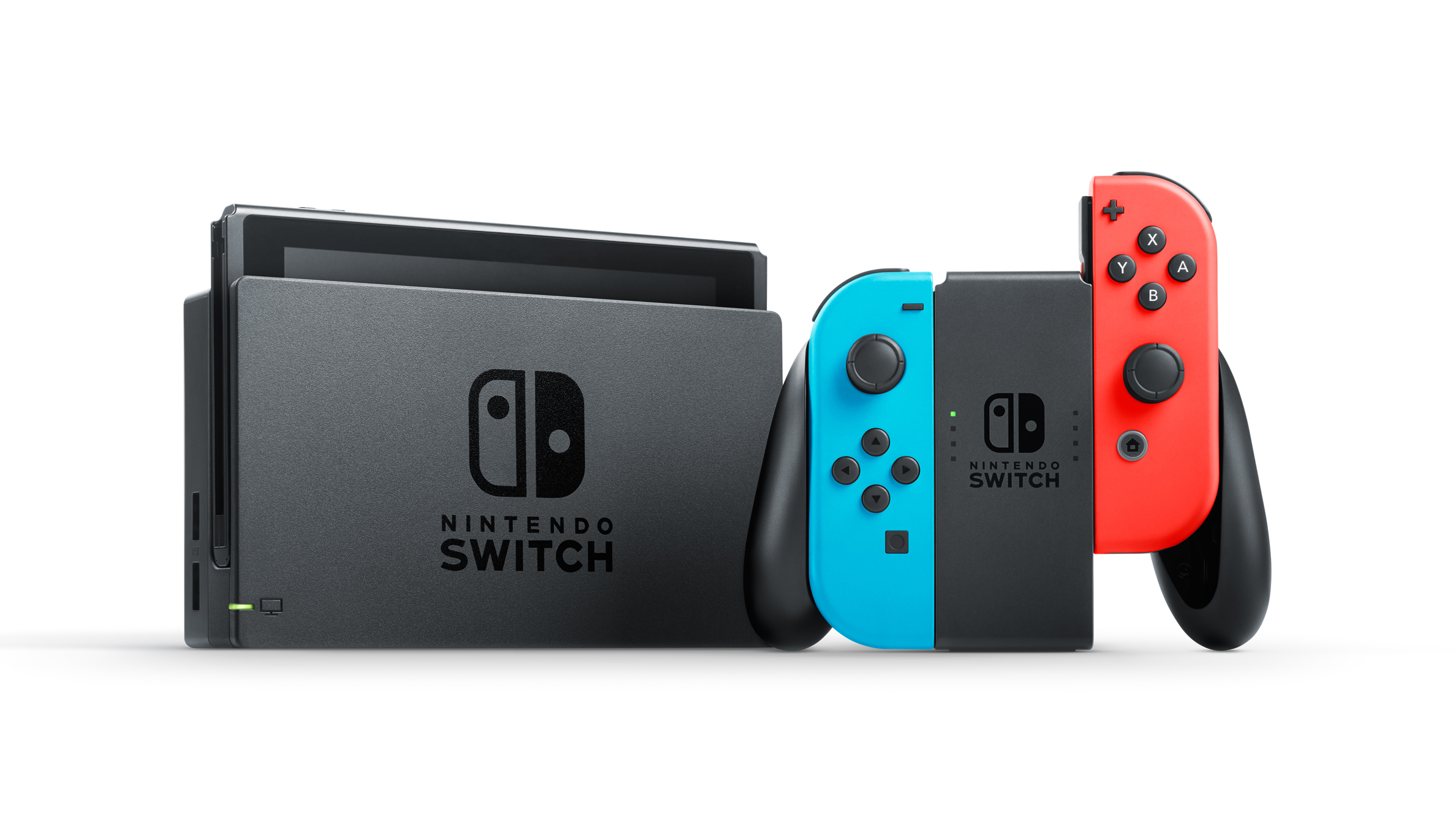 Honoring dogs who have dedicated their lives to service.

Last week, it was reported that Nintendo Switch docking stations had been pulled from stores. However, this was attributed to lack of stock rather than issues, with Nintendo responding to Forbes' inquiry with the following statement:

"The Nintendo Switch standalone dock is currently out of stock on the Nintendo.com store. Demand was higher than anticipated but the product will go back on sale once we receive more units. All new Nintendo Switch systems continue to include a dock in the retail package. These stand-alone docks are mainly for people who want multiple docks in their homes."

Switch owners generally have mixed feelings when it comes to Nintendo's dock design which, in comparison to the high-quality components of the handheld, feels cheap and rushed.

As a result, Nintendo is the only authorized manufacturer. Which is problematic, as they’re already sold out. Although, we feel this patent likely won’t stop adventurous Switch owners from creating their own unofficial docking stations.

In fact, there are already videos of users taking apart the Nintendo Switch docking station to reveal its internal components.

The problem that arises from the user-created docking stations, however, is that these individuals aren’t legally allowed to sell them. They either need to make the instructions publically or keep their custom docking station a well-guarded secret. Either way, don’t expect third-party Nintendo Switch docks, as Nintendo currently holds the keys to all things Switch related.

And don’t expect to see unlicensed docks up for sale online, as Nintendo isn’t a company to be trifled with. Just ask the dozens of developers who’ve had their games removed purely because they utilize “Nintendo Properties.”