Several incredible indie games are up for grabs on Steam this week. 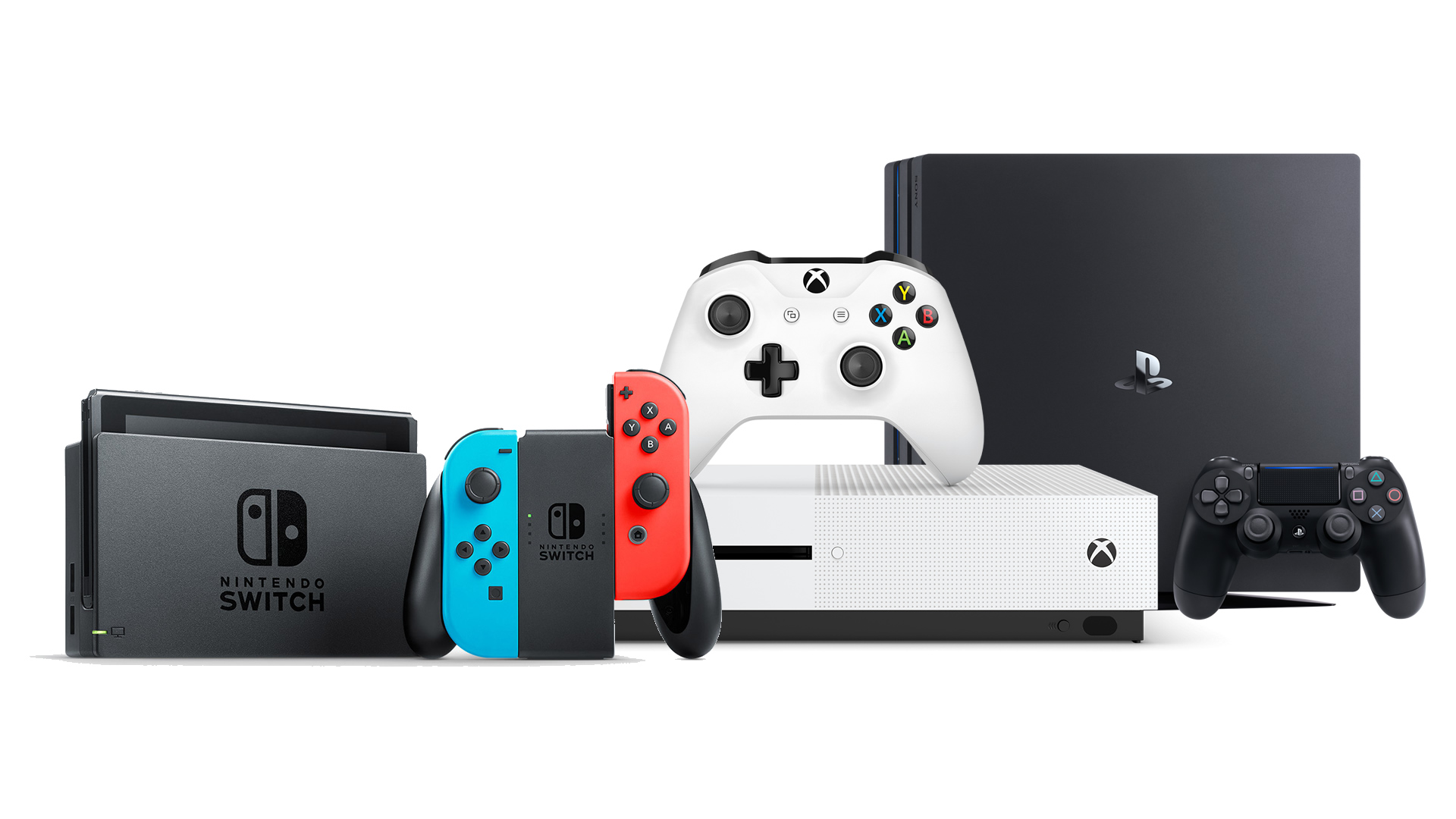 It hasn't even been a week since the long-awaited arrival of the Nintendo Switch but in this short span of time, we’ve learned a lot about its capabilities. It’s no secret that tech consumers are usually pretty savvy, especially when it comes to understanding how a next-gen console’s hardware and software can define a new standard in gaming.

With some of the most high-powered gaming devices available on the market, it’s only right that we take a moment to see whe newest challenger measures up, but first, we must ask ourselves, what weight class does the Switch fall into?

It’s a hybrid console that falls primarily on the side of a high-end handheld. Although it has the ability to transform into a home video game console, we surely can’t expect it to meet or exceed that of the PlayStation 4 or Xbox One, which both built primarily for stationary play.

Even if this is the case, let’s take a quick look for argument’s sake. In terms of video output, when the Nintendo Switch is docked, it can output at 1080p. This is pretty standard across the board, even if consoles such as the Xbox One S and PS4 Pro have taken it a step further with adding 4K video support.

With this in mind, many prospective Switch buyers were disappointed when Nintendo revealed in a statement to IGN that their premier launch title, The Legend of Zelda: Breath of the Wild, would play at 900p and 30fps when the console is docked.

The truth is, many games have released for the Xbox One and PlayStation 4 (such as Sunset Overdrive, Watch Dogs, and Battlefield 4) that play at the very same measure, and quite frankly, the difference between 900p and 1080p is barely noticeable to the untrained eye.

Despite all this, the Nintendo Switch was never meant to match up to the PlayStation 4 and Xbox One, and if it were to compete with anyone, it would definitely be the PS Vita. Although somewhat dated, the PS Vita remains one of the most powerful handheld consoles on the market, and for many, continues to be a staple in their gaming arsenal.

Both are similar in the sense that they have the ability to play console games remotely. The Vita does this through streaming over Wi-Fi which isn’t ideal but works just fine. The Nintendo Switch, on the other hand, uses its dock as a hub that connects directly to your TV providing a much fluid experience.

Any recognition for design and GUI definitely goes to the PS Vita. It has an upper hand since it is a designated handheld. Its single serving purpose allows designers to focus on more signature features. This also explains the Nintendo Switch’s minimalist approach: a simple and clean interface that looks great whether you’re playing in portable or TV mode.

The Switch gains an advantage with its screen size and handheld output which measures at 6.2 inches—a whopping 1.2 inches bigger than the PS . Factor in dated 544p resolution and the Nintendo Switch could easily be the new high-end handheld champion.

Let me know in the comments what your answer is and why. Hopefully, the arrival of the Nintendo Switch inspires Sony to retire the PS Vita and bring about a new and improved handheld console of their own. Until that day comes, there's still enough shelf space in my living room for both of my favorite portable consoles.