Critics say the Nintendo Switch is underwhelming compared to the competition, but is it really? 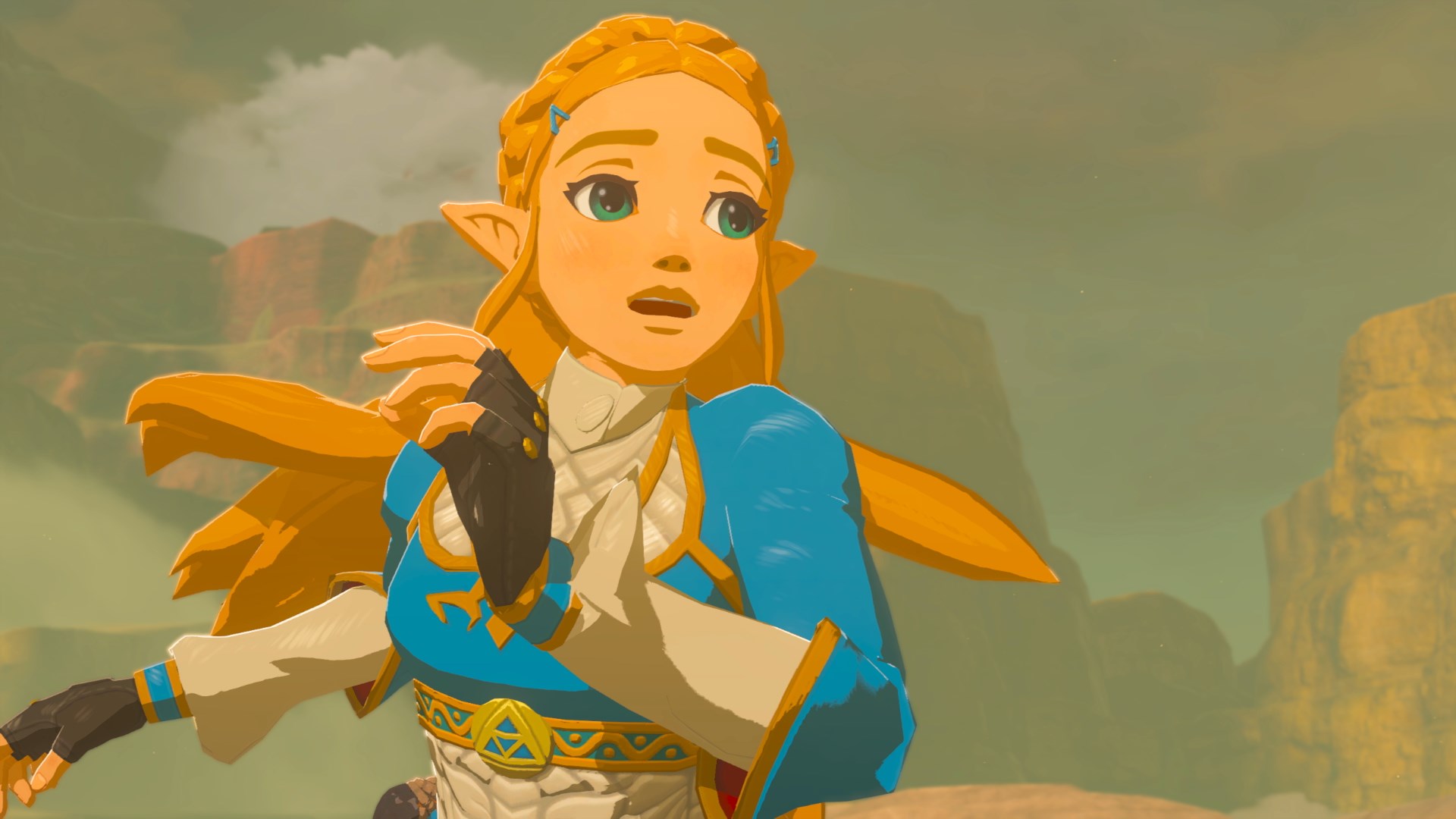 Not too shabby considering he’s wearing all that bulky armor.

Today, March 9th, Zelda Williams The Legend of Zelda: Breath of the Wild on Twitch for charity. All proceeds garnered from the were donated to the BBR Foundation, an organization aimed at promoting mental health research.

The daughter of late actor Robin Williams was named after the Princess of Hyrule herself, so it makes sense she’d stream the latest and greatest game in the Zelda franchise.

What do you think of the Nintendo Switch? Let us know in the comments below!