The game will be available on PC and console this May, with a Nintendo Switch release in the near future. 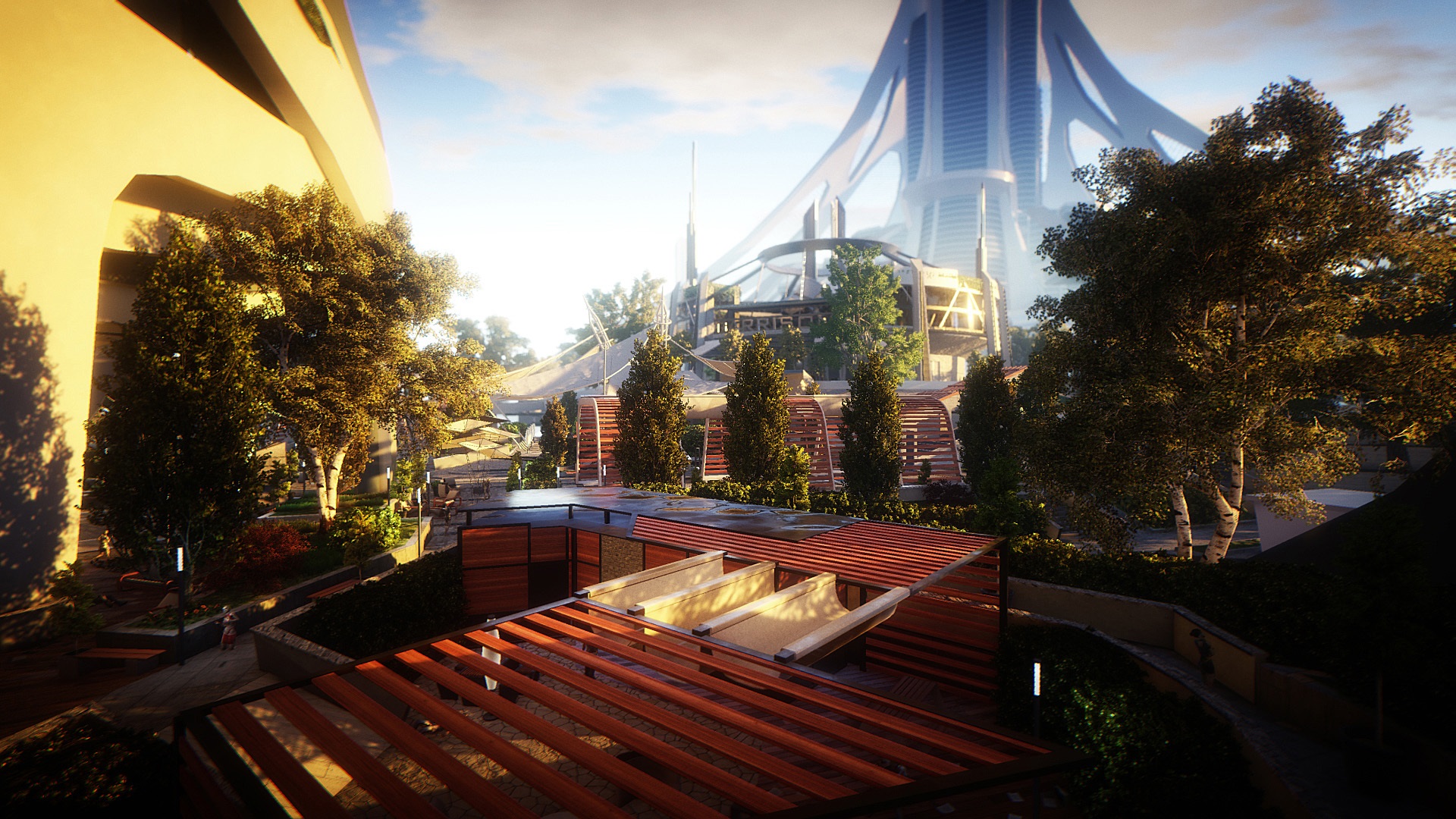 Critics say the Nintendo Switch is underwhelming compared to the competition, but is it really?

Hello again, and welcome back to our weekly Indie Steam Train. Here, you can get a look at some of the most notable indie games available on Steam. If you’re looking for a worthwhile game to play, or simply want to know more about some brand new indies, you’re in the right place.

We’ve browsed through game after game, and have compiled everything together to highlight some of the best indies to check out on Steam this week!

Free-to-play games are wonderful, as you can try them out with zero monetary risk. If you dislike a free game, you can simply uninstall and move on to something else. However, you probably won’t be doing this with Faeria.

Like other PC card games, Faeria is easy to learn, easy to play, difficult to master, and a whole lot of fun. If you’re a fan of games like Hearthstone, you’ll feel right at home with Faeria’s gameplay. There’s a wide variety of deck combinations, as well as multiplayer and solo modes. For anyone looking to test the waters with a new card game, Faeria is a must!

Loot Rascals is a colorful roguelike game where you—as the title suggests—collect loot. While the game’s whimsical aesthetic may fool you into thinking it’s an easy game to get the hang of, you’ll be surprised to learn just how hard Loot Rascals can be.

At its heart, it’s a turn-based strategy game with a high learning curve. However, we found this kept us coming back, as we were determined to master this game and collect heaps of loot. If you’re looking for a fun game with great visuals and audio, look no further than Loot Rascals.

Competitive FPS games are a dime a dozen, and while they’re all extremely fun to play, sometimes you just want to try something different. Reflex Arena isn’t dramatically different from other shooters, but it has nuances of originality capable of pulling you in as you zip around the map in search of your next victim.

Visually, Reflex Arena is reminiscent of Team Fortress 2, though it differs in its lightning-fast speed. The only other game we’ve played with this level of speed is Tribes: Ascend. It took us a game or two to adjust to Reflex Arena’s crazy pacing, but once we got the hang of the controls, we found ourselves glued to our mouse and keyboard. If you’re an FPS fan, you definitely need to check out Reflex Arena.

Torment: Tides of Numenera is one of 2017’s biggest indie RPGs released thus far. In Torment, you’ll find a rich story intertwined with traditional role-playing elements. The game is set within Monte Cook’s Numenera universe, and as such, features a host of in-depth lore.

Upon booting up the game, you’ll find yourself immersed in the role of a character who’s fallen from orbit and entered a body formerly occupied by a Changed God. As you journey through the mysterious Ninth World, you’ll come across a cast of interesting characters. It’s up to you to filter out the ones who will harm you from the ones capable of helping you.

Last, but certainly not least, we have P.A.M.E.L.A. by NVYVE Studios. At the moment, some players are experiencing loading and crash issues, as the game hit only hit Steam Early Access a few hours ago. There’s currently an update in the works which should go live by the time this article is up.

Personally, we were able to load into the game and test it out, and found it to be absolutely gorgeous. The visuals alone sold us, especially when we watched the game’s trailer late last year. However, the story and gameplay itself is also solid, and we’ve spent a good few hours soaking it all in.

We can’t help but recommend the game, though if you’re concerned about possible bugs and crashing, we recommend waiting a day or two for the devs to iron out some of the quirks. All in all, keep P.A.M.E.L.A. on your list of games to watch, as it may wind up being one of the coolest indie sci-fi horror games of 2017.