How to Get the G28 in Ghost Recon Wildlands

Where you can find the G28 Sniper Rifle and G28 Scope location in Ghost Recon Wildlands. 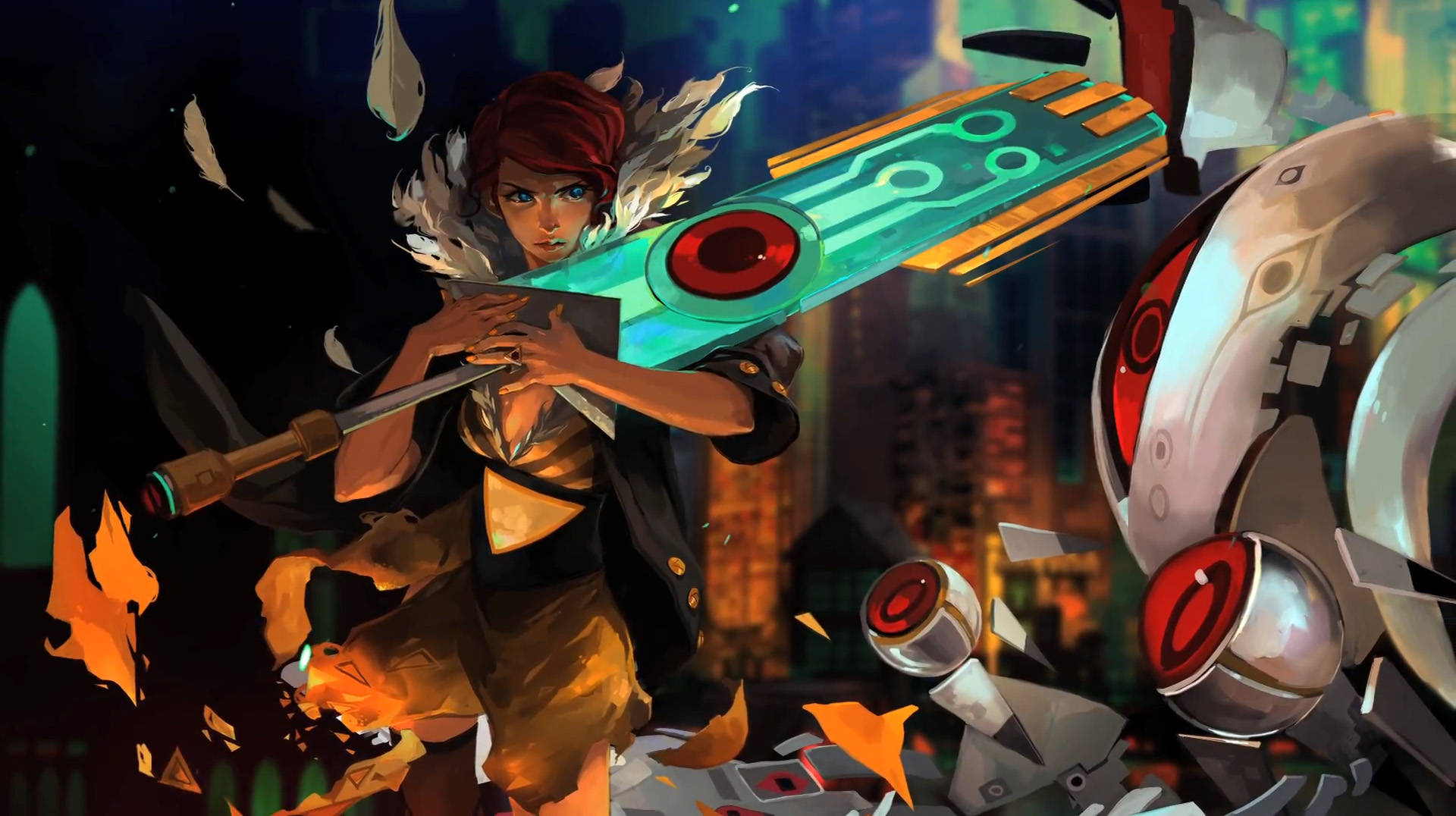 The company has learned a lot following the launch of World of Tanks.

Today is International Women's Day, and as we pay tribute to the women who shape our lives, I thought I'd take a look back at some of the women in indie games who've left the greatest impact on me. I based my picks off characters I feel possess a well-developed personality, and who serve as prominent figures in their respective games.

Read on to learn more about my top 7 favorite female indie game characters and why I feel they deserve recognition.

Note: This article contains potential spoilers. If you've yet to finish any of the games on this list, be sure to skip over their accompanying text.

7) Mae Borowski (Night in the Woods)

Night in the Woods’ female protagonist is a character I relate to more than most. She’s a bit troubled, easily frustrated, and is stuck in the middle of a transitory period feeling the full weight of her painfully uncertain future. Mae's dialogue, insight, and interactions with her friends are surprisingly fresh and authentic.

There’s nothing overtly special about Mae (aside from her strange paranormal abilities), but it’s this very lack of classic “hero traits” that make Mae so endearing. She’s so relatable and genuine, as is Night in the Woods in general.

Nevertheless, I truly believe that Mae is the character that stitches everything together and makes the game feel universally approachable.

Without Mae, Night in the Woods would be charming yet empty. Her presence gives everything an extra layer of natural depth, as you never feel she’s out to try and impress you. In the future, I hope to see more indie characters like Mae.

Red is a singer with a badass sword forced to embark on a treacherous journey in search of her stolen voice. As the game’s main character, you quickly learn that despite being a charming young singer, Red is a woman who possesses a strong will and endless supply of determination.

She grows quite fond of the man trapped within her sword. Like her, he’s lost an important part of himself (perhaps a bit more important considering he lost his entire body).

This connection is what makes Transistor’s ending so tragic. I won’t spoil it, though I highly recommend checking out the game if you haven’t already.

Clementine, nicknamed “Clem” by the other survivors, is the child protagonist of Telltale’s The Walking Dead series. Prior to the zombie apocalypse, Clem was what you’d likely expect an ordinary elementary school student to be.

However, following the chaos that ensues, she’s forced to mature at a rapid pace in response to the punishing world that surrounds her. The decisions she faces with each season grow more complex, yet she always manages to do what needs to be done to survive.

Clementine is the moral compass of The Walking Dead, the survivor you can’t help but root for thanks to her compassionate heart and wit beyond her years.

While child protagonist Frisk is a favorite for many, I found myself growing fond of . As one of Boss Monsters, takes the form of a white goat who makes it a priority to act as Frisk's protective guardian.

Toriel is motherly, though she’s not afraid to employ a little tough love when needed.

Despite accepting responsibility for Frisk, she’s has a childlike side herself. Enjoying bad jokes, puns, and pies, is both nurturing and quirky. She has this innate desire to mother the children who fall into the and possesses a secret desire to be a teacher.

Something that may or may not to fruition at the end of the game, though we can’t tell you more than that. You’ll just have to play to see why is one of our favorite female indie game characters.

Fran Bow is an inquisitive 10-year-old on a mission to locate her lost cat Mr. and discover the truth behind her parent’s murder. Fran Bow is an interesting character in that she’s extremely clever for a girl her age, and is capable of seeing the world in intriguing new ways.

Additionally, she suffers from a mental disorder which alters her perception of reality. By taking the pills given to her in the game, you can transition the “normal” world and a world filled with horrors. Fran’s bravery through each gruesome scene is admirable, though she can get a little too curious for her own good sometimes.

We feel Fran Bow is a solid female character purely because of how unique and fascinating she is. While she’s a child, she possesses the tenacity of a wizened adult.

Plus, the game is written so well that you truly do feel for Fran. Are her experiences real, or are they a result of the medication and experimentation courtesy of Dr. Oswald? The answer is relatively subjective and left for you to determine.

2) Max and Chloe (Life is Strange)

It’s literally impossible to choose between the two, as they’re not only great on their own, but are also great together. Both lend their individual strengths to one another. Max is more compassionate, soft-spoken, and easygoing, while Chloe is determined, crass, and furiously independent.

Throughout the game, Max desperately tries to save Chloe from inevitable demise. In this, you can really see how much Max and Chloe love one another (whether you prefer to see that love as friendly or romantic is up to you).

As the game winds down, you realize Arcadia Bay is in jeopardy because of Max’s ability to manipulate time. In the you can choose to either save Chloe and sacrifice Arcadia Bay, or vice versa. Personally, I chose to save Chloe. After spending an entire game trying to keep her alive, I just couldn’t find it in me to watch Max let her go.

Delilah is the distant friend in Henry’s walkie-talkie, the one who always has a witty comeback on hand. Unfortunately, she’s also the character you wind up ignoring and isolating yourself from in the end. The game does this to teach you a lesson, thus adding weight to Firewatch’s underlying message.

However, this doesn’t lighten the burden of knowing Henry and Delilah likely never talk again after Firewatch concludes. Why does this thought hurt so much? Despite never seeing her and only interacting with her in passing conversation, Firewatch makes it easy to fall in love with Delilah. You grow to appreciate her companionship, insight, and dry sense of humor.

So why then is the deep connection you form with Delilah left optional?

That’s right, despite a few demanded prompts to move the story along, you actually have the ability to remain unresponsive to Delilah. Perhaps this optional silence is meant to make it easier, knowing that Henry will eventually depart the Wyoming wilderness and return to his fractured life back home.

Personally, I feel Henry’s evolved outlook on the world at the end of Firewatch wouldn’t be as fleshed out without his back-and-forth banter with Delilah. She’s a key component of what makes Firewatch so and is a character I instantly connect with each time I play the game.

For more of our indie game favorites, be sure to check out our detailed review of Poi and why we feel it's a loving tribute to retro platformers, recap some of the coolest indie tabletop games on Kickstarter, and take an enchanting stroll through Possum Springs in our Night in the Woods review.