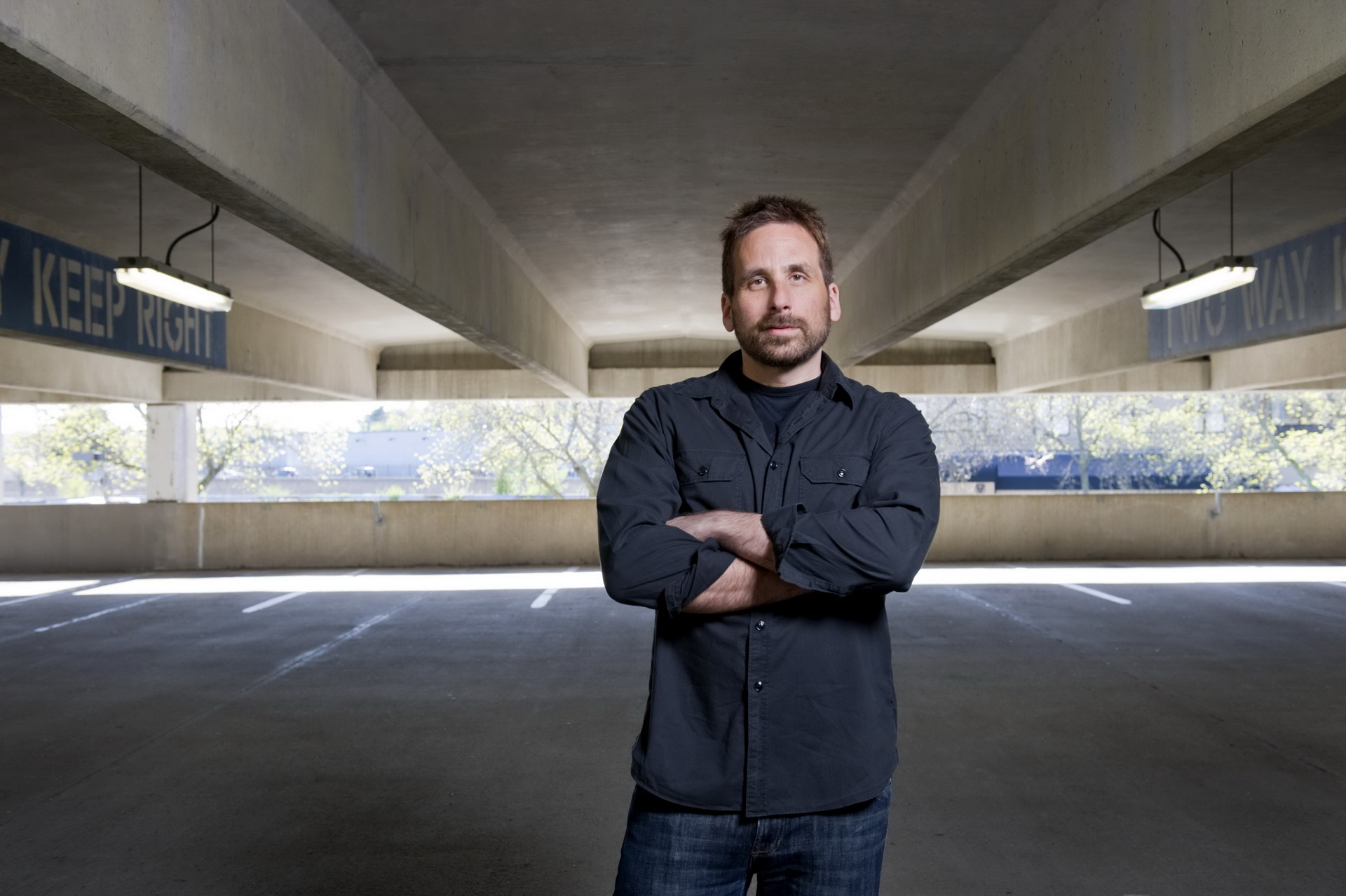 Kim Swift and a group of her fellow DigiPen graduates were famously hired by Gabe Newell after Valve saw great potential in their Narbacular Drop demo.

She subsequently worked at the Half-Life studio to convert that potential into the incredible Portal, after which she also worked on everything from the Half-Life 2 episodes to Left 4 Dead.

While most gamers can barely process the idea of working at Valve, though, it wasn't right for Swift, and she left in 2009 to join a relative unknown, Airtight Games, where she led the team that developed Quantum Conundrum.

Since then she has joined EA's Motive Studios, headed up by Jade Raymond, and is working as a design director on unannounced projects.

Ken Levine worked on some incredible games during his time at Looking Glass and then Irrational Games. Thief: The Dark Project, System Shock 2, Freedom Force, Tribes: Vengeance, and SWAT 4 would look great on any CV.

However, it was BioShock and BioShock Infinite that really took Levine to the next level, as he became synonymous with fascinating stories told in stunning settings. Both games were critically acclaimed, but Infinite experienced a backlash from critics and fans who questioned its mechanical depth and the way it handled weighty themes.

Both games were also notoriously tough to develop, changing considerably during development. After Infinite and its DLC shipped, Levine surprisingly announced his intention to leave Irrational and go indie, prompting the closure of the studio.

He recently revealed his new company is called Ghost and is producing smaller narrative-driven games with some of his old colleagues.

The most divisive figure on this list, Peter Molyneux was the visionary behind Populous, Dungeon Keeper, Black & White, Theme Park, and Fable. He sold his studio Bullfrog to EA in the 90s, then built and sold Lionhead to Microsoft in the mid-2000s, becoming Xbox's creative director in addition to Lionhead boss.

So it was a shock when he announced his departure in 2012, hungry to build something new away from corporate life. This is where his story turned sour. Molyneux had a reputation for overhyping games, inventing features on the fly in interviews that his long-suffering staff then had to build, and this wasn't always possible.

While this behavior was generally offset by the quality of his games, the first titles at his new studio, 22cans, kept the hype but let down the player. "Curiosity: What's Inside the Cube?" which is an app where players collectively chipped away at a giant cube, promised to transform the life of the "winner."

Unfortunately, the prize turned out to be linked to his free-to-play game Godus, and 22cans forgot to stay in touch with the winner anyway. After a disastrous round of press interviews in 2015, Molyneux vowed never to speak to the press again.

Having written and directed Legacy of Kain: Soul Reaver, Amy Hennig was already a celebrated developer, but her work on Naughty Dog's Uncharted made her a household name.

Nathan Drake and Elena Fisher were different to our usual heroes, as their journey across the games Hennig directed took them all over the world, though it was their journey inward that made these adventures unusually rewarding.

So it was a surprise when Hennig left Naughty Dog early in the fourth game's development, and while she didn't go indie the same way as some of the folks on this list, her decision to join Visceral Games, an EA studio struggling to recapture its Dead Space glory, felt like a gamble.

Hennig is currently working on an unnamed Star Wars game, and we can't wait to see what she does with that universe.