Find out which nominee won the category for best indie game visuals. 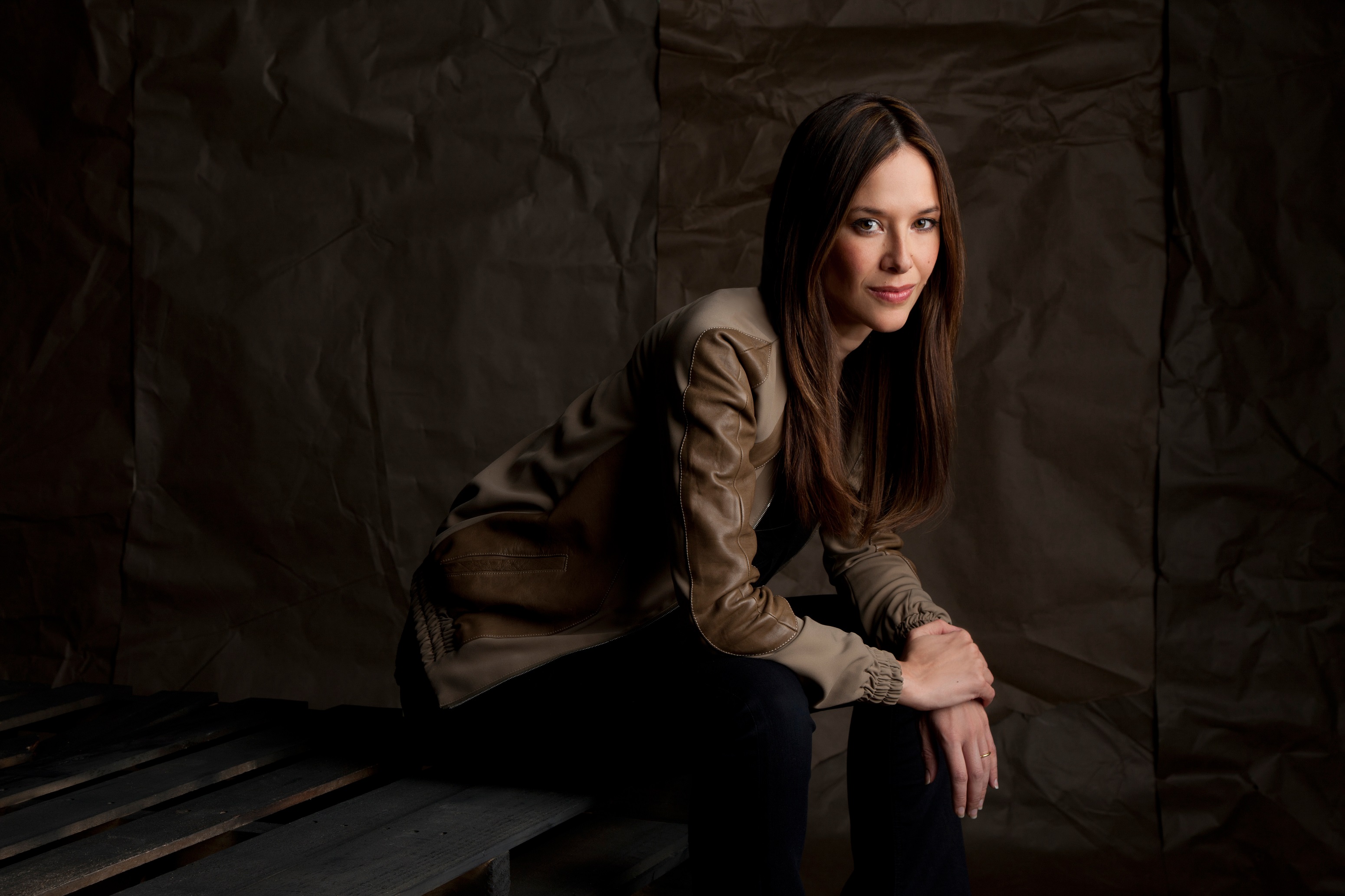 After working as a programmer for Sony and a producer on The Sims Online for EA, Jade Raymond rose to prominence as the public face of Ubisoft Montreal's Assassin's Creed, an intriguing stealth action game that she produced and regularly presented just as the PS3 and Xbox 360 console generation started kicking into gear, with gamers hungry for unique new experiences.

The success of the game and its sequels helped Ubisoft step up to the top table of games publishing, and Raymond worked across multiple titles as executive producer to help the publisher continue its ascent, including building the new studio in Toronto that developed Splinter Cell Blacklist. Then she left Ubisoft in 2014 for reasons unknown.

We found out why the next summer, when it turned out she was founding Motive Studios with EA and helping oversee Visceral and Amy Hennig's new Star Wars game.

One of first rockstar developers, Romero was best-known as co-founder of id Software and designer of many of the studio's titles, including Doom and Quake. Despite many successes, though, his time at the studio ended in acrimony as tensions with John Carmack boiled over and led to his sacking in 1996.

Romero then formed Ion Storm and set to work on the ambitious Daikatana, but the game was late and horribly overhyped, supported by extremely dubious marketing that promised "John Romero's about to make you his bitch." It sold terribly, and Romero has struggled to recapture former glories since, founding several companies and working for a spell at Midway.

Last year he sought $700,000 through Kickstarter to create a new FPS called but had to withdraw the campaign due to the absence of a working gameplay demo. We still have a real soft spot for Romero, though, and enjoy his smaller-scale creative endeavors and collaborations, which continue to this day. We hope to see his name on something spectacular again one day soon.

After joining Capcom in the late 1980s, Inafune worked on the original Street but is best known for his enduring connection to the Mega Man series throughout the NES and Super Nintendo era, serving as producer on a number of titles.

Later on, he became Capcom's head of production and oversaw the company's attempts to broaden their horizons beyond the domestic Japanese market, which he once described as "finished."

In this he had mixed success, establishing the Lost Planet and Dead Rising series and their connections with western developers, but ultimately leaving in 2010 as the publisher changed tack.

Inafune then founded Comcept and Intercept, and created Mighty No. 9, which achieved a sort of cult appeal despite an initially middling reception.