Prey - Story and All Endings Explained

How to unlock all the endings in Prey and what they mean. 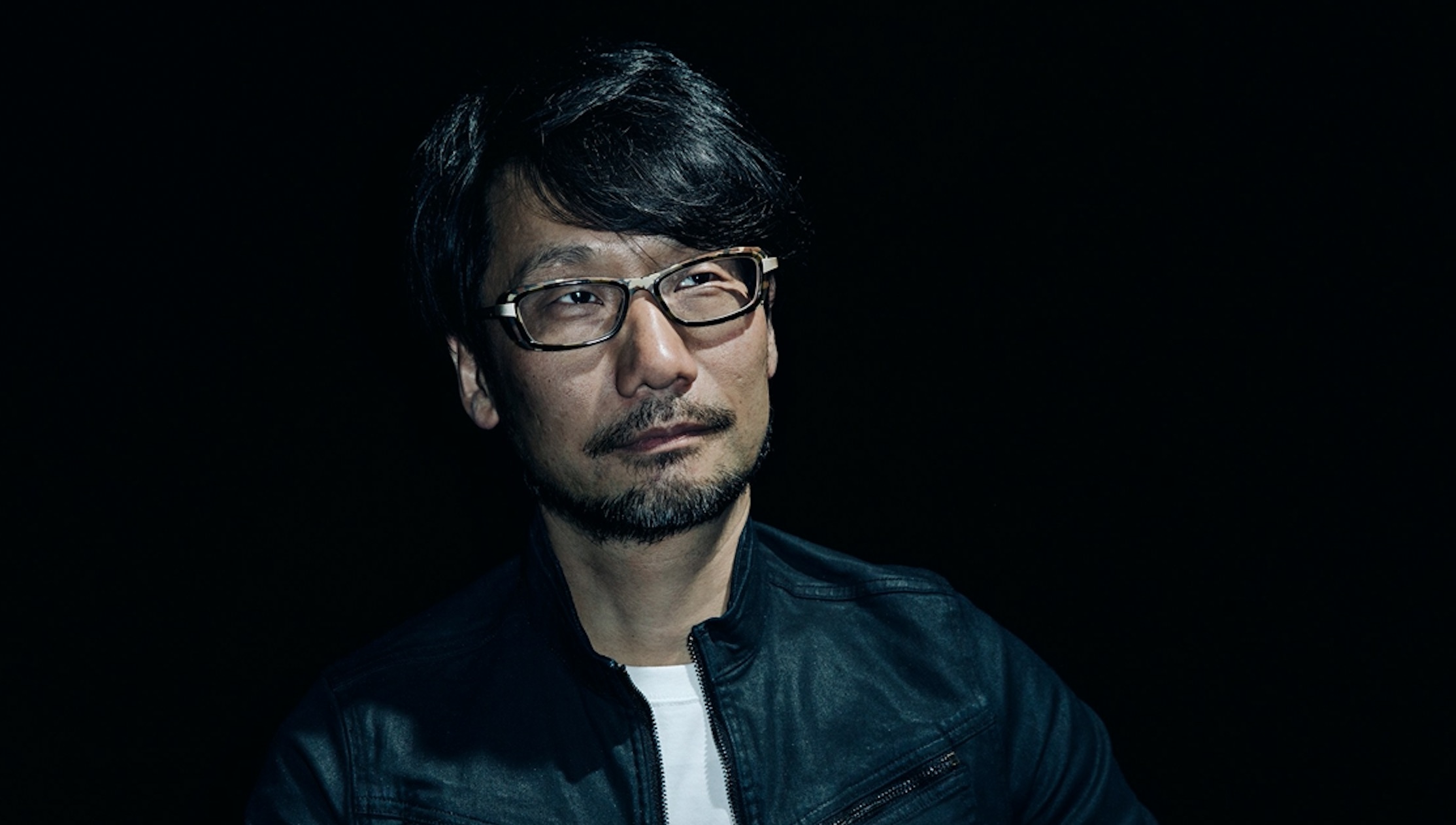 For those of us outside the C-suite, strangers to the corner office with the panoramic mountain view, it's difficult to imagine giving up life at the peak of the games industry's creative mountain and swapping it for a laptop in a coffee shop.

But as you'll see from this list, sometimes that's exactly what our favorite creators decide to do. Was the grass really that much greener? The answer probably varies, but everyone's a fascinating story.

Despite many parallels between the two companies, Sega arguably lacked an influential creative figurehead in the same vein as Nintendo's enduringly prolific Shigeru Miyamoto during its heyday. Nevertheless, several of its most prominent developers assembled enviable legacies, with Yu Suzuki's perhaps uppermost among them.

As head of Sega's AM2 team, he was responsible for some of the company's biggest arcade successes, including After Burner, Daytona USA, Out Run, Space Harrier, and Virtua Fighter. Furthermore, the two games he directed in the Shenmue series proved so memorable that modern Sega has never really escaped their shadow.

Suzuki himself escaped Sega, though, first taking a diminished role and then leaving in late 2011. He then formed his own studio, Ys Net, whose Asian smartphone titles inevitably garnered less global interest.

Suzuki then exploded back to prominence in 2015 with the announcement that he was seeking Kickstarter funding for Shenmue 3. SHENMUE 3! The game raised $6.3m and remains in development.

If you were into games in the late 90s and 2000s, Cliff "CliffyB" Bleszinski was hard to ignore. Young and forthright, he quickly became the public face of Epic Games, as the studio followed up his multiplayer hit Unreal Tournament with the iconic Xbox 360-exclusive Gears of War series.

A headline writer's dream, he famously announced Gears of War 2 by promising it would be "bigger, better and more badass." But in 2012, Bleszinski suddenly announced he was quitting because he wanted to take a break.

Following a two-year hiatus (during which he got married and did a lot of tweeting), Bleszinski formed a studio called Boss Key and set out to work on a free-to-play shooter, which eventually became LawBreakers.

Arguably gaming's only true auteur, Hideo Kojima spent 29 years at Konami where he most famously oversaw every aspect of the Metal Gear series. There, he delivered head-spinning narratives wrapped in brilliant, occasionally deranged mechanics, turning Solid Snake (and his many clones and antecedents) into one of gaming's most iconic frontmen.

But his relationship with Konami grew strained over the years, and while his work remained unique and fascinating, it wasn't utterly surprising when he parted ways with the company in 2015.

He went out on a real high with Metal Gear Solid 5: The Phantom Pain, though, a brilliant stealth sandbox full of his trademark ingenuity and narrative tangents, which achieved huge sales and acclaim even though it was plainly unfinished.

Kojima then formed a new Kojima Productions studio, bankrolled by a partnership with Sony, and is already drip-feeding unfathomable details about his new game, Death Stranding.