The T5Xi Tactical is the best sniper scope, with the highest zoom in Ghost Recon Wildlands, so here's where to find it. 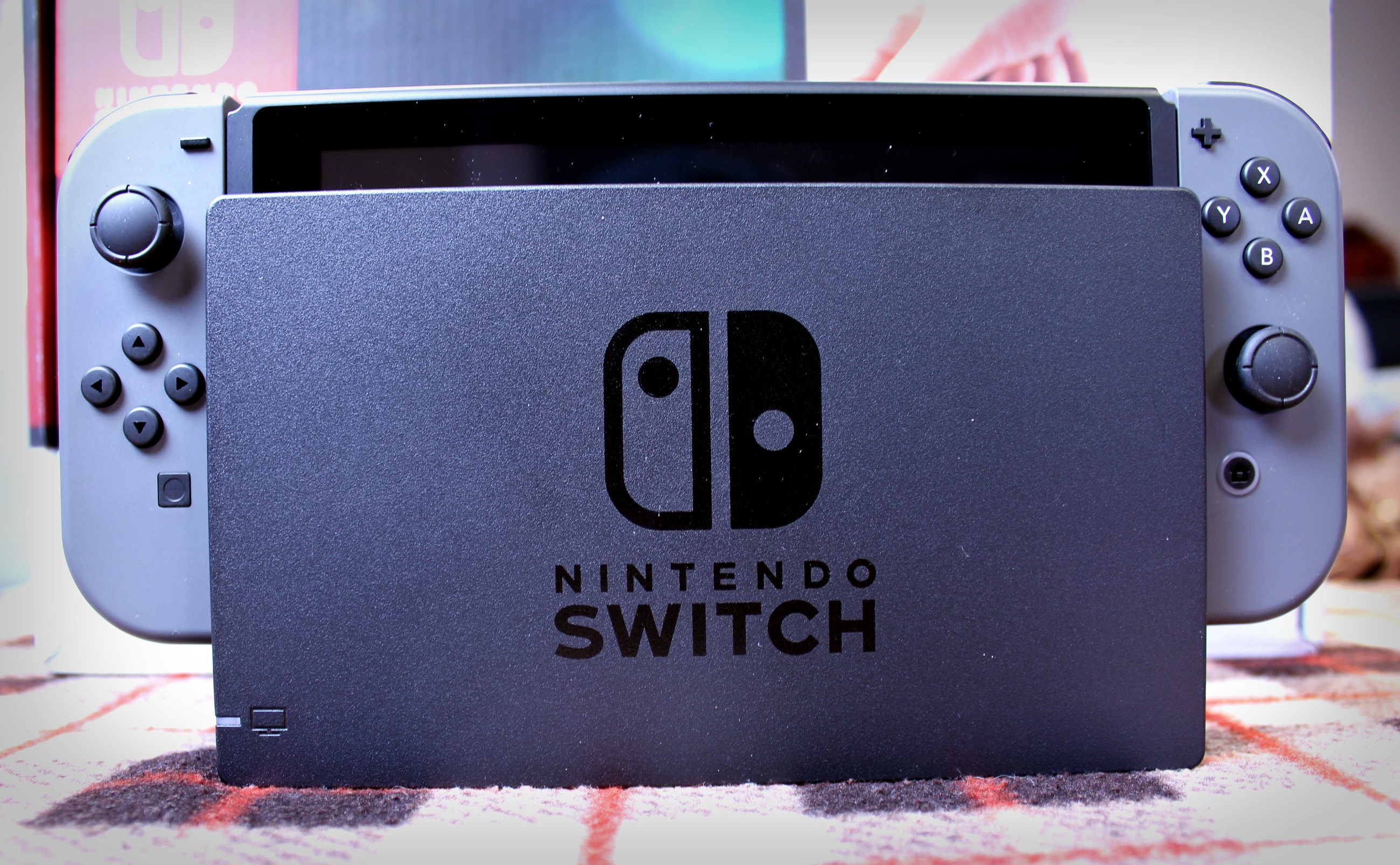 5 Things the Nintendo Switch got Right

Horses have been accumulating frequent flyer miles in Battlefield 1.

While Nintendo’s newest console offering has garnered a reputation of being either a “you love it or you hate it” type of deal, we fully support giving the Nintendo Switch a chance.

5) Launch Title: Breath of the Wild

Here at Indie Obscura, we’re focused more on indie games rather than AAA ventures like Breath of the Wild. That’s not to say we can’t tip our hats to a solid mainstream game, however. Especially one as deserving as Breath of the Wild. Nintendo’s designated launch title for the Nintendo Switch is one thing they definitely got right.

Nintendo’s commitment toward expanding third-party support for the Switch has been superb. At the moment, the company’s release schedule is intended as a small trickling of third-party indies every week or so. This gives players at least one good reason to return to the Nintendo eShop on a regular basis.

At launch, Nintendo Switch owners have been enjoying indies like Shovel Knight and Fast RMX. You know, when they're not playing Zelda. By the end of the month, several more indie titles are set to roll out including The Binding of Isaac. In addition, there are exciting “” exclusives including Stardew Valley complete with multiplayer for the first time ever.

After reviewing the Nintendo Switch indie game lineup once more, we’re extremely excited at just how many high-quality titles are coming out this year.

Right off the bat, Nintendo had a decent variety of accessories up for sale to pair with your brand new Switch. Whether it’s a nice hard travel case, the Pro Controller, extra Joy-Con controllers of varying colors, or a new Breath of the Wild Amiibo, the offering for the Nintendo Switch and continues to be, absolutely solid.

Nintendo keeps rolling out cool gear and accessories for the Nintendo Switch as the year progresses!

We still wish the internal storage on the Nintendo Switch was a bit larger, but we can’t help but ease up a bit at the prospect of collecting an array of game cartridges. It’s difficult to put into words, but cartridges are more of a bonus than your average disc, making this a necessary inclusion when it comes to things the Nintendo Switch got right.

Side note, the Nintendo Switch cartridges do indeed taste bad, so lick at your own risk.

From handheld to TV, docking station to backpack, the Nintendo Switch fulfills its initial promise of high versatility. There’s a lot you can do with the Nintendo Switch, regardless of the fact that the game offering is currently slim. Everything works together in harmony to create a platform with more malleable prowess than a Transformer.

The handheld itself is gorgeous, with a large screen and sleek design. Furthermore, the sleek handheld comes with the innate ability to cast your game up on the big screen via the docking station. This allows you to kick back, relax, and use it as you would a home console. Especially if you grab one of those aforementioned Pro Controllers!

We can’t help but praise the sheer versatility of the Nintendo Switch, as it rests perfectly in the middle between the Wii and 3DS.