Advice for new World of Tanks players from community members that know best. 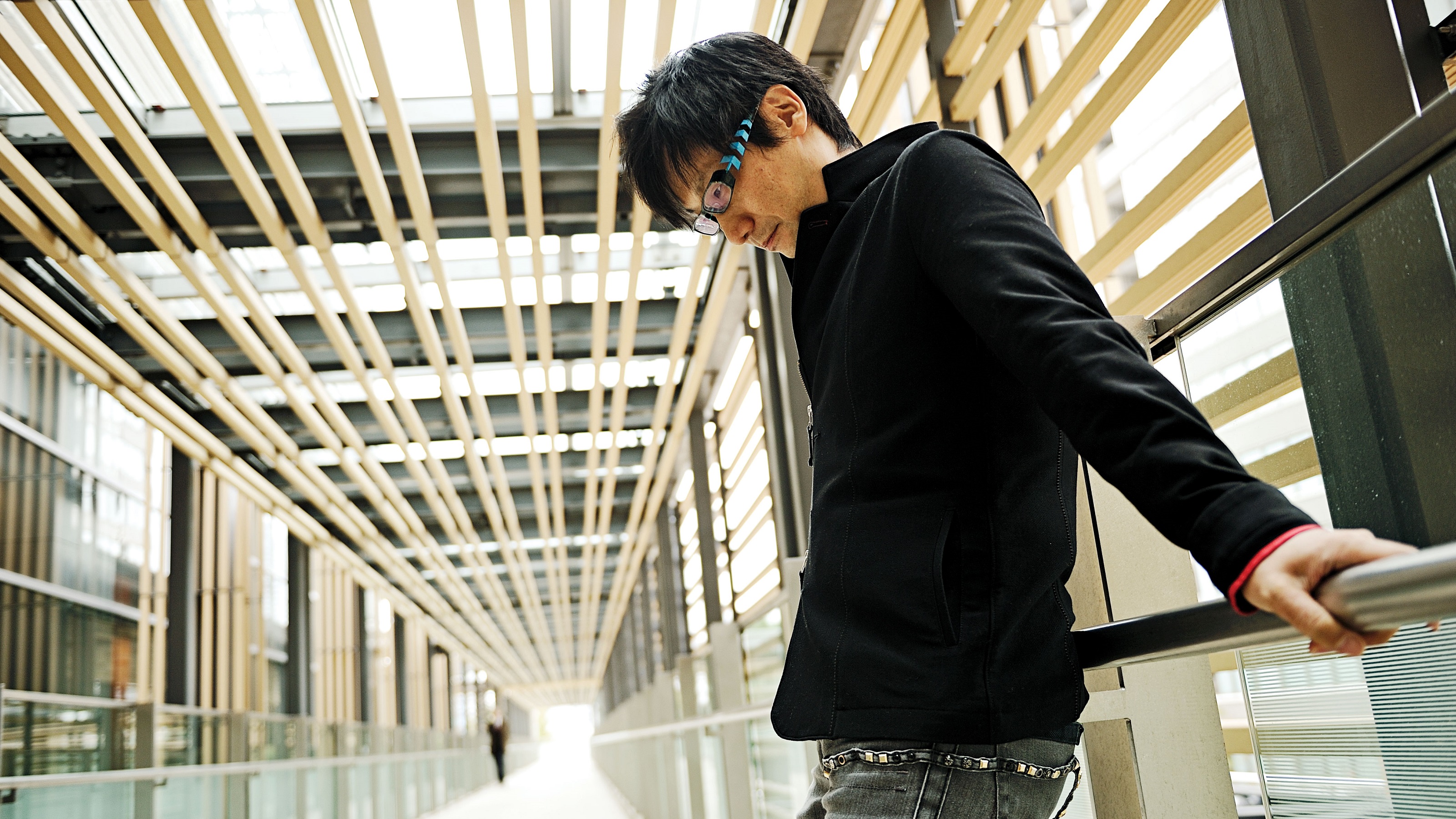 What happens when a Reinhardt, a Roadhog, and a Reaper walk onto a control point?

Last week, Hideo Kojima flew from Japan all the way to the Netherlands to visit the studio of Guerrilla Games in Amsterdam. Despite the distance, the two teams have been working closely with one another ever since Kojima opted to utilize Guerrilla’s Decima Engine for his upcoming indie project, Death Stranding.

The story of how Kojima settled on the Decima Engine is an interesting one in and of itself. Apparently, Kojima traveled to numerous different studios in search of the perfect game engine. After a brief period of contemplation, Kojima felt the Decima Engine was the best fit to bring Death Stranding to life.

Regarding why he decided on Guerrilla's Decima Engine, Kojima stated:

“I visited many studios all around the world, meeting many great people. Their technology was just a league ahead of everywhere else. Even though they have an open world, they are able to render very rich scenes with many objects.”

Kojima then proceeded to open up about collaborating with Guerrilla:

“There was one condition, though, that Kojima Productions doesn’t just use the engine, but that we develop the engine together with Guerrilla Games. That it should be a collaborative effort. So we were really blown away by their stance on this and being so open with the engine.”

To make the collaboration process a bit easier, Kojima recently set up a satellite studio within Guerrilla Games following the release of Horizon: Zero Dawn. Kojima’s alignment with the team at Guerrilla isn’t altogether surprising, as he’s been quite vocal about his approval of their latest success, Horizon: Zero Dawn.

Horizon: Zero Dawn was an important victory for Guerrilla Games, one that highlights the Decima Engine’s full range of capabilities. While we’re primarily fans of indie games here at Indie Obscura, we also have to tip our hats to the team at Guerrilla Games for creating a game we feel to be an absolute masterpiece.

Although the Decima Engine has been used in other titles including Killzone and Until Dawn, it truly shines in Horizon: Zero Dawn’s expansive details. Overall, we’re excited to see how the Decima Engine will bring Kojima’s vision to life in Death Stranding, in addition to what influence Guerrilla Games will have.

If Guerrilla is indeed working to push the Decima Engine harder than ever before with Death Stranding, it’s possible the game may even wind up surpassing the unprecedented visual prowess of Horizon: Zero Dawn.

Should this happen, Death Stranding will certainly have footing to stand on when it releases on the PlayStation 4 sometime next year.