PvP will come as part of a free post-launch update. 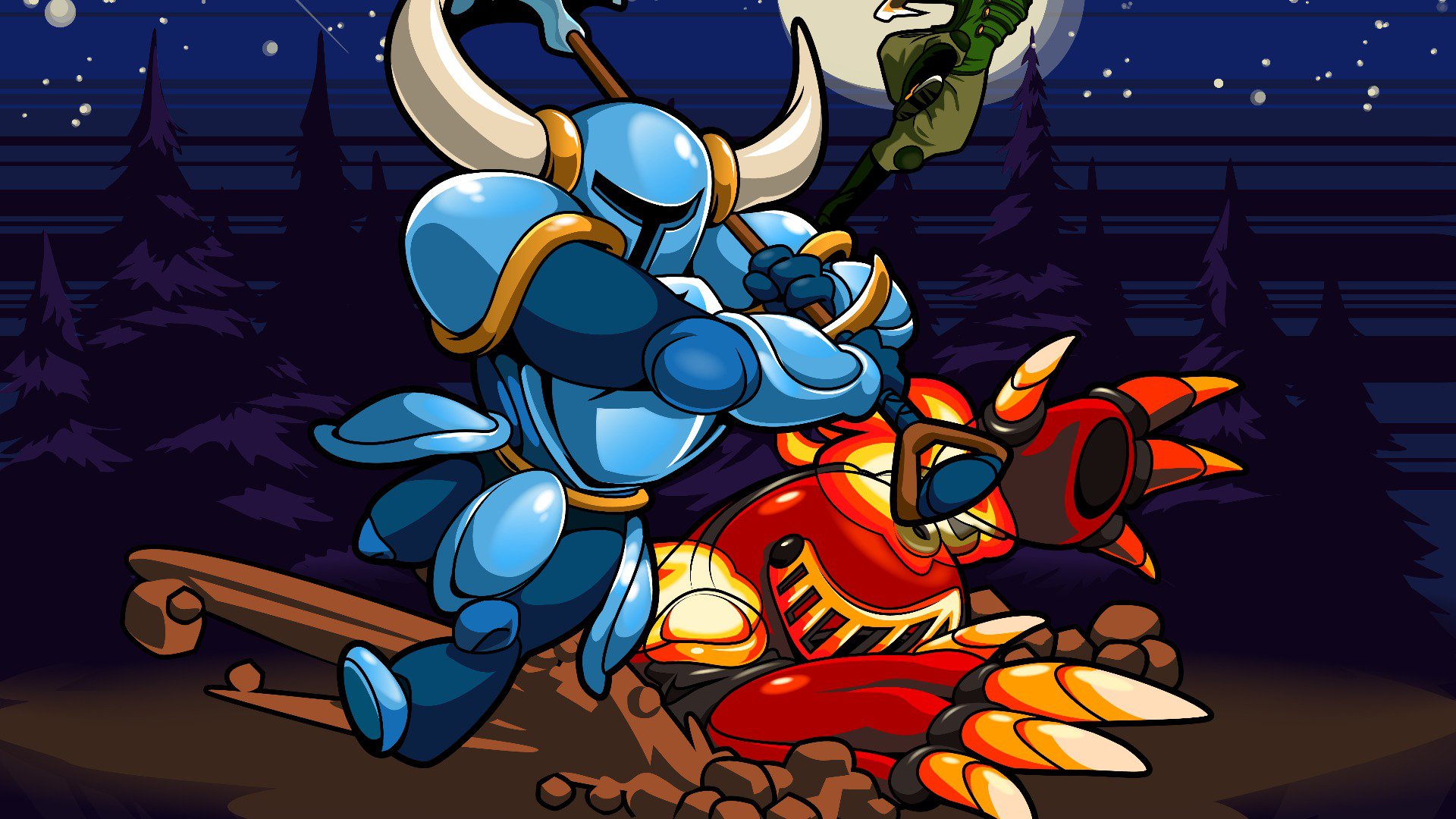 How to Play Online with the Nintendo Switch

Take advantage of your new Nintendo Switch by learning how to play online with your friends.

At the moment, the coolest aspect of the Fairy of Shovelry is that it’s limited to the Nintendo Switch. Following the release of the Treasure Trove update in April for the Wii U and 3DS, you’ll be able to summon the Fairy of Shovelry on both respective platforms. Until then, be sure to grab a Shovel Knight Amiibo if you don’t already own one!

The Shovel Knight Amiibo isn’t the only previously released Amiibo to offer Switch-exclusives. By using Legend of Zelda Amiibos, you can unlock in-game bonuses including Link’s beloved horse Epona in the highly praised launch title, The Legend of Zelda: Breath of the Wild.