PlayStation Plus games for January 2019

A look at the free games on offer this month as part of the PlayStation Plus program. 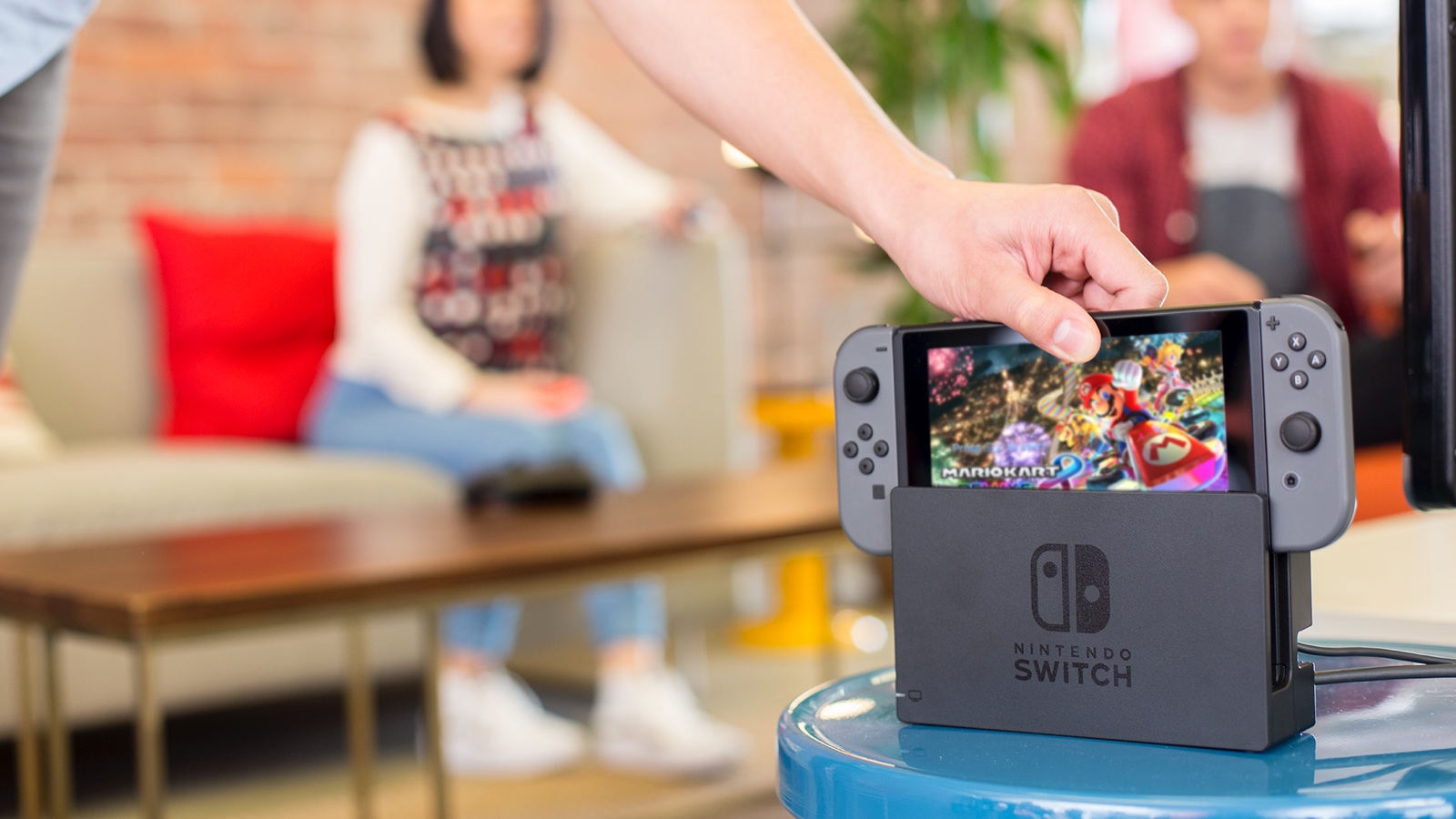 How to Capture Gameplay on the Nintendo Switch

Find out what new games have been added to Xbox Game Pass this month.

Many people were unhappy to find that capturing gameplay and streaming on the Nintendo Switch wasn’t possible through a simple push of a button on launch. Nintendo has updated the system to allow for short captures, but for more in-depth methods you will need to spend some cash. Here are the different ways to capture gameplay on the Nintendo Switch.

How to Capture Gameplay on Nintendo Switch

Controllers come with a built-in capture button, but as of right now it’s only capable of taking screenshots or recording the last 30 seconds of video. If that's enough for you, then all you need to do is hold down the capture button (marked with a square) and wait for the capturing message to appear at the top of your screen. It records whatever happened in the 30 seconds before you pressed down the button, so don't worry about hitting it in advance. It's really simple and will allow you to post clips (with some brief editing) to Twitter or save them to an SD card. For longer captures, check below:

The Nintendo Switch does come with HDMI support which means you can capture gameplay and stream in TV mode using an HD capture card. For newcomers to this method, we’ll cover how to hook up your console to an external device such as the Elgato HD60.

Although a bit pricey, investing in this nifty piece of hardware will be well-worth your money since you can use it to stream off any console using your PC. It also provides you with more customization options than any of the built-in streaming features that come with consoles such as the PlayStation 4 and Xbox One.

Look for the Game Capture HD software on your desktop and open it up. It should automatically render the display on your monitor and in the software. Congratulations! Now, all you have to do to capture gameplay on the Nintendo Switch is hit the record button!