Well up for that. 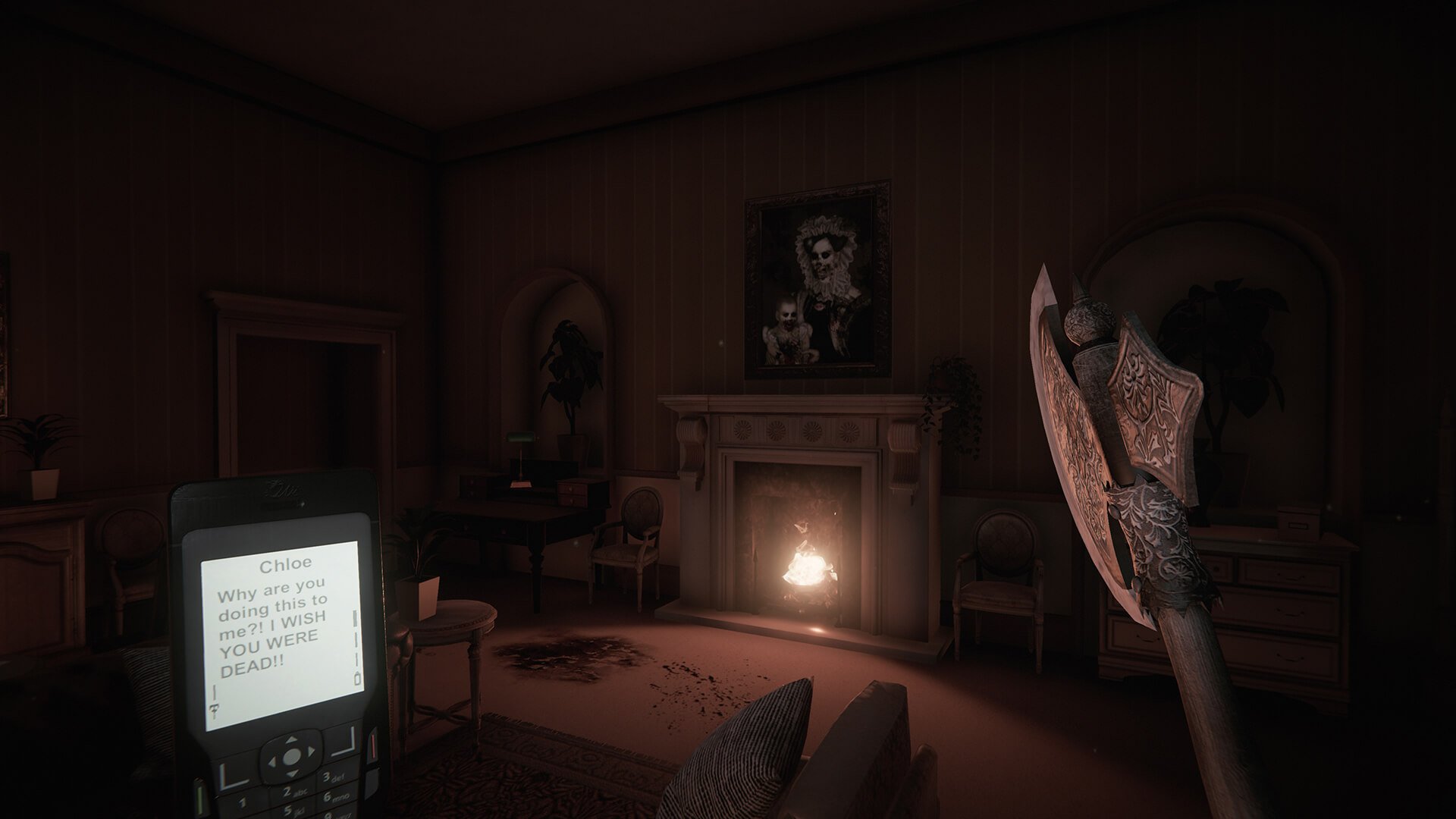 Don't Knock Twice spooks up Switch in time for Halloween

Supernatural horror Don’t Knock Twice is on its way to the Switch eShop to give you a scare this Halloween.

The game from Wales Interactive, a little studio that brings projects of Welsh university students to life, is a first-person horror and will be $12.49 when it releases on October 17.

To save her estranged daughter, a guilt-ridden mother must uncover the frightening truth behind the urban tale of a vengeful, demonic witch. One knock to wake her from her bed, twice to raise her from the dead. That’ll be where the title comes from then.

The game was actually developed alongside a film of the same name, directed by Caradog James (of The Machine) and starring Katee Sackhoff from Battlestar Galactica, and has a VR version also nearing release.

It’ll be good to see if the Switch suits a horror game in handheld mode so give it a try – IF YOU DARE! *maniacal laugh, chains rattle, bats*