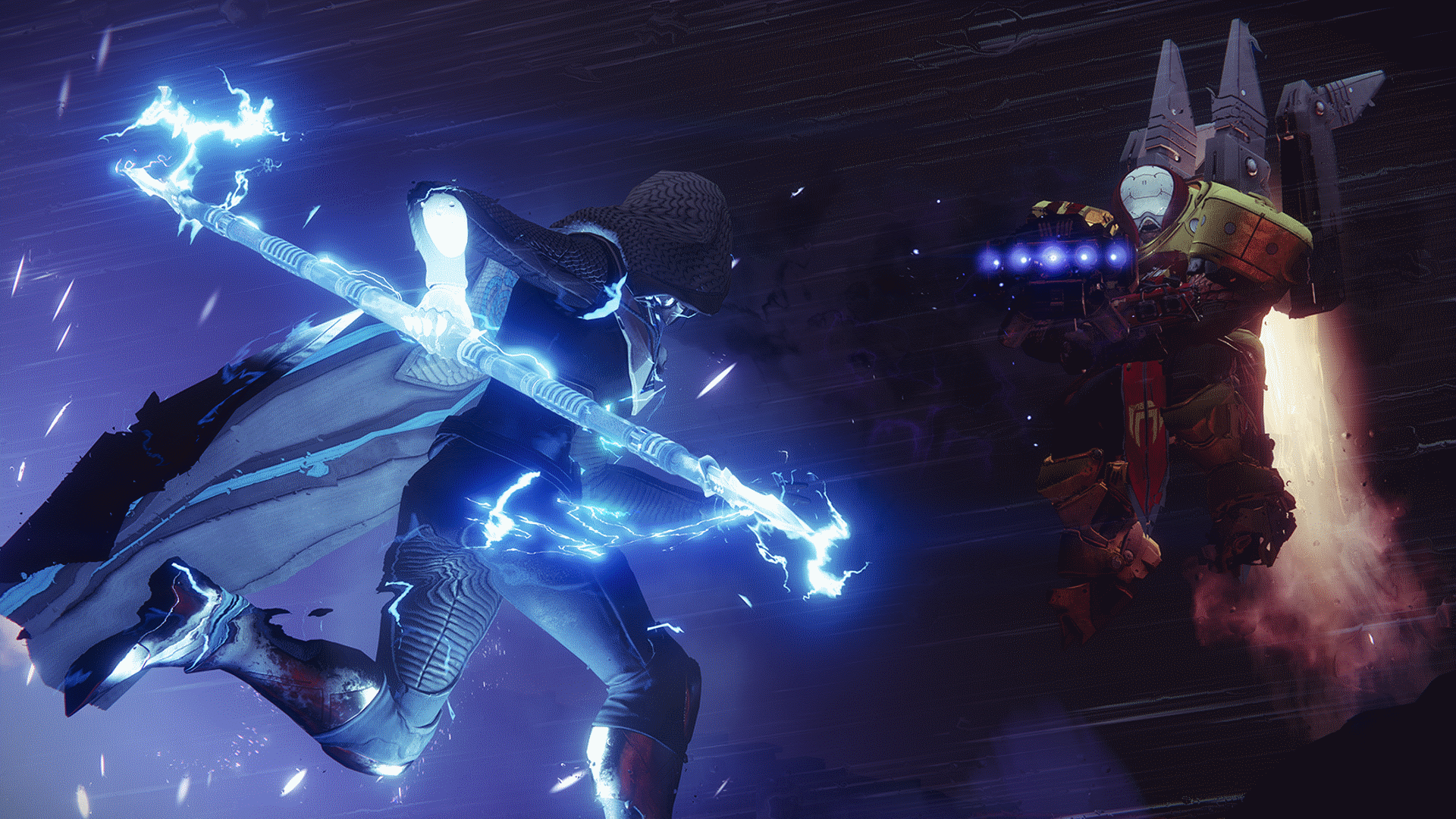 Life is Strange: Before the Storm - Episode One (Review)

A look at Episode 1 of Life is Strange: Before the Storm, and how it adds new depth to a tale we already know and love.

Bungie have gleefully announced that Destiny 2 broke 1.2 million concurrent players on Saturday morning, indicating the game’s launch has been a roaring success.

Thank you all so much for playing, Guardians! Right now Destiny 2 has over 1.2 Million concurrent players online. We'll see you in the wild.

In terms of sales, figures leaked to NeoGAF indicate that while Destiny 2 is topping the UK charts, physical sales are half those recorded for the original.

However, these figures do not take into account that Destiny 2 released on Wednesday, while the original had a day’s head start.

Additionally, digital sales have continued to supplant physical releases, meaning Destiny 2 may have proven most popular as a downloadable title.

With the PC release still to come next month, Destiny 2 is likely to see further success as it hits a market who’ve yet to join the fray.