Activision Will Reportedly Be Attending E3 2017

Floor plans seem to have confirmed the company’s attendance. 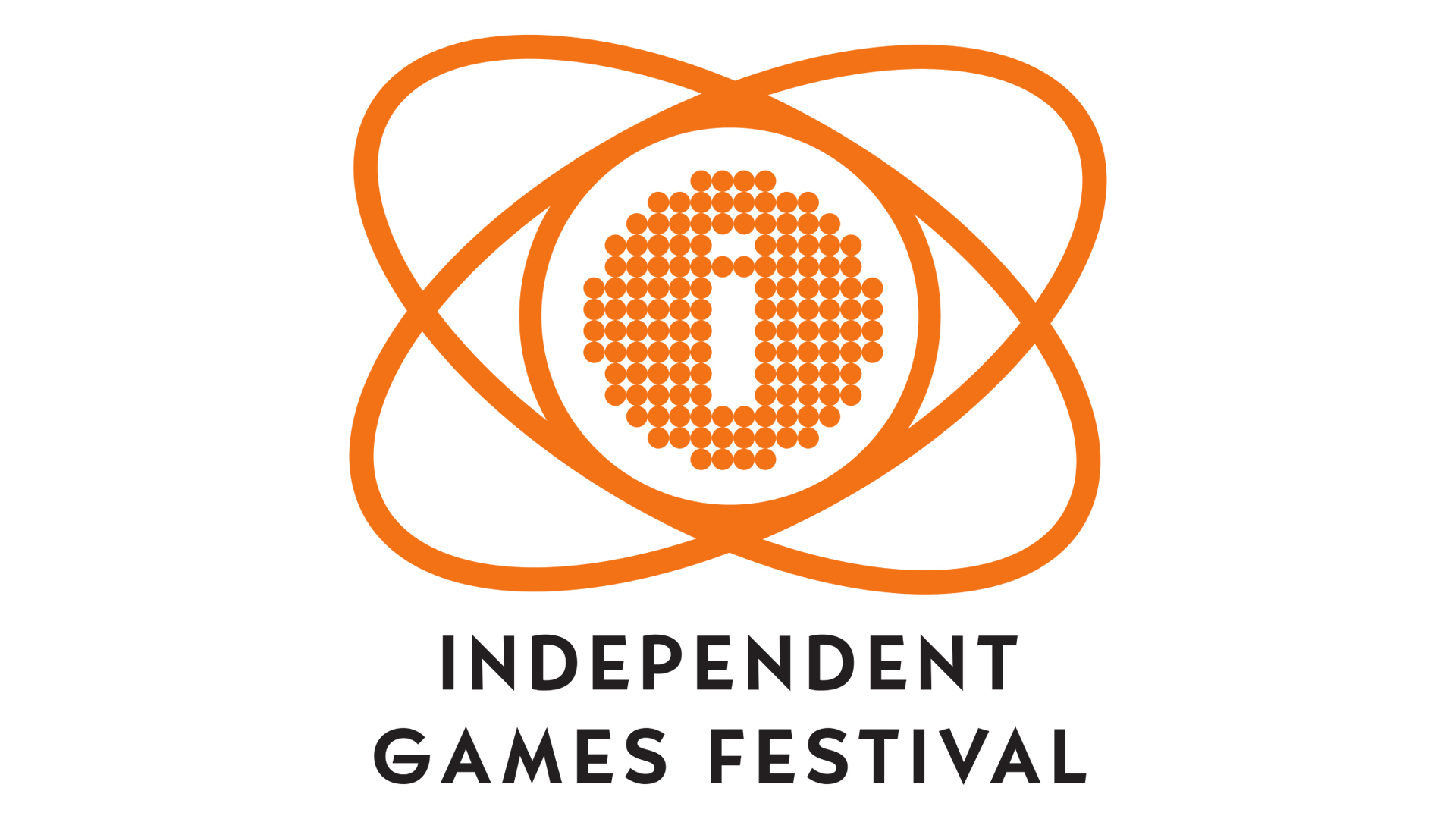 6 Things Gamers Could Buy Instead of the Nintendo Switch

You might be better off skipping the Nintendo Switch for one of these gaming options.

At the 19th annual IGF Awards, Blendo Games’ Quadrilateral Cowboy was not only honored for its Excellence in Design but also managed to take home the $30,000 Seumas Mcnally Grand Prize! This is a huge achievement for Brendon Chung, the developer behind QC, a game we’ve affectionately called, “a modern love note to 80’s computer geeks”.

Quadrilateral Cowboy’s victory surely set the tone for the night, as Christine Love’s Ladykiller in a Bind walked away with Excellence in Narrative. This was followed by Heart Machine’s Hyper Light Drifter which nabbed 2 victories - one in the Audience Award and another in Excellence in Visual Art.

As the industry celebrated the very people and games that have defined the past year, they also took the time to emphasize how important it is for us to stick together in this very divisive time. During Christine Love’s acceptance speech, she advised onlookers to show the same love and support that she's been shown to other up and coming queer developers. The host of the event, Nina Freeman, reminded watchers of the developers that couldn't make it due to the current travel ban and implored watchers to donate to the ACLU. It’s events like these that make the game industry one that many of us can say we are proud to be a part of.

For those who are new to the annual Indie Games Festival, it’s a supplementary ceremony to the Game Developers Conference in San Francisco where independent developers are acknowledged for their hard work and excellence in categories such as design, audio, narrative, and visual art. There are other notable achievements as well, such as Best Student Game and the Nuovo Award which celebrates eccentric games, that contribute to the line-up as well.

For more information about this year’s IGF Awards, check out our finalist announcement which details the evaluation process and the amount of prize money that the developers have the potential to win.

Below is a complete list of the awards and their winners, and the archived stream for the 2017 IGF and Game Developers Choice Awards.

GoNNER from Art in Heart

Oiκοςpiel, Book I from David Kanaga

Ladykiller in a Bind from Love Conquers All Games