Steel Division: Normandy 44 is a New Military RTS from the Makers of Wargame

A more realistic RTS experience for players who favor strategy over sheer numbers. 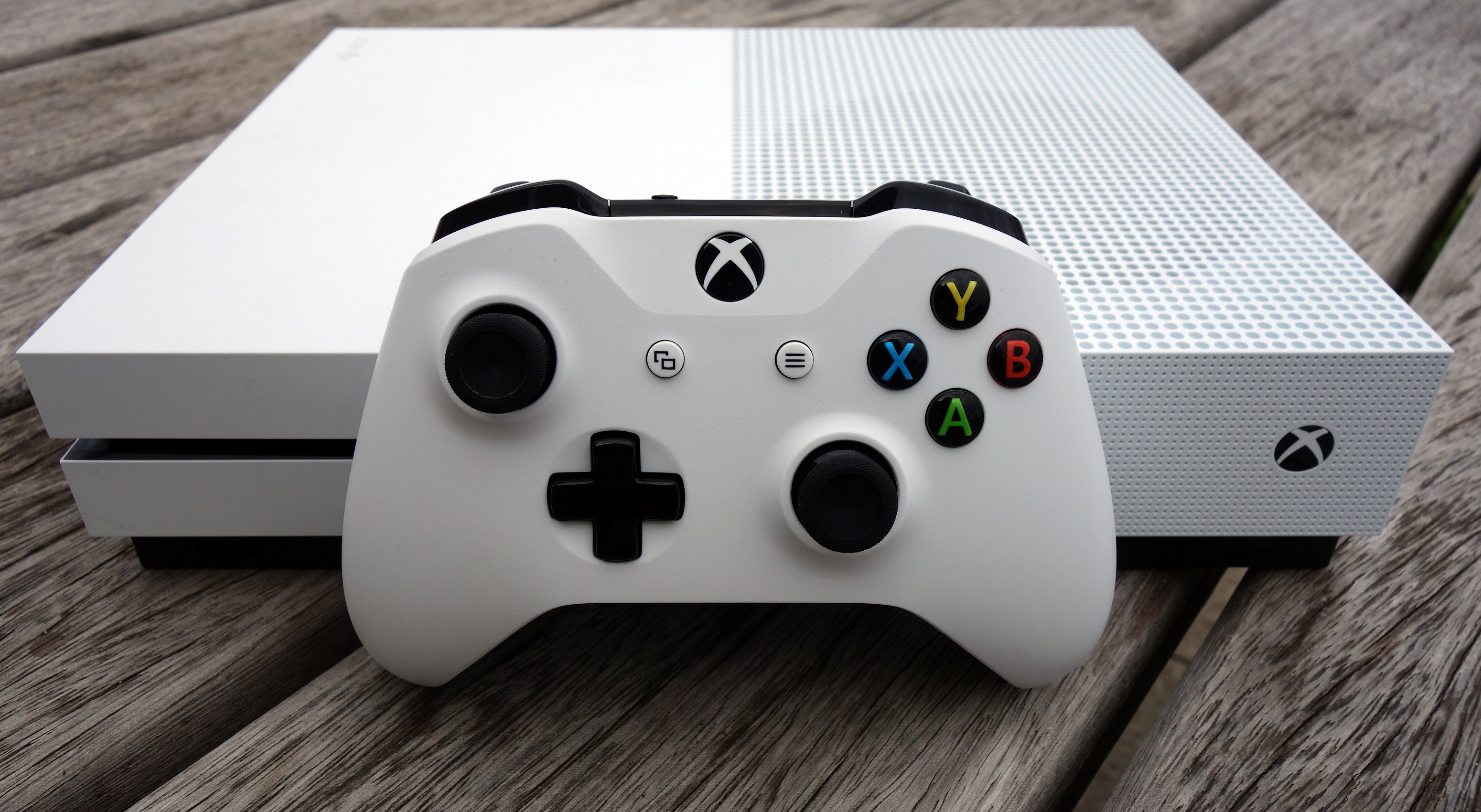 Check out this week’s hottest lineup of indie games on Steam.

At this year's Game Developers Conference (GDC), Microsoft unveiled the new Xbox Live Creators Program with the intent of making it easier for indie developers to self-publish their games on Xbox One and Windows 10 PC.

“With the Xbox Live Creators Program, you can ship your UWP [Universal Windows Platform] game on Xbox One, Windows 10 PC, or simultaneously on both platforms,” explained Microsoft’s Andrew Parsons on the Windows Developer blog.

In addition to making the act of publishing a game easier, the Xbox Live Creators Program also offers access to Xbox Live sign-ins, Game Hubs, leaderboards, and broadcasting via Beam. One caveat, however, is that these self-published games won’t directly appear on the Windows store.

“Because Xbox One offers players a curated store experience, games from the Creators Program will appear in a new, distinct Creators game section of the store,” Parsons stated.

While being limited to a separate section of the store may seem like a deterrent, there are ways to navigate around this rule. For example, Xbox director Chris Charla said, “For developers who want access to more Xbox Live capabilities and to gain additional development and marketing support for their game, they can enroll in the ID@Xbox program, even after their game ships.”

Adding the Xbox Live Creators Program to the mix gives indie developers an easier way to port their game over to the Xbox One and Windows 10 platforms. Despite the program still being in its infancy, there’s a vast amount of potential behind it. Plus, it benefits Xbox One owners looking for a unique indie game experience.

For Xbox owners worried this new program may create an influx of poor content in a similar manner to Steam Greenlight, Microsoft cautioned developers that they have the right to remove a game from the store if it has "harmful or inappropriate" content. Speaking of Greenlight, Microsoft's new program is quite similar to the new Steam Direct Program which replaced Steam Greenlight and added a more restrictive vetting process.

Just like Steam Direct, the Xbox One Live Creators Program requires an application fee, as does the ID@Xbox Live program. both Microsoft and Valve will put programs into place that makes it easier for small development teams to publish on their platforms. As many point out, shelling out a potential $5,000 fee (even if it may be recoupable on Steam) is extremely difficult for indie creators.

What do you think of the new Xbox Live Creators Program? Let us know in the comments below.