Participate in the event to get a free Meathead Militia tank emblem! 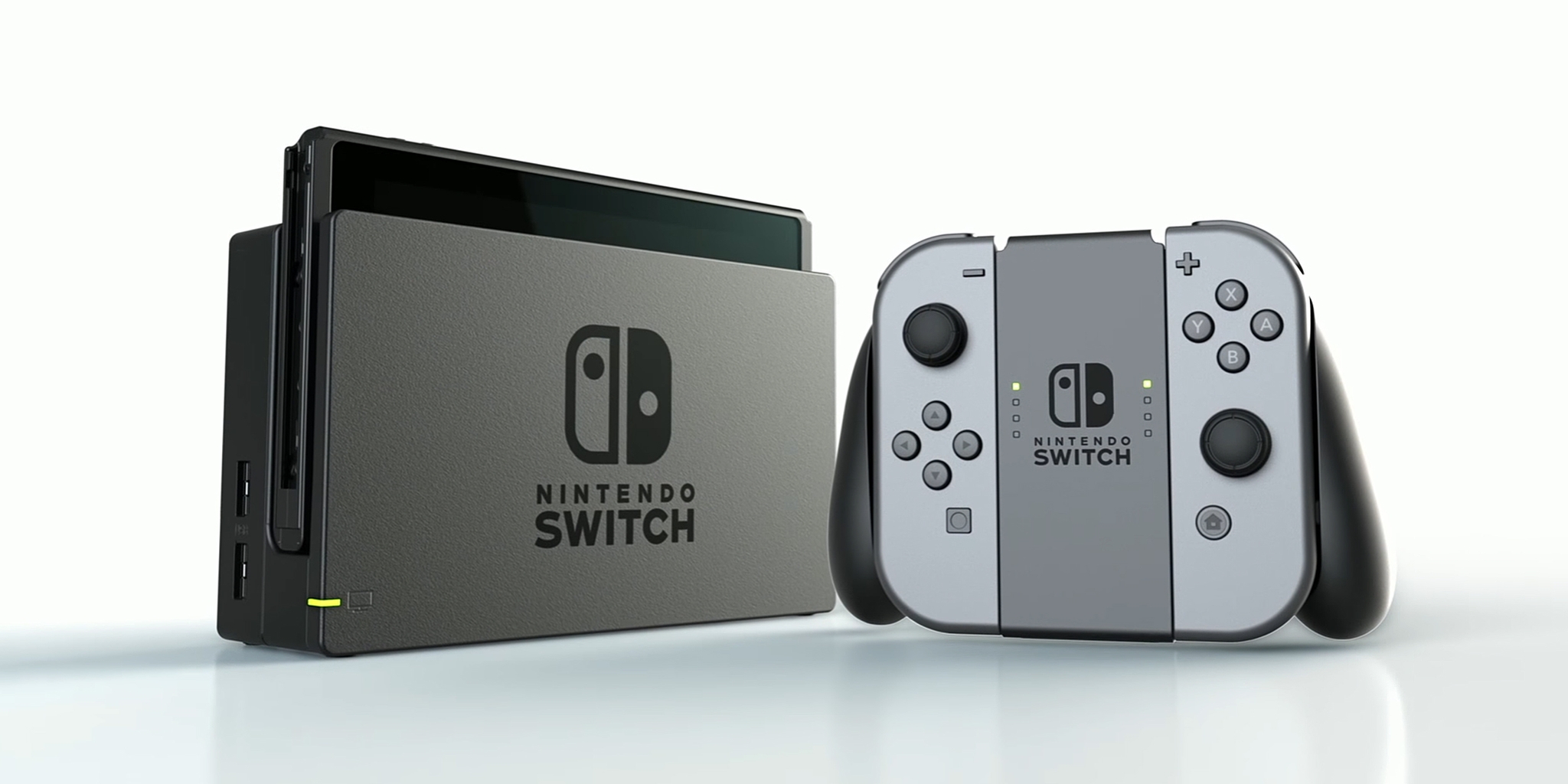 How Much Storage Space Do You Need For Your Nintendo Switch

Find out how much additional storage space you're going to have to invest in for your Nintendo Switch.

Due to the slim internal storage space on the Nintendo Switch, many gamers are on the hunt for a solid MicroSD card. At the moment, Nintendo is planning to offer their own array of cards, yet the prices for these cards are set rather high.

Alternative MicroSD card brands will offer you the same performance and storage as cards purchased through Nintendo. So, which MicroSD card will best suit your needs, and how do you go about buying it?

To help save you time and money, we’ve put together a quick guide on the best MicroSD cards to buy for the Nintendo Switch.

Another solid offering when it comes to 64GB MicroSD cards is the Samsung PRO Select. Approximately $10 more than the SanDisk Extreme, the Samsung PRO is widely known for being a reliable storage source in portable devices including tablets and drones. Where the Samsung outshines its SanDisk counterpart is speed, reading at 95MB/s and writing at 90MB/s.

If you’re wondering which option is the better choice, it largely boils down to brand preference and your willingness to spend an extra $10 in total. The reading speed on the Samsung is only marginally better than the SanDisk, though its writing speed offers a noticeable bump. We personally prefer the Samsung here, but the SanDisk is more than capable of serving your needs should you decide Samsung isn’t the brand for you.

Moving up in storage capacity is the Lexar High-Performance 128GB MicroSD card. The 128GB storage range is a strange one, often overlooked in favor of the 200GB step above it. However, the 128GB MicroSD cards offer a nice, gradual increase from the 64GB range, and are definitely cheaper than the 200GB card options.

If you want to feel comfortable knowing your Nintendo Switch storage won’t run out on the go, the Lexar 633x High-Performance 128GB MicroSD is a wonderful choice. This card reads at 95MB/s and writes at 20MB/s and is priced at just $44 (around the same price range as the 64GB cards). Overall, the Lexar is perfect for Nintendo Switch owners who want added storage space at a lower overall cost.

An alternative option at the 128GB storage range is the Patriot LX. This card is a bit slower than the Lexar, reading at 90 MB/s and writing at around 30MB/s, yet it garners high reviews and hosts some solid performance specs. One setback is that it’s a bit trickier to purchase a Patriot LX MicroSD.

Fortunately, there’s one option available at $43 which includes Amazon Prime shipping. The specs are relatively close between the two, though we personally recommend the Lexar based on its ease of availability.

Finally, we come to one of the largest MicroSD storage sizes at 200GB. First up, we have the SanDisk Ultra. Similar to its SanDisk Extreme counterpart mentioned in the 64GB range, the SanDisk Ultra is relatively quick, reading at 90MB/s and writing at approximately 20MB/s. Additionally, this is one of the highest rated MicroSD cards you can find, with over 20,000 Amazon reviews.

While the $73 price tag may seem like a lot at first, in comparison to other 200GB options on the market, this price is actually rather exceptional. Furthermore, the price of buying a single 200GB SanDisk MicroSD is still cheaper than buying multiple 64GB copies of the SanDisk Extreme. If you're leaning toward the SanDisk line of cards, the 200GB Ultra is a great choice for any Nintendo Switch owner looking to seriously expand their storage.

Lexar hits the mark again with their 200GB MicroSD card option. With a quick read speed of 95MB/s and reliable write speed hitting the 20MB/s range, the Lexar 200GB MicroSD is easily one of our favorites. If you’re looking to buy a beefy MicroSD with storage capable of housing all of your Nintendo Switch indie games (as most will be releasing digitally to the Nintendo eShop), look no further than the Lexar.

The other options listed are viable, though if speed is your main go-to when shopping around for a MicroSD card, the Lexar is probably one of the zippiest cards you can get at this storage range. Furthermore, with a price tag of $90, it’s not as exorbitantly expensive as some of the other available options.

These are just some of the many MicroSD card options available to help you increase the storage space on the Nintendo Switch. Have a preference you didn't see listed here? Let us know in the comments.

By reading through this guide, you should now have a good idea which MicroSD cards are best for the Nintendo Switch.