Atom revealed as next hero joining the fight in Injustice 2

Up and at them. 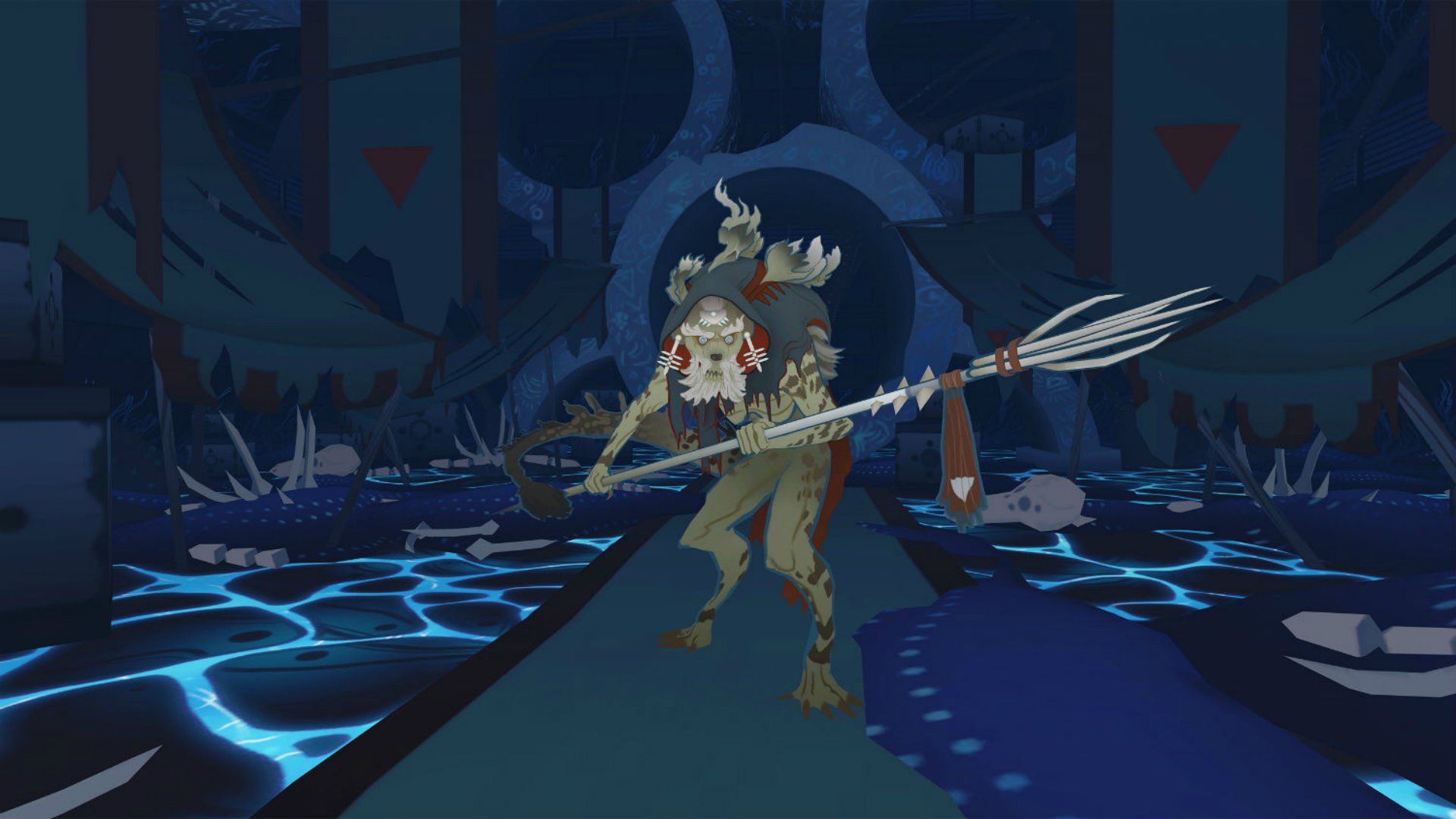 Don't Knock Twice spooks up Switch in time for Halloween

The Well will be exclusive to the Samsung Gear VR and comes out on October 11, when you’ll be able to play as a mage, rogue, warrior or druid.

It’s fairly standard turn-based RPG fodder, but the gameplay is from a first person perspective giving you a new view of battles. It also serves as a nice bit of eye candy, as general manager at Turtle Rock Steve Goldstein said of the release trailer.

“It's not just a fun game, it's beautiful,” Goldstein said. “Gear VR is a medium that allows us to push the creative envelope and bring to life games we never thought possible.”

And here is said trailer so you can see what it’s like to look through the eyes of your hero: