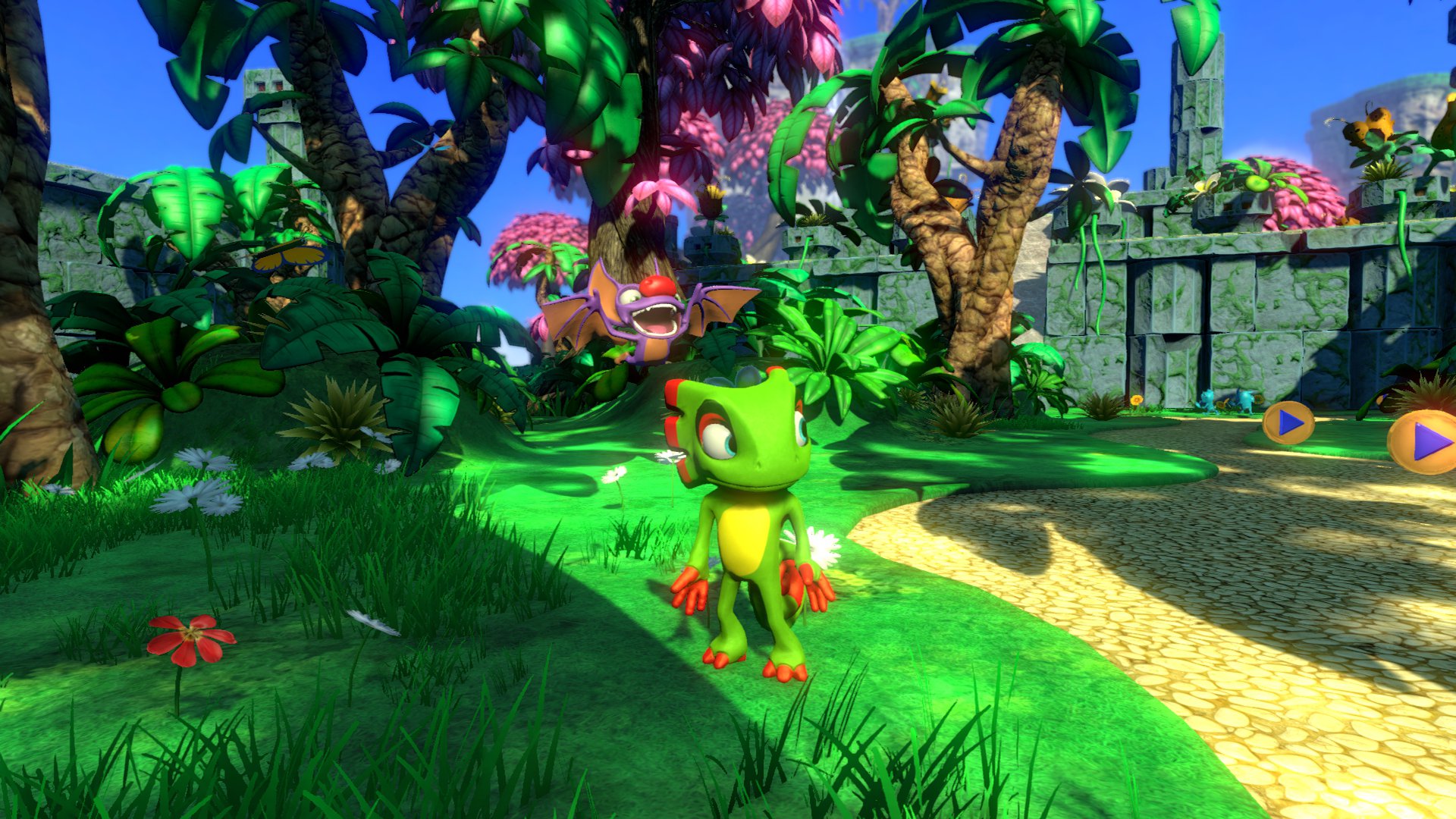 We realize we’ve mentioned - in relation to the Nintendo Switch dozens of times over the past few months. However, there’s always room for another nod to this charming nostalgic platformer. When we think of Nintendo, our minds fly back to when we sat cross-legged on the floor playing games like Banjo-Kazooie on the Nintendo 64.

Throughout the 1990s and into the early 2000s, colorful platformers were all the rage. So much so, there were even titles released for adults like Conker’s Bad Fur Day! Unfortunately, the marketplace began to feel a little too saturated, and as the years went by, platformers slowly began to fade away.

As such, the release of - on the Nintendo Switch is an extremely exciting prospect. not only ushers in a new platforming golden age, it also gives us a chance to relive some of the happiest gaming moments of our lives. Now if we could just get a physical cartridge of -, we’d be set.

- is set to release on April 11th for Xbox One, PlayStation 4, and PC. Unfortunately, the game's Nintendo Switch release date has yet to be revealed, though an announcement will likely be made in the upcoming months. To learn more about - sure to check out the game's official website.

These are only five indie titles coming to the Nintendo Switch that we’re excited about. With over 60y more on the way, we’re eager to watch the Nintendo eShop grow and expand as the year progresses. What indie game are you excited to play on the Nintendo Switch? Let us know in the comments below!