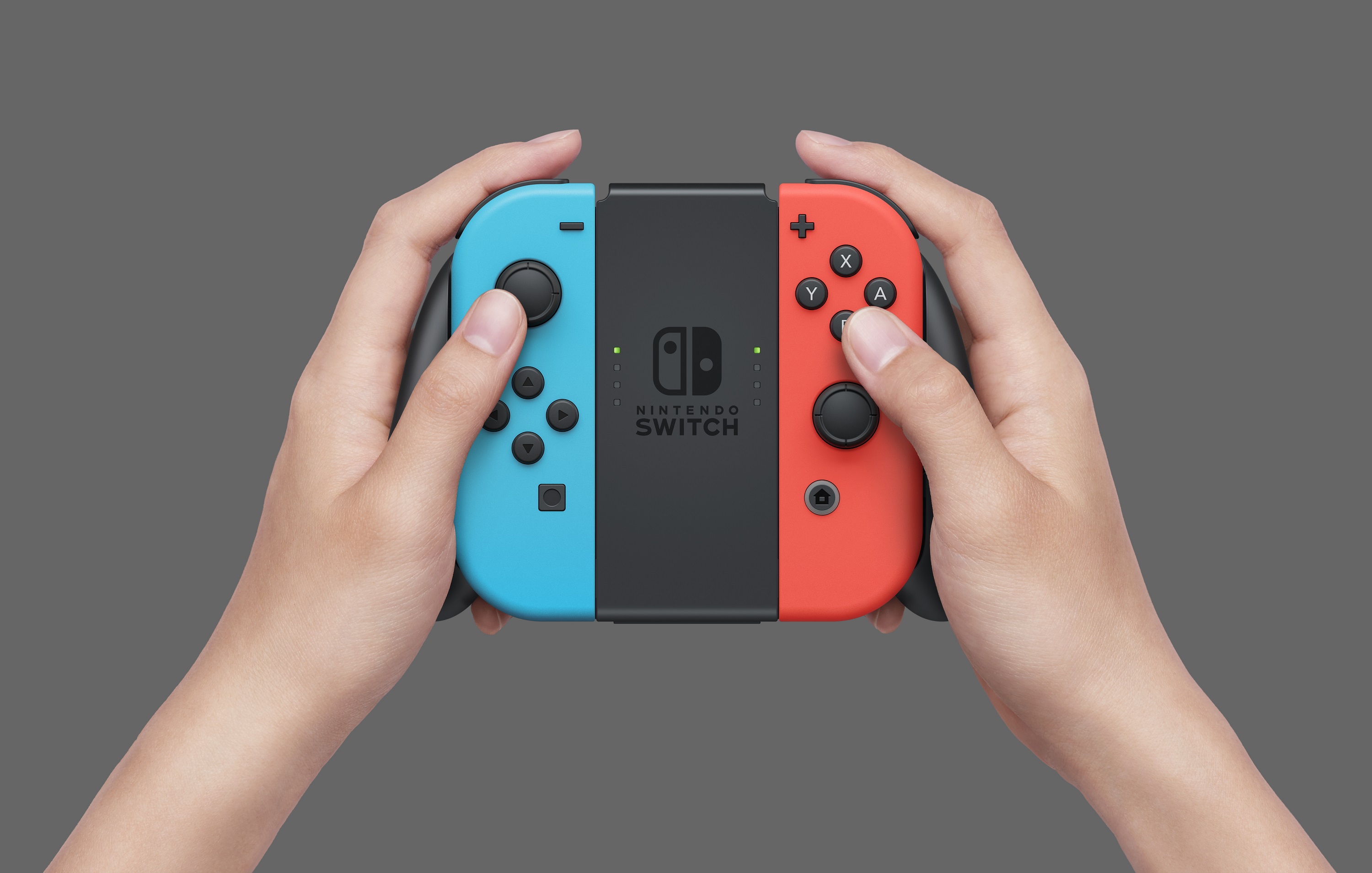 Top 5 Indies We're Looking Forward to on the Nintendo Switch

While we’re excited for each and every indie game on the Switch, we decided to highlight a few that hold a special place in our hearts. Below, we take a closer look at 5 indies we’re looking forward to on the Nintendo Switch.

On the official page for Mr. Shifty, the game boasts the description: “Like Nightcrawler had babies with Hotline Miami.” This alone was enough to peak our curiosity. After checking out the trailer for the game, we were fully on board the hype train.

The game feels familiar to other top-down strategy staples like the XCOM series, although Mr. Shifty differs with its unique protagonist who's capable of phasing through walls. Rather than making things easier, the ability to move through walls makes critical thinking in relation to your movements even more complex. Rushing blindly into an area can result in sudden death, as the game touts a “one shot kill” feature.

Mr. Shifty is set to release on the Xbox One, PlayStation 4, PC, and the Nintendo Switch in April of 2017. Until then, we'll be here patiently waiting to get our shift on! To learn more about Mr. Shifty, be sure to check out the game's official website.