The creators of Monkey Island and Maniac Mansion are releasing a brand new point-and-click adventure game this March. 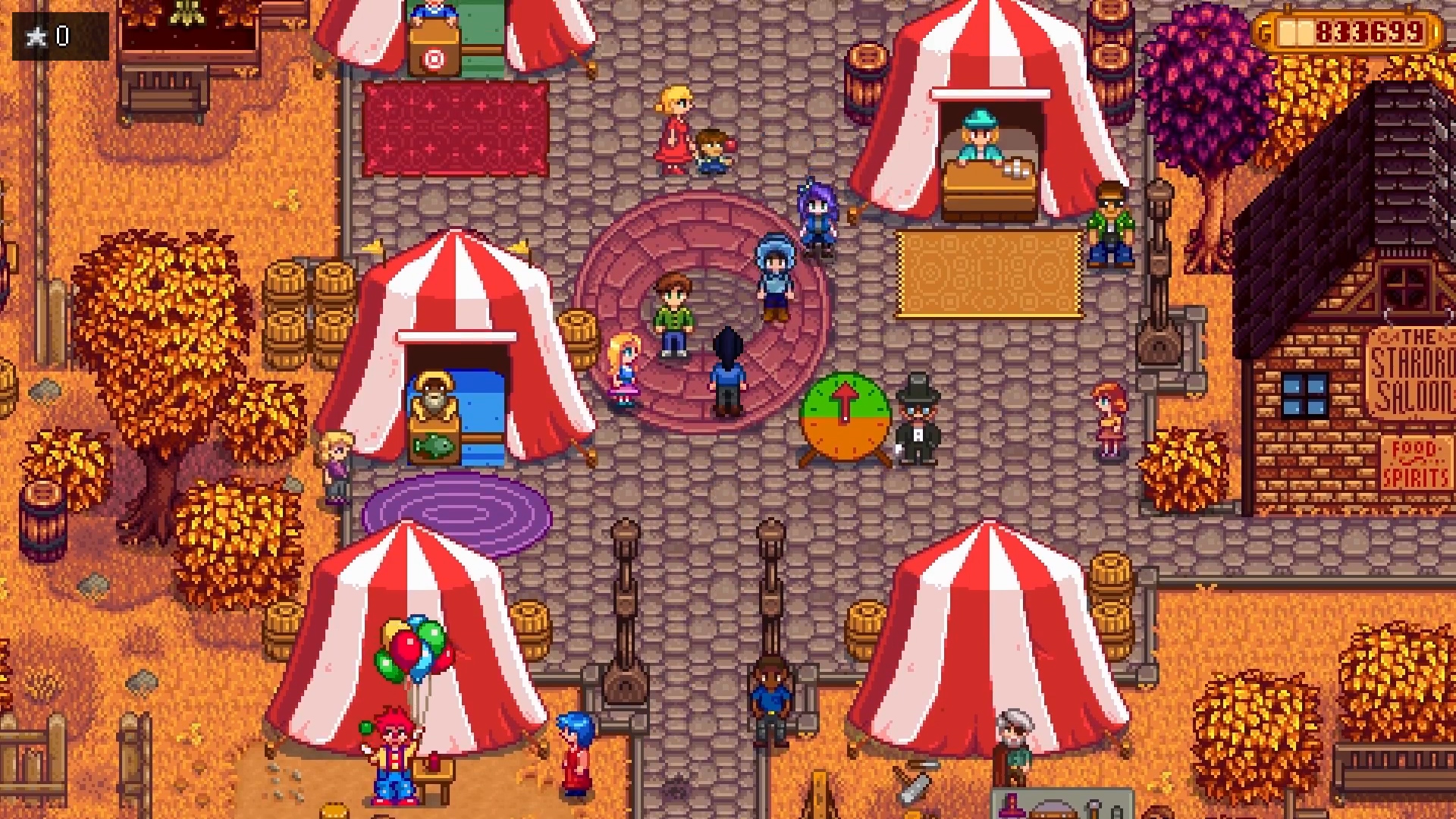 How to Flip an Upside-Down Tank in World of Tanks

Learn to save your friends by knowing how to flip an upside-down tank.

Today, Nintendo held its first-ever " Showcase" for the Nintendo Switch. During the demonstration, we took a closer look at some of the indie games scheduled for release later this year.

While indie titles were definitely the highlight, Nintendo also provided additional insight on their third-party plans for the upcoming hybrid console.

Several of these games will also be utilizing features like flexible local multiplayer and Joy-Con HD Rumble support. It looks like Nintendo is putting a huge emphasis on the fact that these games, combined with the Switch’s unique features, will provide gamers with a wholly new experience.

That said, there were a handful of games that definitely stole the show. These included -Laylee and Stardew Valley, both of which will be debuting with multiplayer support for the first time on the Nintendo Switch. In addition, a special edition of Overcooked containing all of the game's previously released DLC will be released on the Nintendo Switch with HD Rumble support.

Below, we've put together a list of every game announced during the Showcase. Let us know which games you’re most excited for, and be sure to check out our complete list of all games announced for the Switch as well.