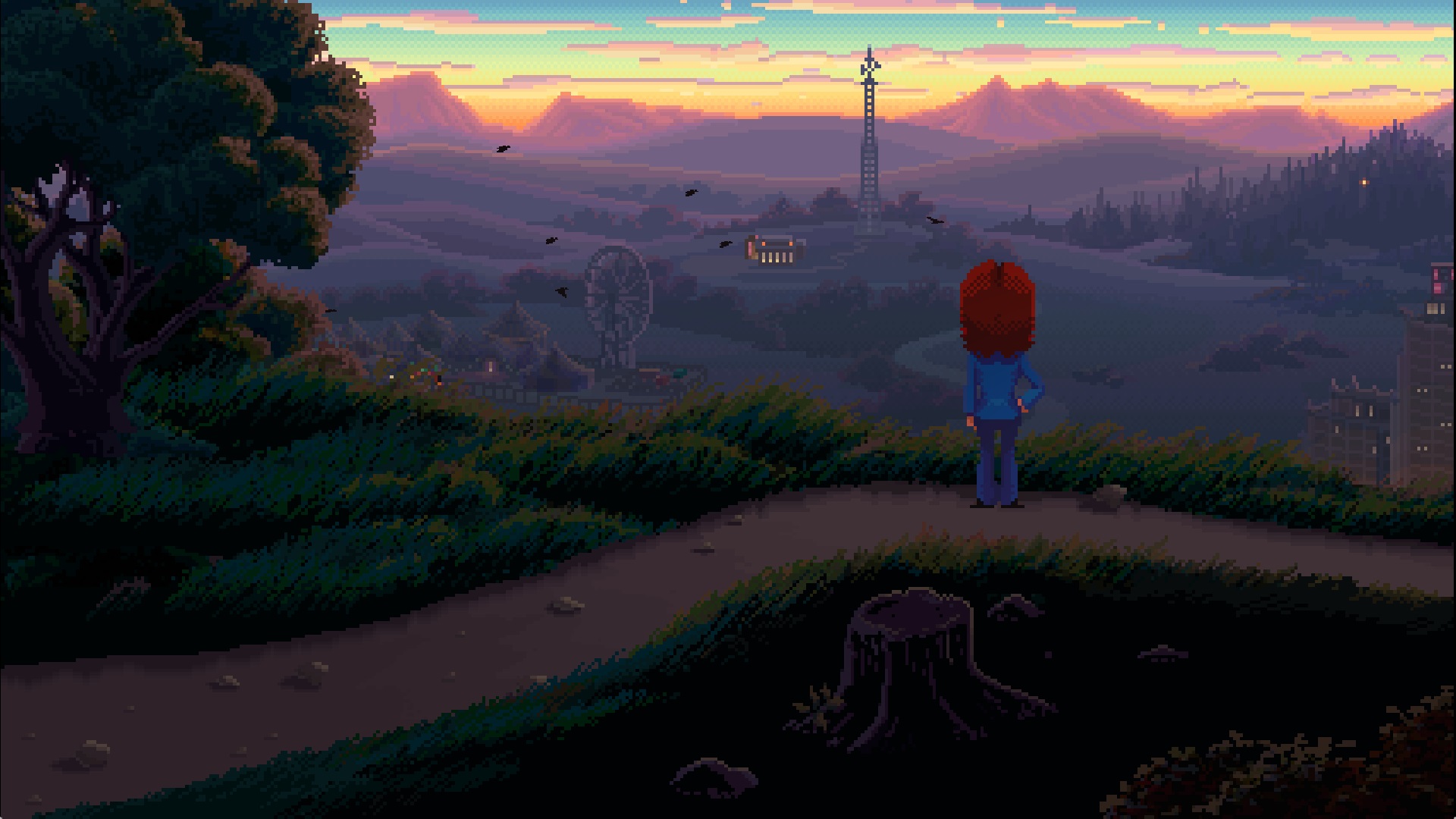 Ron Gilbert and Gary Winnick recently announced the official release date for their Kickstarter-funded indie project, Thimbleweed Park. Set to release on March 30th, Thimbleweed Park is a point-and-click adventure heavily inspired by games from the golden age of LucasArts.

Thimbleweed Park’s theme is a return to form for Gilbert and Winnick, who previously worked on several popular LucasArts titles over the years including The Secret of Monkey Island and Maniac Mansion.

“We want Thimbleweed Park to be like an undiscovered classic LucasArts adventure game you’d never played before. A game discovered in a dusty old desk that puts a smile on your face and sends waves of nostalgia through you in the same way it does for ” explained the creators on the game’s Kickstarter page. 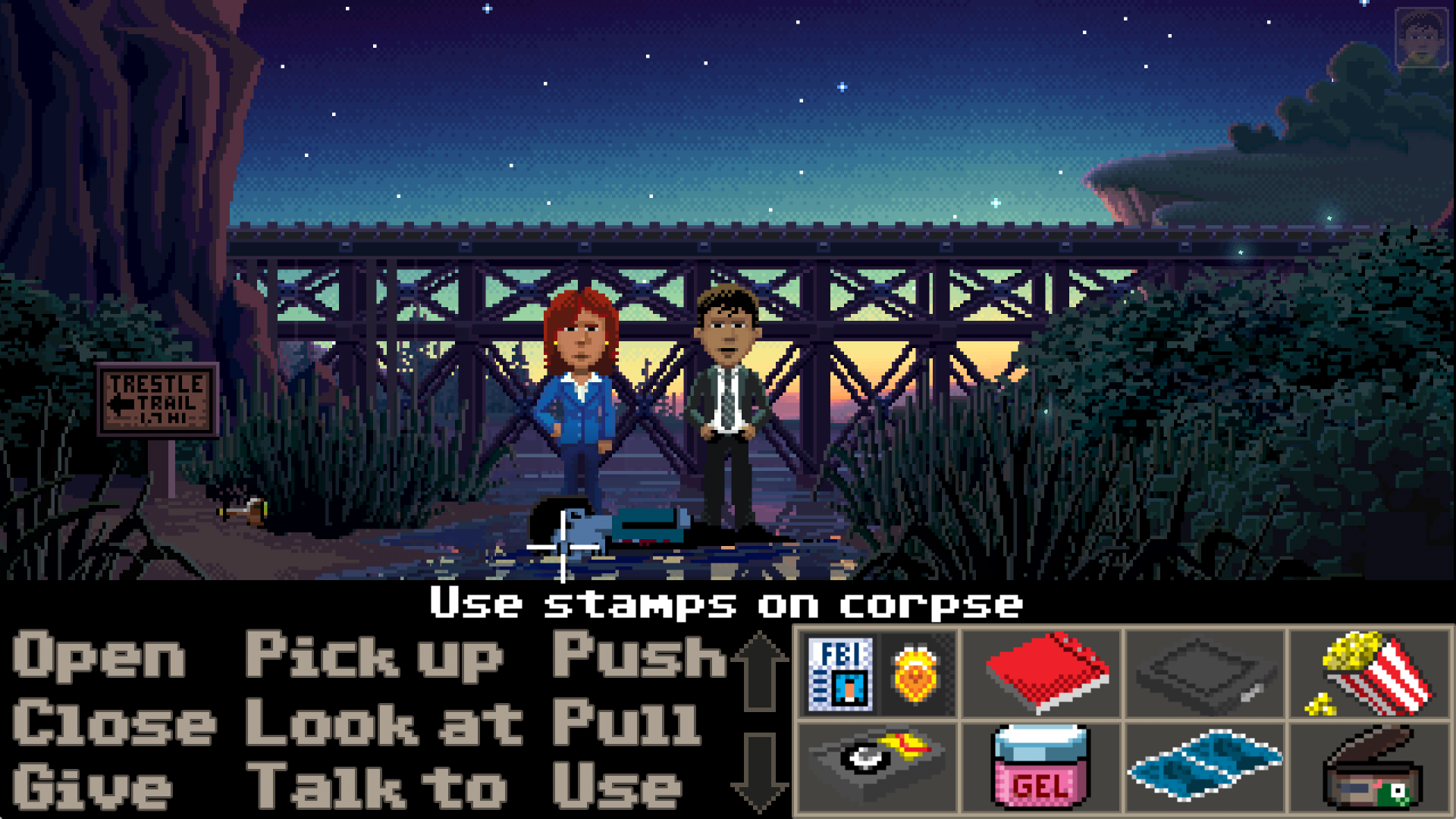 In the game, players are introduced to two detectives (who resemble Scully and Mulder from The X-Files) tasked with investigating a corpse found in a river on the outskirts Thimbleweed Park. As the game progresses, players will have the ability to switch between five different interconnected characters in a search for answers.

In addition to the two detectives, players will also follow the story of Delores, a woman caught in the middle of a feud with her siblings over her uncle’s will. Then there’s Franklin, who woke up on the 13th floor of an abandoned hotel with no memory of how he got there in the first place. Finally, players will learn of the misadventures of Ransome, a cursed clown unable to remove his makeup.

This character quickly became our favorite, as Ransome boasts a striking resemblance to one of our favorite Stephen King antagonists, Pennywise.

How can one dead body relate to five different characters? You’ll have to play Thimbleweed Park to find out!

Thimbleweed Park is scheduled to release on March 30th across multiple platforms including Xbox One, PS4, Windows, Mac, Linux, and mobile devices. You can learn more about Thimbleweed Park by checking out the game’s official website.