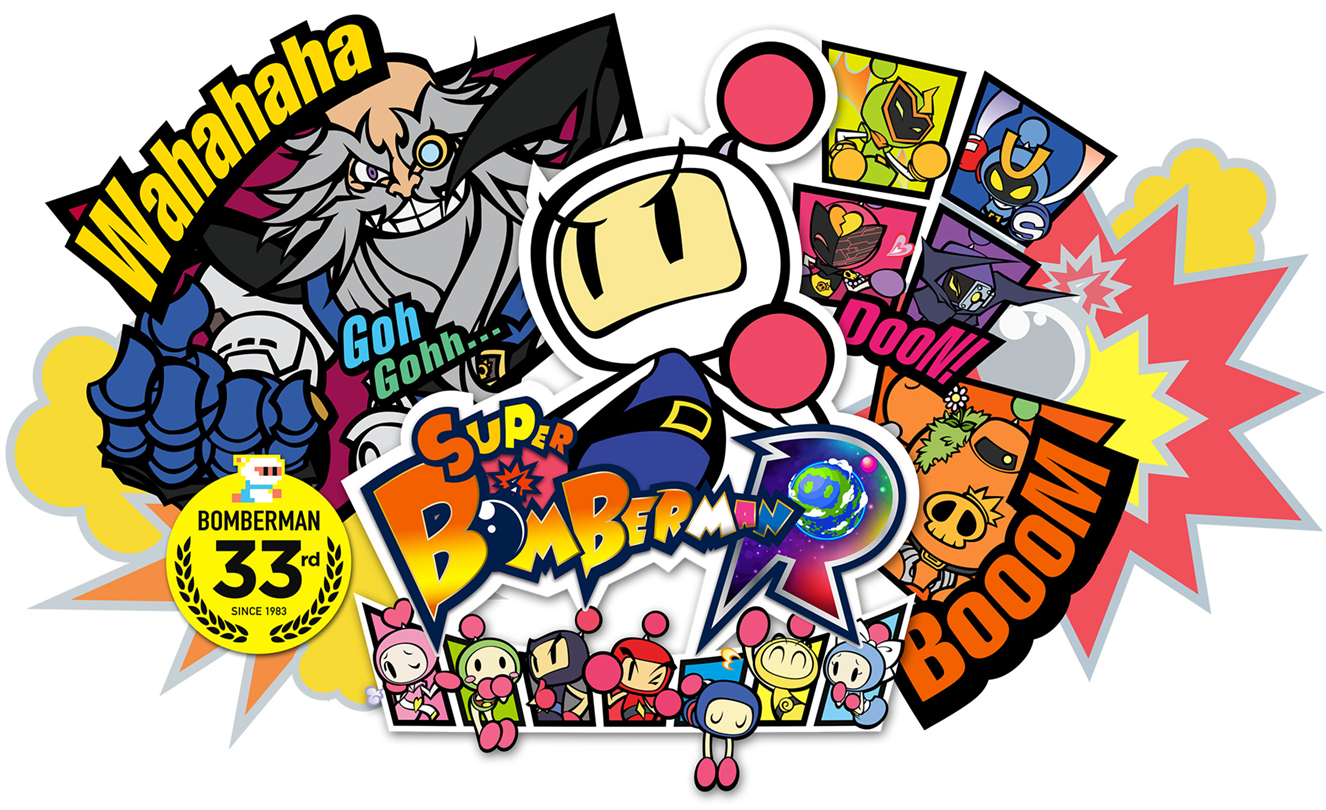 For when a lack of firepower just won’t do.

As release day quickly approaches, we thought it’d be helpful to put together a list of confirmed Nintendo Switch launch titles. We figured it might be useful to those of you who want to start adding to your game collection early. While it’s abundantly clear that we’re all super stoked for Legend of Zelda: Breath of the Wild (as you should be), let’s not forget about some of the other awesome games that’ll be available starting on March 3rd.

This list is subject to change throughout the week as we learn more, especially following the Nindies Showcase that’s taking place on February 28th at 9AM PT. We’ll be covering that event so make sure to stop by and catch up on all things indie and Nintendo!

If you’re interested in a complete list of games, please see our article which lists all those titles along with their release dates, and take a look at the impressive lineup of indie games announced for the Switch, as well.

As for confirmed Nintendo Switch launch titles, we’re most excited for Shovel Knight: Treasure Trove. Which of the games listed above are you going to be grabbing on release day? Let us know in the comments!