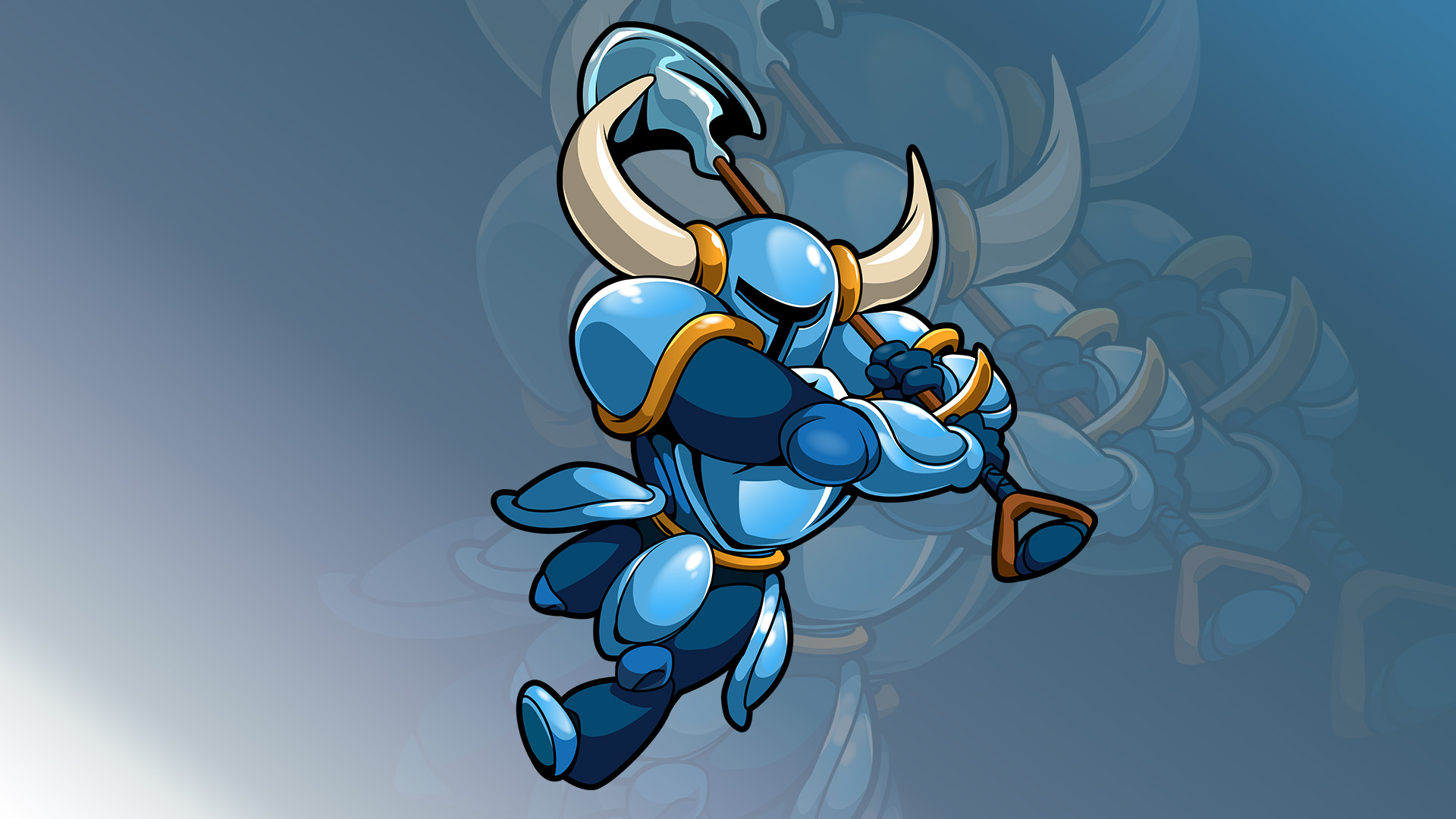 Fans of Yacht Club Games’ hit indie title Shovel Knight will be excited to learn that two versions of the game will be available for the Nintendo Switch on March 3rd.

The two options of Shovel Knight available for purchase on the Nintendo eShop include:

As of right now, both versions of Shovel Knight will be sold as digital releases for the Nintendo Switch. According to Yacht Club Games, they’re not currently planning to create a physical copy of Shovel Knight for the Switch, though they may revisit the subject later down the line.

Fans hoping for a cute Shovel Knight cartridge shouldn’t feel too dismayed, however, as we feel the developer will likely meet the demand for a physical copy before the end of the year. After all, it'd be nice to display a Nintendo Switch box set of Shovel Knight next to the game's stylish Amiibo!

For those unfamiliar with Shovel Knight, the game was originally released in June of 2014 following a successful Kickstarter campaign. After rapidly growing in popularity, Shovel Knight went on to become available across a multitude of platforms including PC, PlayStation 4, Xbox One, Wii U, and the Nintendo 3DS, among others.

Shovel Knight is a fun 2D side-scrolling platformer where players control the titular Shovel Knight, guiding him along as he collects treasure and battles against the Order of No Quarter.

The game frequently adds new characters and ways to play, such as the Plague Knight introduced in the Plague of Shadows expansion. In addition, there’s an abundance of collectible items hidden within the game that can be uncovered by digging through the environment with your trusty shovel.