You Can Now Preorder the Yooka-Laylee Soundtrack

The soundtrack will be available as a digital download, CD, or collectible vinyl set. 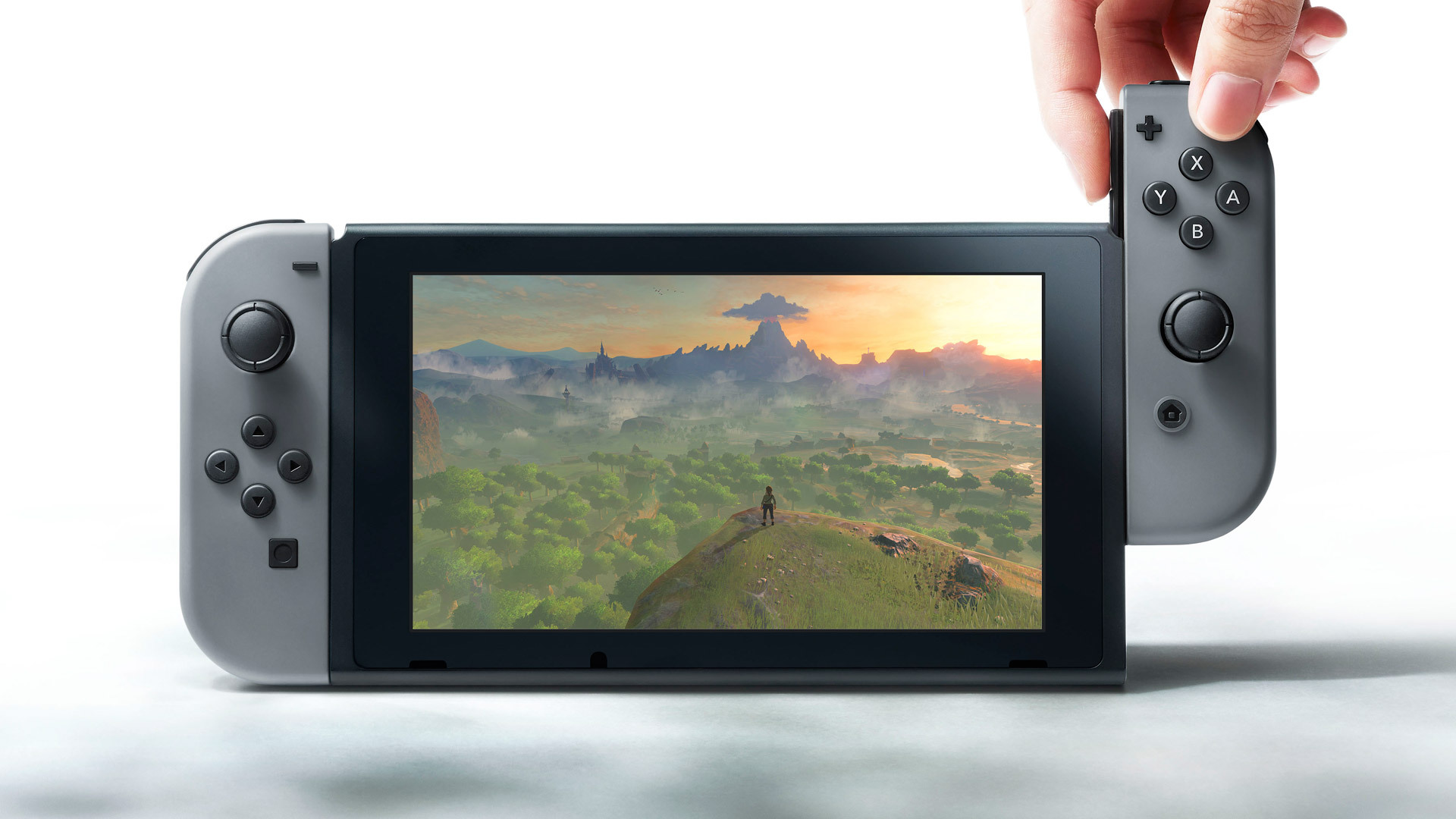 Nintendo Confirms eShop will be Available at Nintendo Switch Launch

Top World of Tanks GIFs of the Week - Week 3

If you enjoy ramming tanks, stick around for the last couple GIFs.

In a recent briefing, Nintendo confirmed that the eShop will be available at the time of the Nintendo Switch launch on March 3rd and will include a lineup of downloadable indie titles.

In celebration of the platform’s upcoming “” games, Nintendo went on to announce the “ Showcase” presentation scheduled for Tuesday, February 28th at 9 a.m. (PST). To view the presentation, you can check out the over on the Nintendo website.

The Nintendo eShop is set to house over 60 indie titles for the Nintendo Switch in addition to digital versions of packaged games (like The Legend of Zelda: Breath of the Wild), DLC content, and more.

Three indie titles available for the Nintendo Switch on March 3rd include:

In addition to the three confirmed indie launch titles, Nintendo also shared the following information about the functionality of the eShop on the Nintendo Switch:

To learn more about the Nintendo Switch prior to its release on March 3rd, be sure to check out the system’s official page on the Nintendo website.