An Enchanting Walkthrough of Night In The Woods

We do a complete walkthrough of Infinite Fall's newly released title, Night in the Woods. 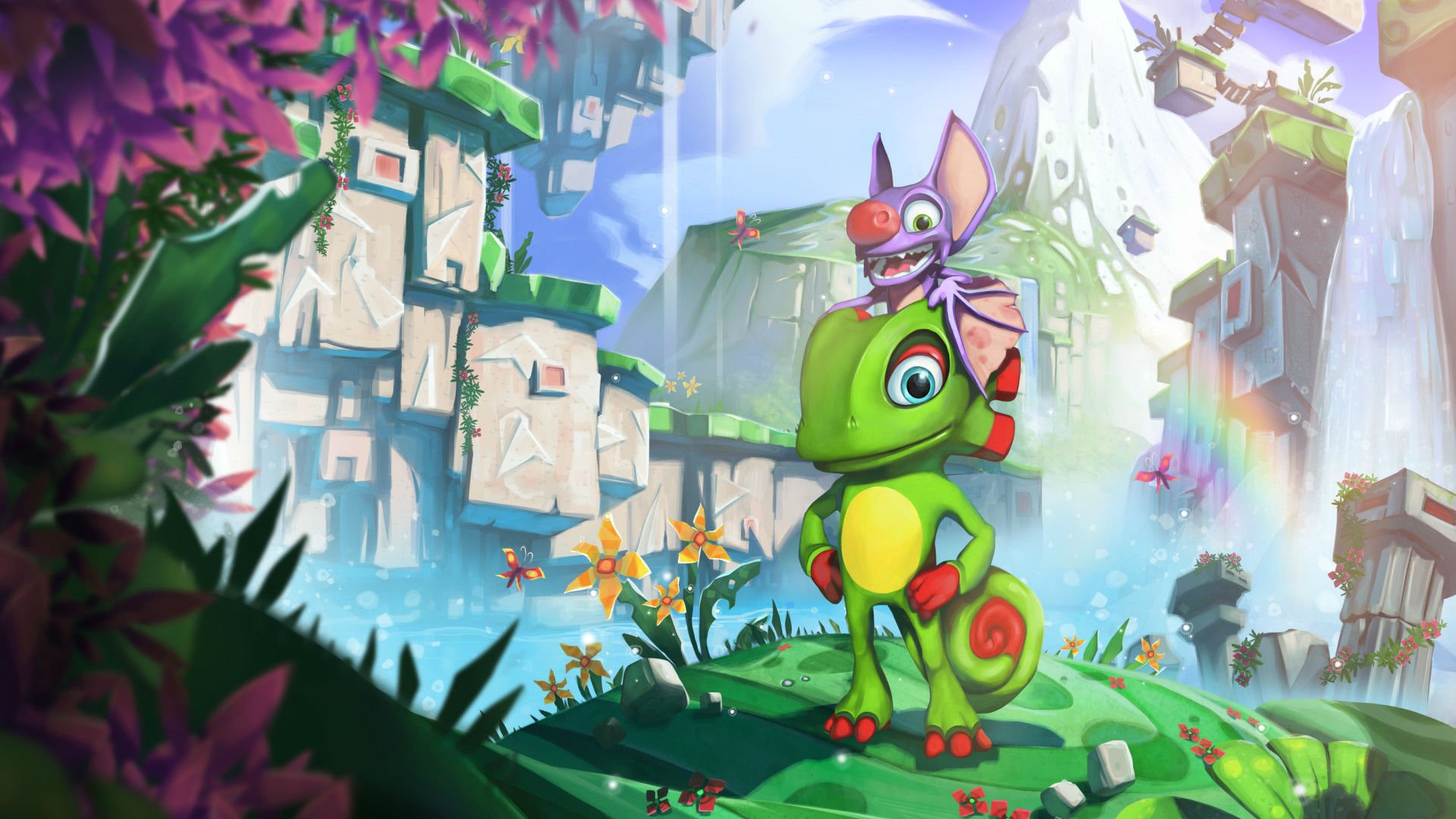 You Can Now Preorder the Yooka-Laylee Soundtrack

Nintendo Confirms eShop will be Available at Nintendo Switch Launch

In celebration of the upcoming release of the Nintendo Switch, Nintendo will also be hosting a special indie game showcase this Tuesday.

-, the upcoming retro platformer from developer , is now giving excited players the opportunity to physical copies of the game’s soundtrack before its April 7th release.

Prices for the - soundtrack are as follows:

“It’s great to be celebrating the release of the game with a separate soundtrack release. We’ve had the pleasure of humming these tunes all day throughout development, and we’re blessed to have great composers write music for us in their renowned style,” stated Gavin Price, managing director and creative lead at .

The - soundtrack features work from three talented composers including Grant Kirkhope, David Wise, and Steve Burke. All three composers are former members of Rare, with Grant Kirkhope working on titles such as Banjo-Kazooie and GoldenEye 007, and David Wise contributing to Donkey Kong Country.

To get a taste of the game’s signature sound, be sure to check out the four available sample tracks over on SoundCloud.

Although the digital download of -Laylee’s soundtrack will be universally available on April 7th, collectors already have their eye on the gorgeous LP version. If you’re looking to own a sleek new collectible, be sure to preorder the - s on the Laced Record website.

- is scheduled to release on April 11th for the PC, Xbox One, and PlayStation 4.

For more on -, be sure to check out a possible - Amiibo in the works, recap the minimum PC requirements for -, and learn how - composer David Wise is lending his talents to another retro platformer this year.