This game lets you be a horrible goose, it's great 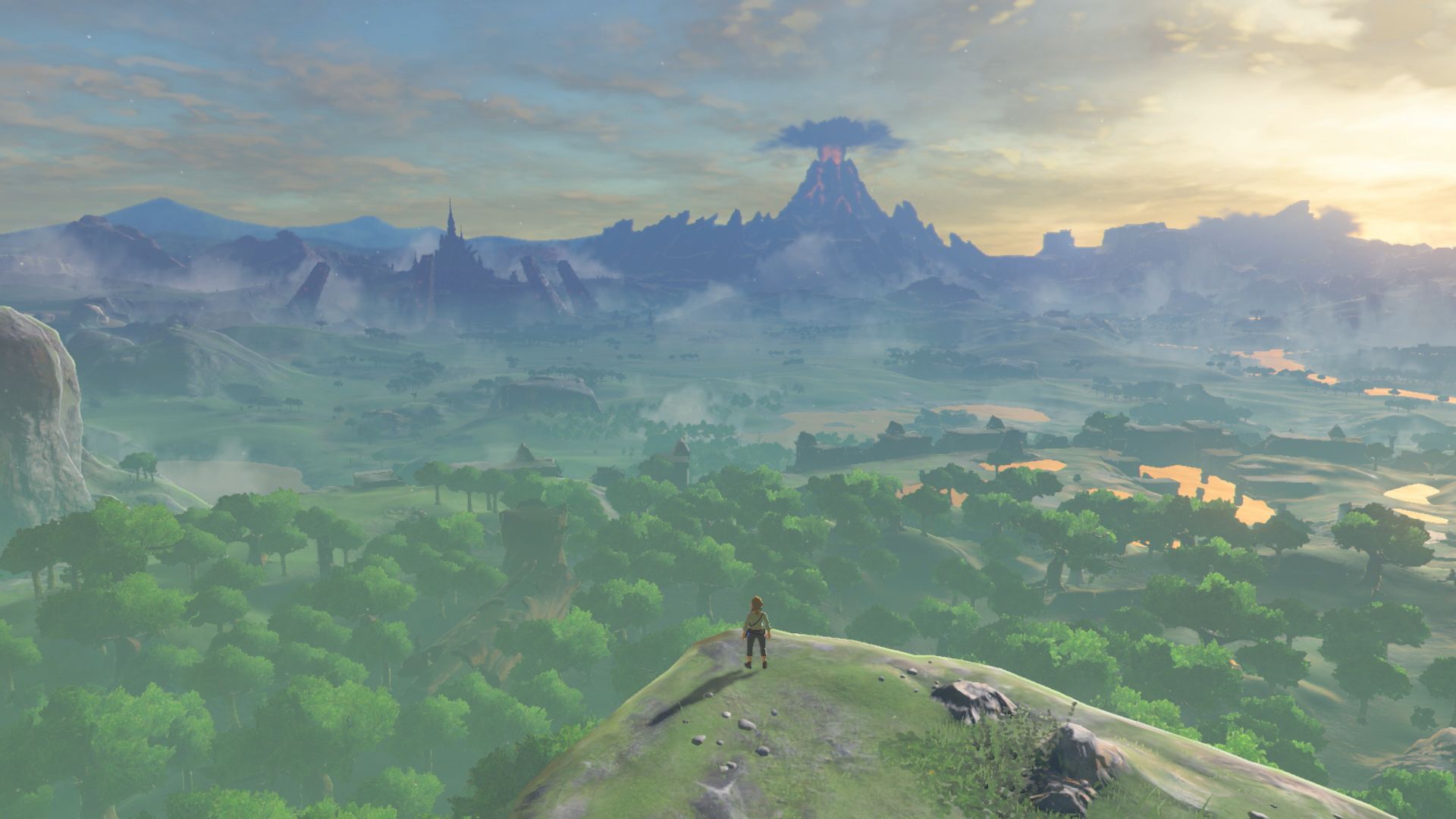 Zelda: Breath of the Wild's design secrets revealed: it's all triangles

Atom revealed as next hero joining the fight in Injustice 2

Up and at them.

Zelda: Breath of the Wild is objectively one of the most well-crafted game of our lifetime, and now Nintendo are going a little deeper into how they managed it.

Most of the talk has been transcribed by Japanese site 4gamers, however Capcom’s production manager Matt Walker is translating tidbits via his Twitter.

One of the most interesting is the use of triangles in the world to pose problems that can be solved either by tackling them head on and heading up them, or taking a longer route around them.

This extends to more than just large physical obstacles such as mountains, but the process of solving the triangle always presents opportunities for hidden treasures.

You can get an idea for just how widely this concept was applied in this image. pic.twitter.com/ecGGSBfnDn

We recommend checking out all of Walker’s tweets if you can’t read Japanese, there’s a lot of sneaky game design wisdom hidden in BOTW.