We spoke with GeeForcer to learn more about the WGLNA pro team, Valence. 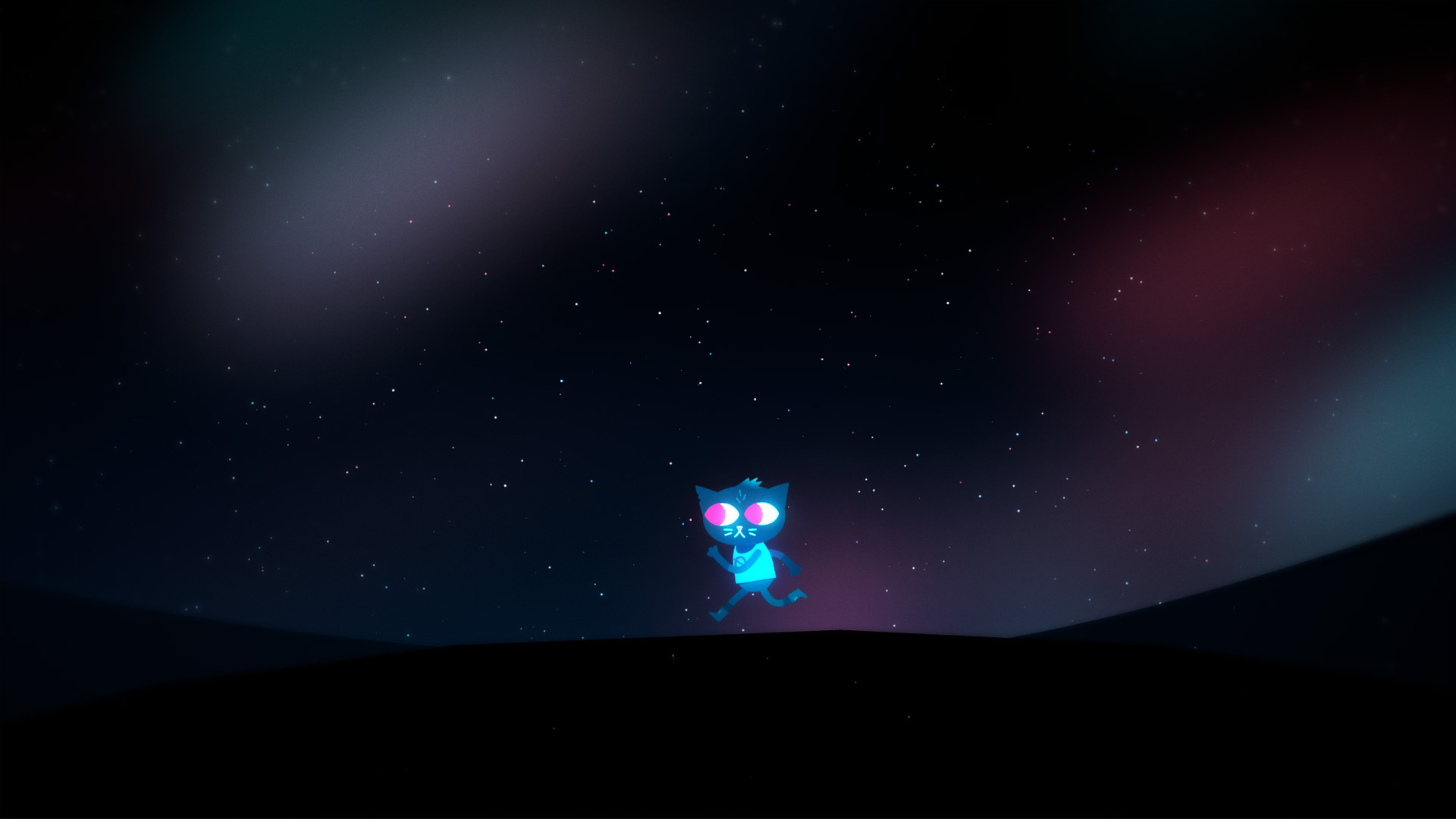 Night In The Woods Review: A College Dropout's Guide To Adulting

5 Reasons You Should Watch Hacksaw Ridge

The last reason may not be what you expected.

Night in the Woods is a narrative-driven exploration game that tells a coming-of-age story of 20-year-old, Mae Borowski, who makes a very sudden return to her hometown in Possum Springs as a college dropout.

Her homecoming is far from glamorous as her parents forget to pick her up from the train station on the night of her arrival. This is then followed by a complete lack of surprise from old acquaintances when they see she’s returned home unaccomplished.

Most of the game is spent exploring Possum Springs, chatting with the locals, and hanging out with friends. The underlying theme in the game seems to be Mae’s youthful resistance to the status quo, and even though everyone is incredibly understanding of her decision to drop out, reality hits hard for Mae when she sees just how far her friends have come along in adulthood without her.

Through numerous conversations, you’ll uncover some of the moments that highlighted Mae’s young adulthood prior to leaving for college. Some of these include a failed relationship with an ex-boyfriend and an event where she ended up in some serious trouble that people can only seem to allude to but never explicitly talk about.

Each friendship she rekindles brings forth a new lesson in adulthood. Mae’s closest friend Gary is most excited for her return, and while the two still have a strong admiration for one another, he finds a new sense of responsibility in a relationship.

This keeps him from seeking out trouble with his old pal. Bea is forced to remind Mae that she lost her mother to cancer, which is why she decided to take over the family business instead of pursuing her own dreams of attending college.

Through these interactions, you begin to understand just how protected Mae has been from the real world. She’s kind of a hot mess that’s constantly enabled by her loved ones. Despite this, there’s something special about her that people seem to gravitate towards. You’ll watch as she understands her new place in the lives of those around her as she embarks on a lonely road to self-discovery.

Night In The Woods isn't all exploration and conversation. Throughout the game, you'll play a series of incredibly fun mini-games that are a nice deviation from the, at times, text-heavy dialogue.

Some notable games include a rhythm game that you'll play whenever you jam out with your band and another where you'll toss various types of perogies into your best friend's open mouth.

Overall, Night In The Woods takes you on a compelling adventure infused with just the right amount of mystery, dark humor, witty narrative, and interactive gameplay. It masterfully turns complex themes into charming characters in relatable situations that will make you laugh, reminisce, and at times, cringe about that inescapably awkward transition into adulthood.