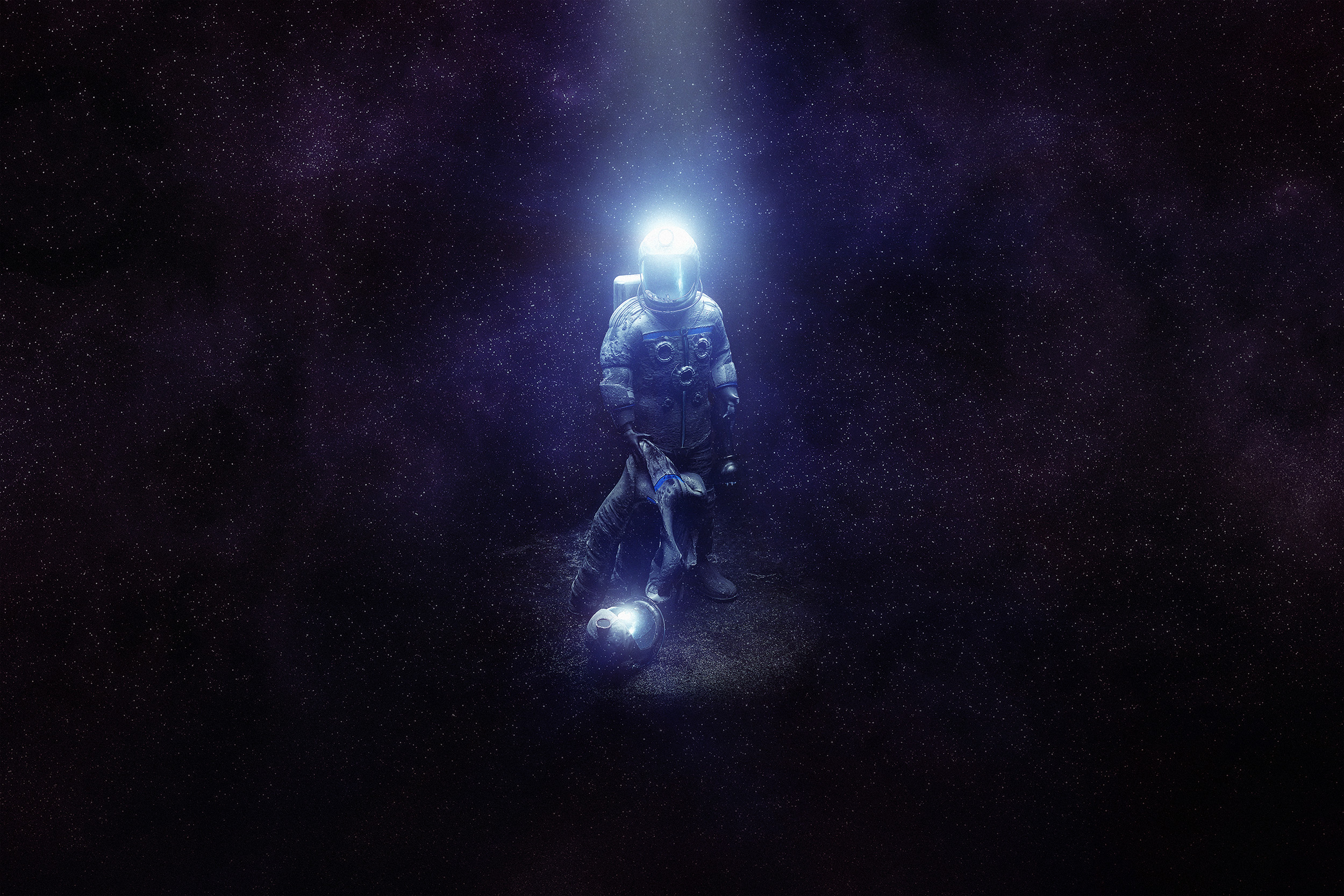 A brand new Xbox One bundle is now up for grabs featuring 10 indie games for just $20.

Regularly priced at $100, the games included in the Instant Indie Hits bundle are currently available on the Xbox Marketplace for $20 thanks to a partnership between publisher Curve Digital and Microsoft.

“For the start of the year, we wanted to do something special for new console owners or those looking to expand their collections in one go,” explained Jason Perkins, MD of Curve Digital. “Instant Indie Hits allows players to grow their collections for a fraction of the cost, but it will only be available during this three-week window and only on Xbox One—after which, the games will be returning to full price.”

The games included in the Instant Indie Hits bundle boast solid reviews on sites like Metacritic, with the lowest-rated game in the bundle, Action Henk, scoring a not-too-shabby 72. In contrast, The Swapper by developers Facepalm Games and Curve Digital sits at a whopping 92 on Metacritic.

You can grab the Instant Indie Hits Bundle for $20 on the Microsoft Store until March 9th.

For more indie deals, be sure to check out the Humble Freedom Bundle, which donates all proceeds to three refugee-oriented charities.