The update helps set the stage for the game’s They Shall Not Pass DLC. 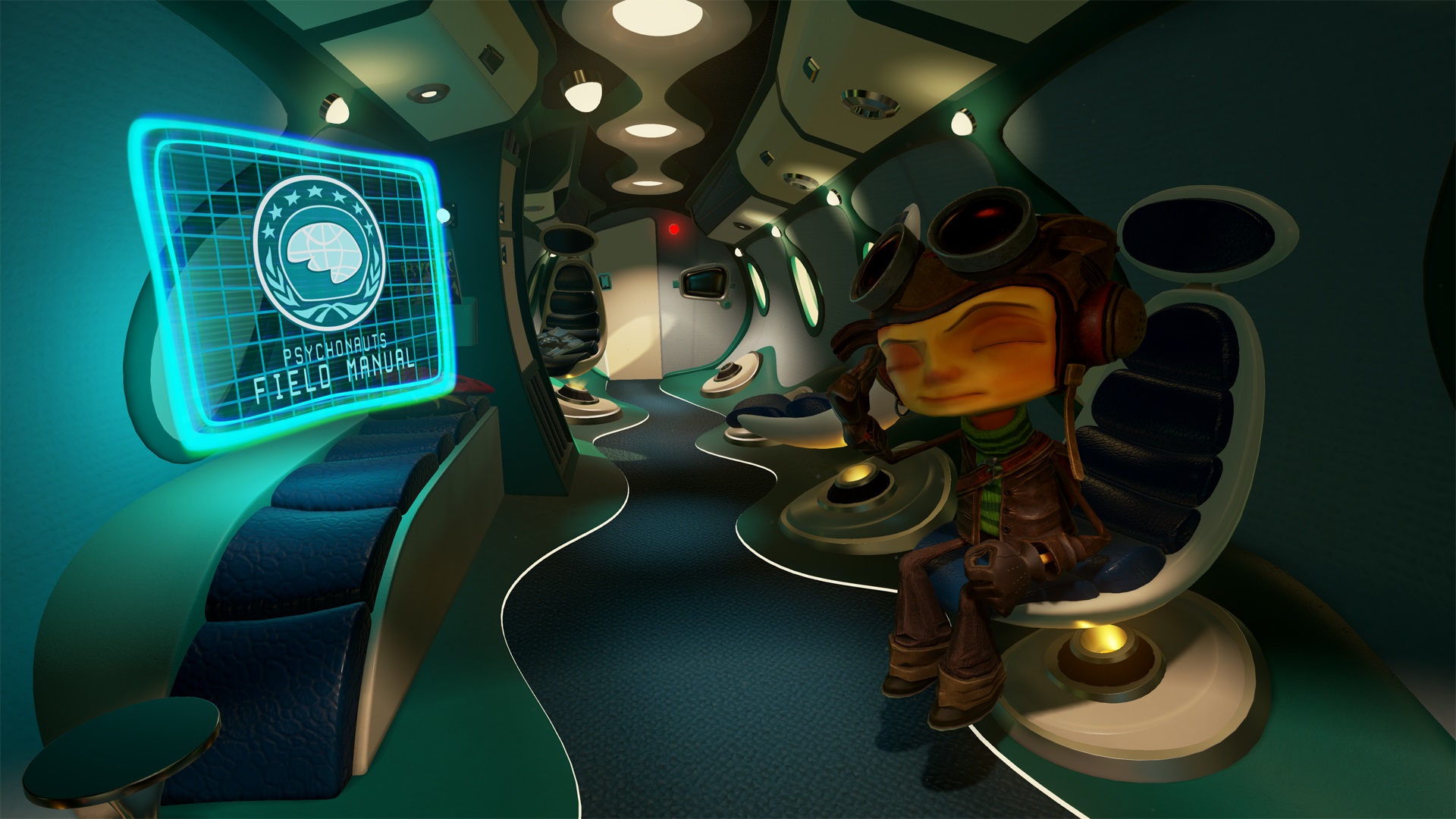 Curve Digital and Microsoft team up to release a new bundle featuring indies like Thomas Was Alone and The Swapper.

Indie developers struggling to complete their projects and/or cover the cost of Valve’s new Steam Direct system are now able to accrue additional funds through Fig, a crowdfunding and investment website.

The Fig Finishing Fund is a new program created indie developers in mind, offering monetary assistance as long as the game meets Fig’s required criteria (achieving initial funding goals and attracting at least 1,000 backers). Developers who meet Fig's criteria can potentially receive between up to $500,000 to help cover the cost of completing a game, applying to Steam Direct, marketing, and more.

Set to launch sometime later this spring, the Steam Direct program modifies the original Greenlight program by switching the approval process from user approval over to Valve. Any developer can add their game to Steam as long as it meets Valve’s terms and conditions. The downside, however, is the new Steam Direct fee which ranges from $100 to $5,000 (a significant increase over Steam Greenlight’s flat fee of $100).

This makes the process of adding a game to Steam harder to afford, especially for small indie studios.

The goal of The Fig Finishing Fund is to give developers the opportunity to dedicate more fan-raised money to game development, rather than marketing and distribution. Additionally, the risk is reportedly minimal, as Fig only demands repayment in the event a game becomes a success. Which is more common than you may think, as 11 of the 14 games Fig has backed (including Psychonauts 2) not only hit their goals... they also raised over $10.9 million in the process!

You can learn more about the Fig Finishing Fund over on Fig’s official website.