Top World of Tanks GIFs of the Week - Week 2

The second one will restore your faith in tankers. 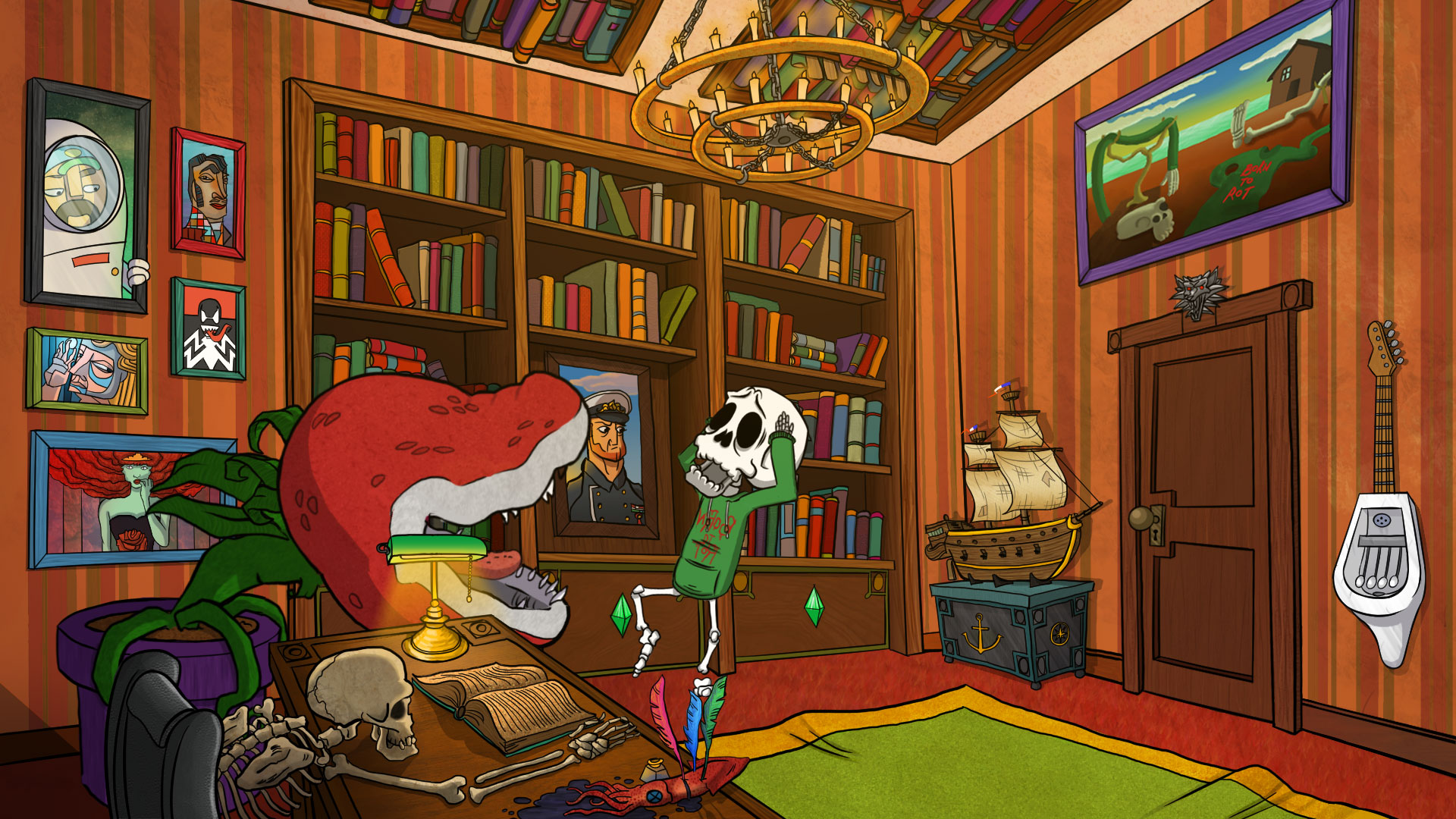 We discuss what advice we'd give to new players in World of Tanks.

Welcome aboard the Indie Steam Train, a new weekly roundup highlighting some of the best indie titles available on Steam. If you’re wondering which new releases are worth purchasing, but don’t have the time to sift through Steam’s expansive collection of indie games, you’ve come to the right place.

After scouring the latest and greatest indie game releases on Steam, we’ve come up with a handful of titles worth adding to your Steam library!

Hidden Folks is an indie puzzle game seemingly inspired by the black and white minimalist art style featured in children's novels like Where the Sidewalk Ends by Shel Silverstein. As for the gameplay, the developer has compared it to Where's Waldo?

The game is a complex hidden object game with 15 hand-drawn areas to explore and over 120 items to find within each image. Hidden Folks is a joy to play thanks to its high level of interactivity and diverse range of sound effects. If you have a soft spot for games that require sharp attention to detail, Hidden Folks is a great way to spend a relaxing afternoon. Buy Hidden Folks on Steam.

If you’re looking for a fun point-and-click adventure game in the style of Day of the Tentacle or The Secret of Monkey Island, be sure to check out The Wardrobe by developer C.I.N.I.C. Games. The story is pretty dark, though the developers find ways to make it comical through the use of clever dialogue.

It's a nice balance of comedy and tragedy coated with charming pop culture references. The Wardrobe is worth a try if you're looking to spend an afternoon with a well-rounded cast of characters. Buy The Wardrobe on Steam.

Guts and Glory is a perfectly average story about a dad out for a relaxing bike ride with his son. What could possibly go wrong? A whole heck of a lot, apparently, as the goal of the game is to reach the finish line at the end of each level without being torn to pieces.

A task that’s easier said than done. Guts and Glory not only includes hundreds of ways to watch you and the NPCs around you die, it also features a built-in level editor where you can design your very own obstacle course of death. If you love games with ragdoll physics, you should definitely grab a copy of Guts and Glory. Buy Guts and Glory on Steam.

The Wild Eight is a complex survival game set within the harsh Alaskan wilderness. After your plane crashes, you and seven other survivors will have to employ every tool at your disposal in order to stay alive.

As you progress through the game, you slowly begin to unravel the mystery behind your plane crash, which helps offset the standard survival concept. Overall, The Wild Eight is perfect for anyone who enjoys online co-op survival games similar in style to Don’t Starve Together. Buy The Wild Eight on Steam.

Finally, we have the indie horror game Detention by developer RedCandleGames. We originally excluded Detention from last week's Steam Train because it released back in January. However, the game's narrative is so impressive in its presentation that we felt compelled to add it to this week's list.

In Detention, you play as one of students trapped in a creepy high school located in a remote area of Taiwan during the 1960s. The developers clearly took their time creating Detention, as it really pulls you in and refuses to let go. If you’re in the mood for a solid atmospheric horror game, Detention is worth every penny of its purchase price. Buy Detention on Steam.