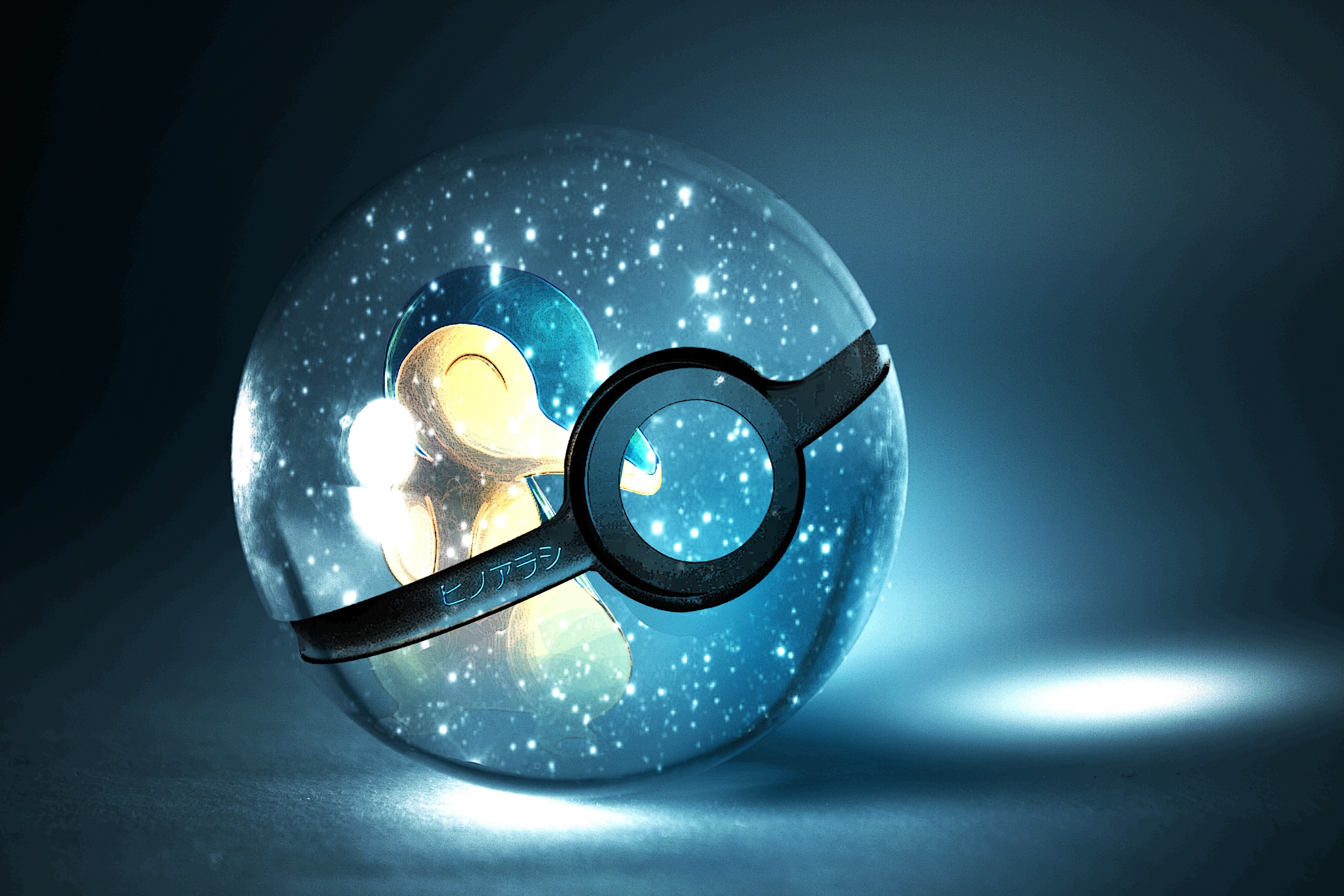 Niantic first announced that Pokémon GO’s Generation 2 update was in the works back in December of last year. After nearly two months of waiting, Pokémon GO is finally set to receive over 80 new Johto region Pokémon by the end of the week.

Instead of hatching from Eggs, as was the case with the introduction of babies like Pichu and Togepi, players will now be able to encounter Generation 2 Pokémon in the wild. These include starter Pokémon first introduced in Gold and Silver such as Cyndaquil, Totodile, and Chikorita.

“Today is a momentous occasion for our team here at Niantic which has been hard at work to deliver and build upon the encounter and capture mechanics for our passionate global community of Trainers playing Pokemon GO,” explained John Hanke, and founder of Niantic.

“Pokemon GO is a live experience which we’ll be continuing to support and evolve in new and interesting ways for years to come with new gameplay features, in-game and live events, more Pokemon to discover and much more.”

If you missed out on the global Pokémon GO phenomenon when it released last July, Pokémon GO is a free-to-play augmented reality game that uses your phone’s camera to bring Pokémon to life in the real world.

In order to catch em’ all, players are required to physically get up off the couch and head outside. In doing so, they’re able to interact with buildings transformed into Gyms and PokéStops, in addition to hunting down rare Pokémon using the game’s built-in tracking feature.

To learn more about Pokémon GO, be sure to check out some of our previous features including Niantic’s initial Generation 2 announcement, the introduction of Pokémon GO’s new and improved tracking system, and how Pokémon GO helped buoy Nintendo’s falling profits.