Find out which teams came out on top in the WGLNA Saturday Slam. 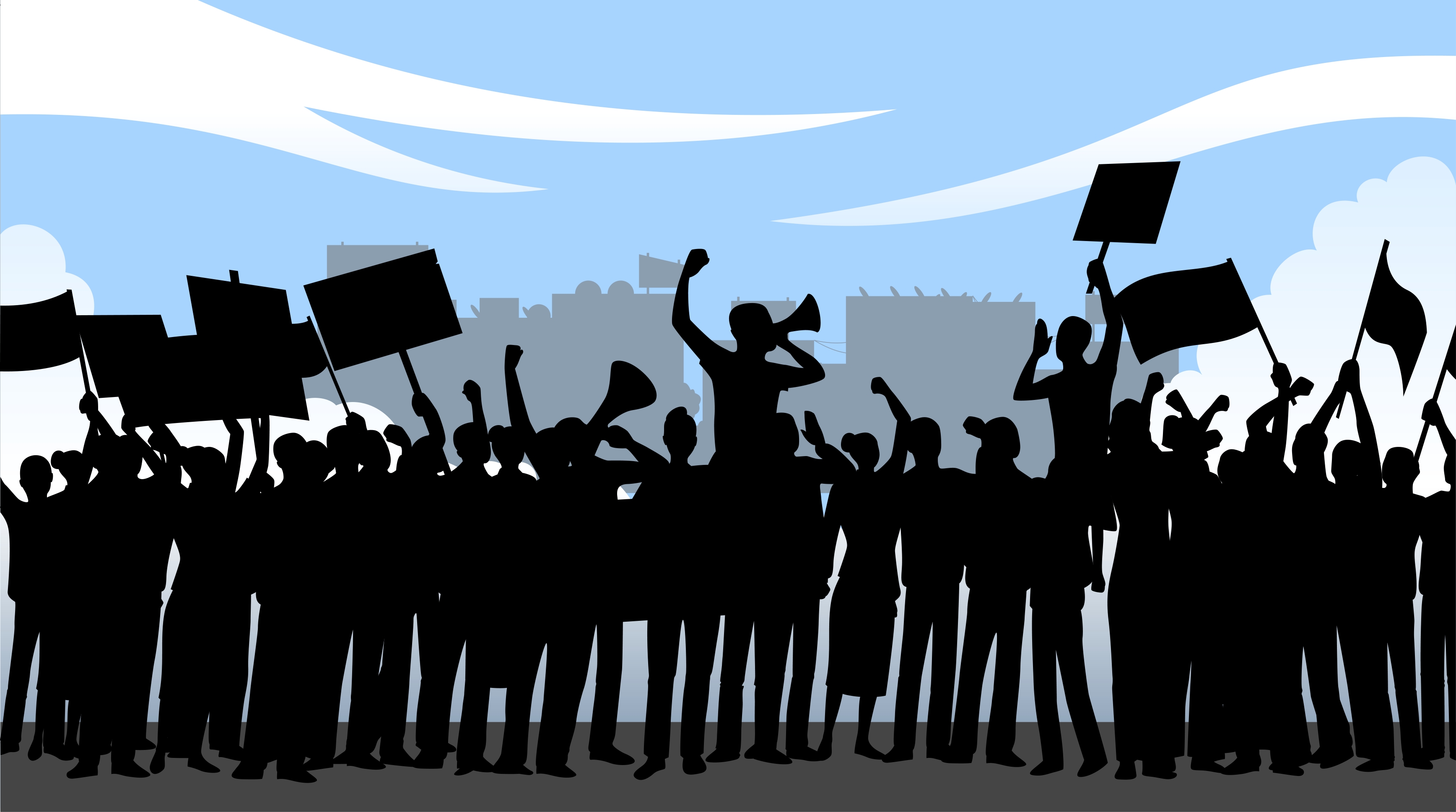 The Humble Freedom Bundle Stands up for Refugee Rights

Call of Duty Player Opens Round with Quad Nade Kill

Redditor shares one of the best ways to start a match.

The Humble Freedom Bundle is making waves within the gaming community. Not only because there are over 40 indie games up for grabs for a mere $30, but because of the cause behind the Freedom Bundle.

In support of refugees, 100% of the proceeds from the Humble Freedom Bundle will go directly to three charities: Doctors Without Borders/Médecins Sans Frontières (MSF), the International Rescue Committee (ARC), and the American Civil Liberties Union (ACLU). In addition, Humble Bundle intends to match contributions up to $300,000.

There are approximately 47 games included in the Humble Freedom Bundle, with a few notable entries listed below.

For a full list of the games and available, be sure to check out the official Humble Freedom Bundle page.

According to Humble Bundle, the Freedom Bundle is valued at around $600. Purchasing the bundle will grant you Steam keys for each game as well as ebook downloads in PDF, ePUB, and MOBI formats.

The Humble Freedom Bundle, one of the largest (and arguably best) bundles to date, is only available until 2 p.m. (EST) on February 20th. Unlike traditional bundles where the proceeds are divided between game developers, creators, and Humble Bundle itself, the Freedom Bundle is donating every cent earned to the three aforementioned charities.

This was made possible by the caring indie developers and Humble Bundle staff who rallied together in solidarity of refugee rights. Addressing the creation of the Humble Freedom Bundle with Polygon, founder Jeffrey Rosen stated:

“The Humble Freedom Bundle was a joint idea from our employees and a number of game developers, including Double Fine and Wolfire Games. As we started to contact game developers about the idea, it was clear that this bundle was very important to many people and something that needed to happen. We humbly united lots of people with similar feelings. We decided to donate $300,000 of our own funds when we saw the magnitude of games that developers were donating. Every team at Humble Bundle worked tirelessly to put this together in less than a week.”

The Freedom Bundle is one of the many ways in which people are fighting back against President Trump’s controversial executive order. In the order, a 90-day ban was put in place which severely limited immigration from seven predominantly Muslim countries. In addition, the order called for the indefinite suspension of the Refugee Admissions Program.

After several protests sprung up across the country, the ban was temporarily put on hold by the federal court, with several members of government declaring the order unconstitutional. The request to reinstate the ban was later denied by the 9th Circuit Court of Appeals, who upheld the lower court’s decision to halt the ban. Despite the hold, members of the gaming community continue to speak out against the order including Unity, Devolver Digital, and Vlambeer, to name just a few.