For Honor - How to Counter a Guard Break

One key to survival in For Honor is knowing how to counter a Guard Break. 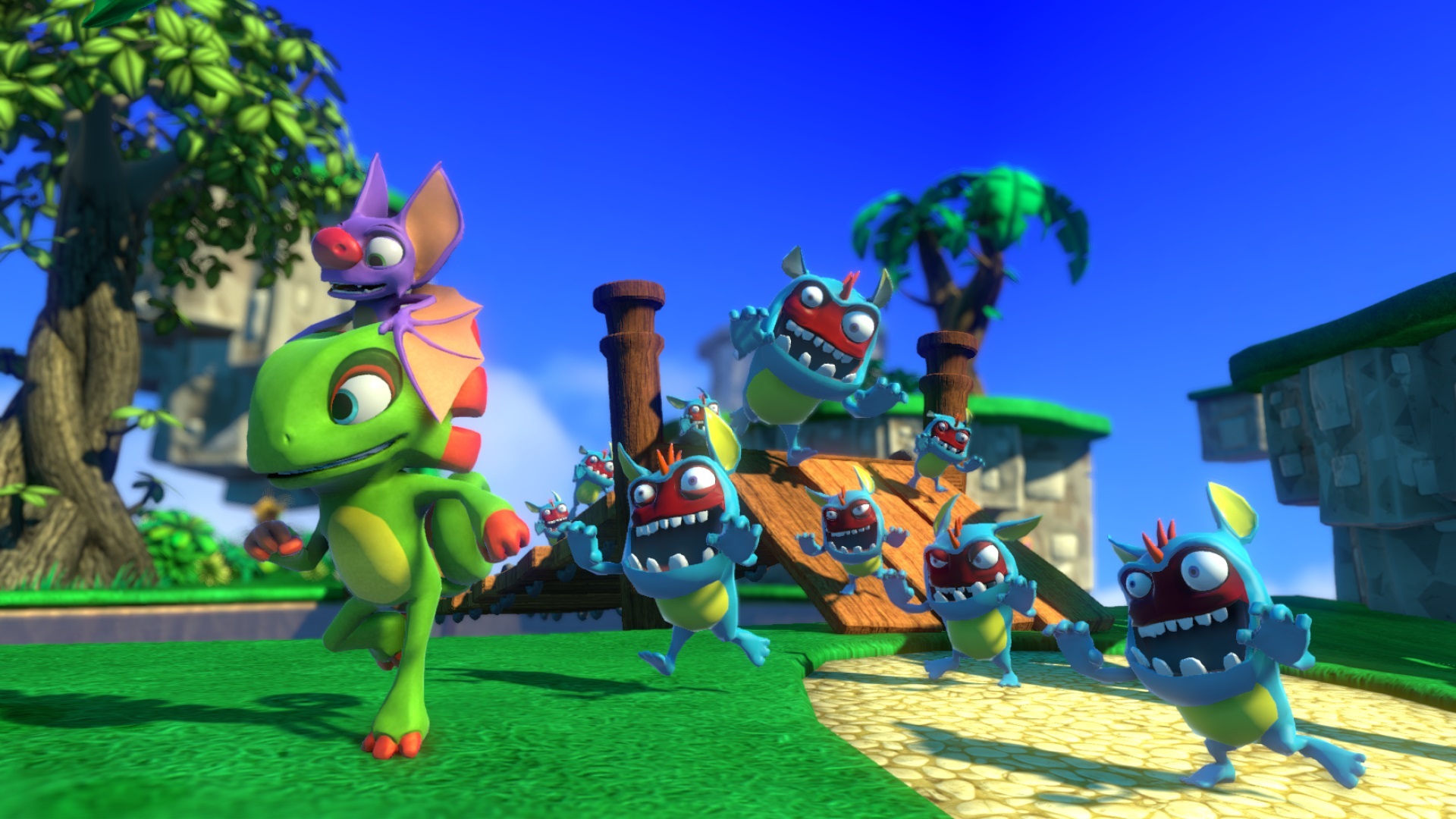 Is Playtonic Working on a Yooka-Laylee Amiibo?

The demo events will only be available within specific timeframes.

On Twitter, recently shared an image of a model featuring the game’s character duo and , one which bears a striking resemblance to a Nintendo Amiibo.

Is secretly working on a - Amiibo to coincide with the game’s Nintendo Switch release?

Our artist Damien Sparkes is a model employee... pic.twitter.com/72cK6FIqCD

The corresponding text doesn’t give us much to work with, other than the artist responsible, Damien Sparkes. The circular base of the model is reminiscent of a classic black Amiibo stand, though the size seems a bit large, with Amiibo sizes typically ranging between 2-3 inches tall.

While the Twitter image may end up being nothing more than a practice model as indicated by the unfinished model on the right, and another unfinished model on the left, there's no denying the similarity. In fact, several excited Twitter users expressed the belief that the figure is indeed indicative of a future Amiibo release. Unfortunately, neither nor Nintendo have come forward to offer additional clarification.

Furthermore, has yet to announce Yooka-Laylee's official Nintendo Switch release date. As of right now, Yooka-Laylee is scheduled to launch on April 11th for the PlayStation 4, Xbox One, and PC. Despite the lack of information regarding Yooka-Laylee on the Switch, fans cling to the hope that the mysterious image will be announced as an Amiibo in the works.

Their main argument is that should  decide to sell Yooka-Laylee merchandise (which they likely will to some extent), who’s to say an Amiibo release is off the table?

What are your thoughts? Is this a Nintendo Amiibo, or something else entirely? Let us know in the comments below!