Where to find all 33 Antique Coins on Madhouse in Resident Evil 7: Biohazard. 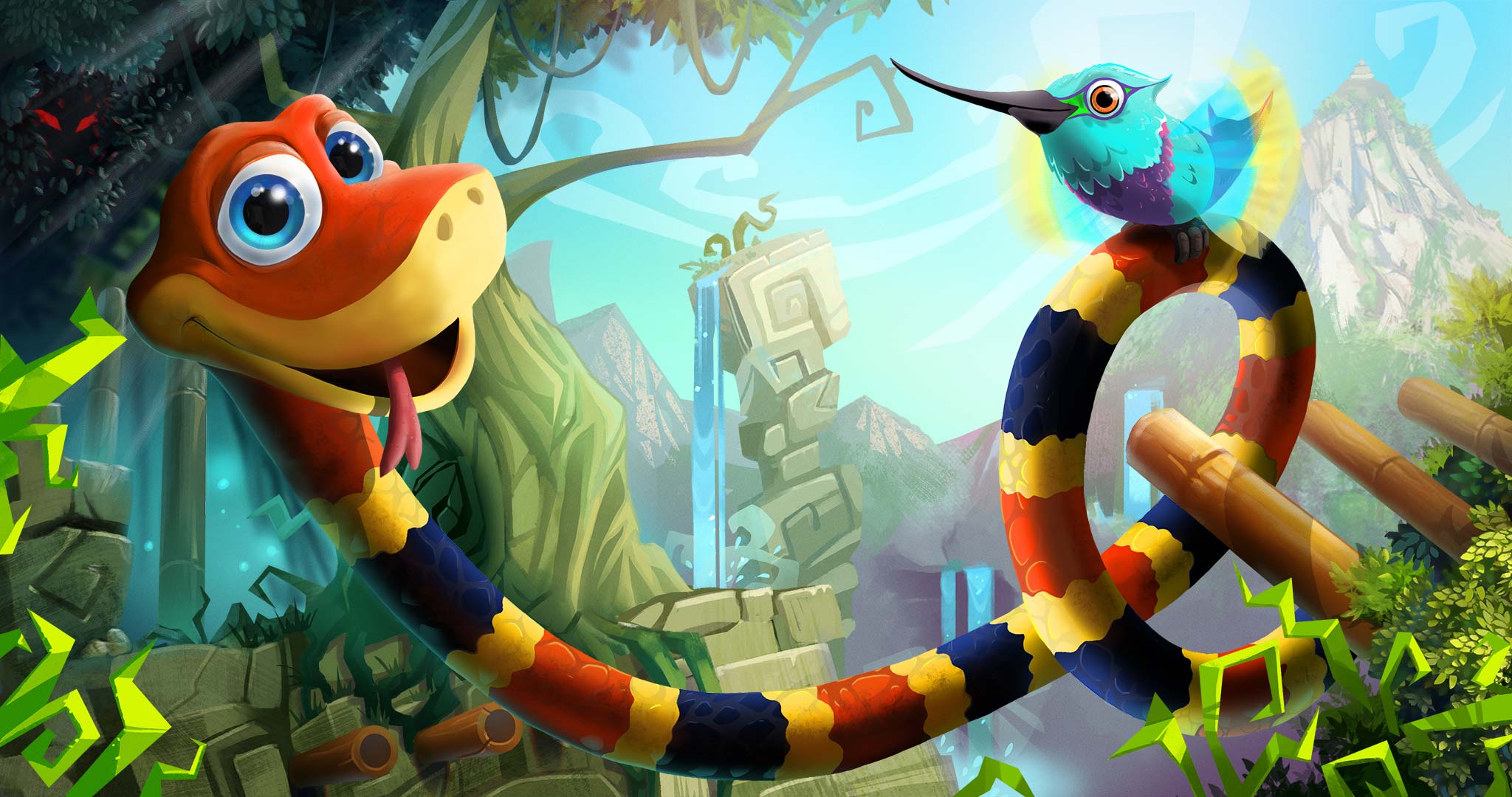 No ammo? No problem.

"Once I played the game and saw the captivating world Sumo created, it set my mind on fire. I immediately began composing melodies, then worked with the team to develop these and nail down the feel of the soundtrack. We've ended up with something that not only pays tribute to the game's classic but also brings something new to the table, just as the game's mechanics do!"

You can check out a snippet of his work on Snake Pass below.

David Wise worked for Rare from 1985 to 2009, composing soundtracks for games such as Battletoads, Donkey Kong Country, and Star Fox Adventures. In addition to his upcoming work on Snake Pass, Wise is also providing musical compositions for another retro-inspired platformer, -.

Snake Pass is reminiscent of - in that it features a snake/hummingbird duo forced to embark on a daring journey to save their home. In Snake Pass, players will be able to control both Noodle the Snake and Doodle the Hummingbird across 15 different levels and 4 unique worlds.

Snake Pass is scheduled to release for PlayStation 4, Xbox One, PC, and the Nintendo Switch sometime later this year. For more on Snake Pass, be sure to visit the game’s official website.