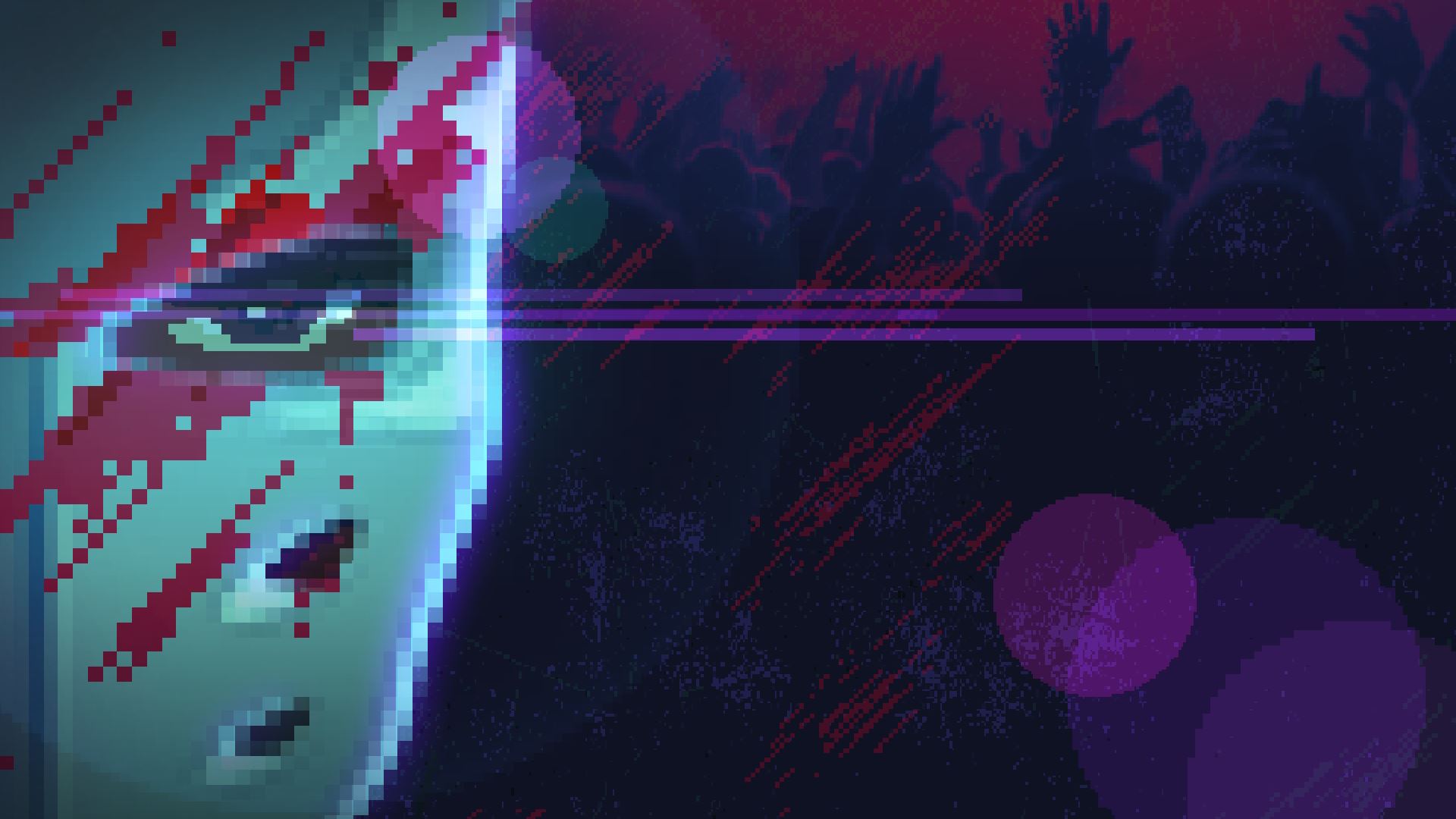 When Party Hard by developer Games released back in 2015, it quickly became a smash indie hit. Now, fans who fell in love with the original will get to partygoers all over again this summer in Party Hard 2.

Along with the game's announcement, tinyBuild has given eager players the opportunity to sign up for the Party Hard 2 alpha.

Over the next few months there will be several additional alpha phases to participate in, so don’t worry if you don’t get in right away. Alternatively, if you’re heading to PAX East this year, Party Hard 2 will be on display for your testing pleasure.

Rather than playing as Darius from the first Party Hard, Party Hard 2 introduces a murderous new character complete with his own unique backstory. As of right now, the new character has yet to be named.

Party Hard 2 is set 10 years after the events of the first game. During the holiday season, the game's new protagonist fails to receive his Christmas bonus. Like Darius, he goes on a killing spree at his employer's corporate holiday party, all the while attempting to evade detection.

For a closer look at Party Hard 2, be sure to check out the announcement trailer below!