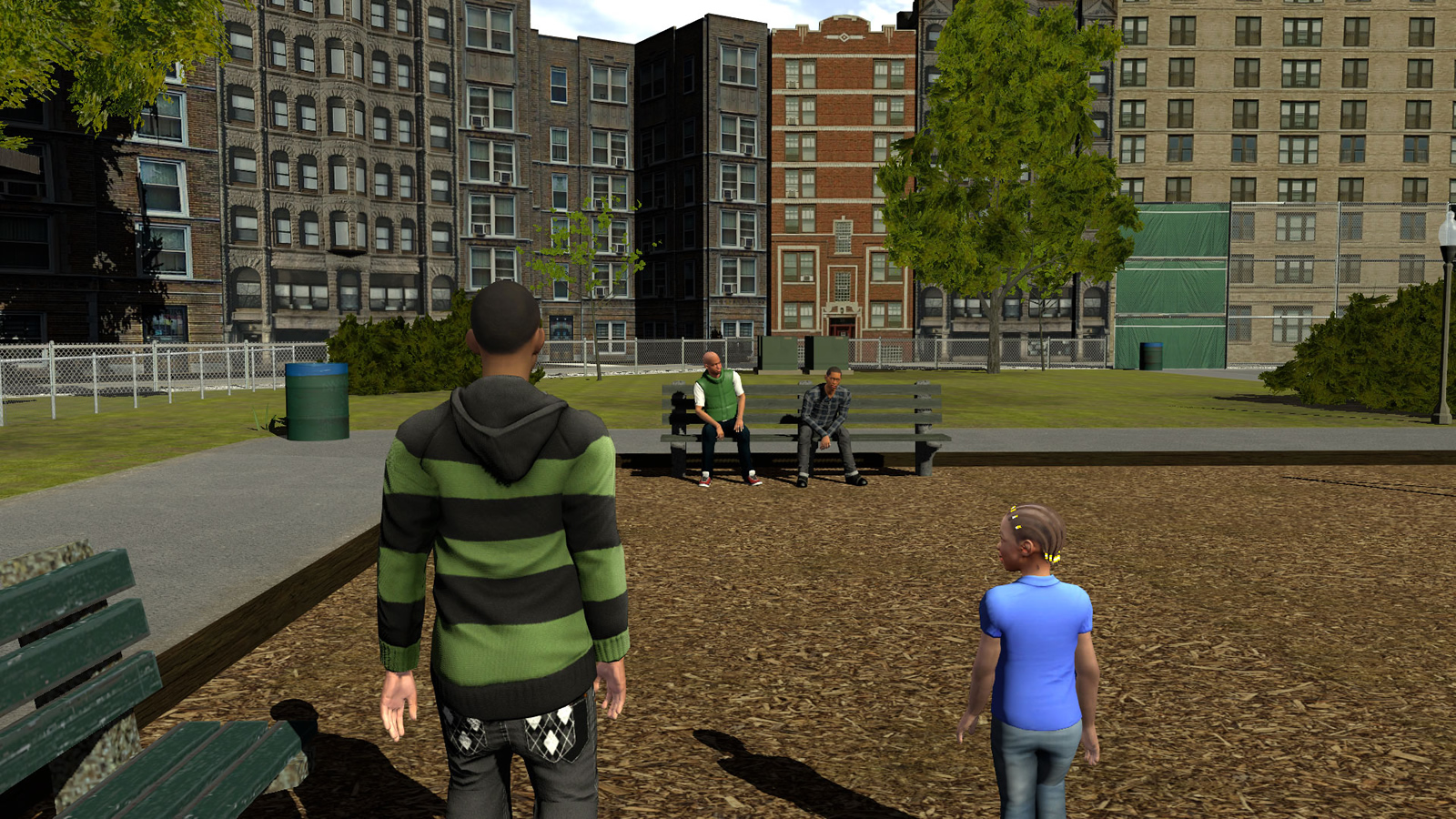 All sorts of For Honor tips to help you win battles using blocking, attacks, guard breaks, and throws.

We Are Chicago is a game that confronts the very real struggles of being a young adult growing up on the southside of Chi-town. It follows the trials and tribulations of Aaron, an ambitious and seemingly naive high schooler trying to make it through to graduation. Although this might sound like a simple task, the hostile environment he’s confronted with makes it difficult for him and his friends to avoid getting caught up in the ever-growing gang culture that surrounds them day in and day out.

Aaron comes from a tight-knit family. He lives at home with his younger sister and his mother who tries her hardest to instill responsibility and some good sense into her son. It hasn’t been easy for his family especially after losing his father to illness. Aaron and his mother are left with the financial and cultural burdens that come with growing up in the hood. As a result, Aaron quits the basketball team to help his mother pay the bills and take care of his younger sister. When he’s not doing any of that, he’s filling out applications to college. Overall, you get the sense that Aaron is a good kid trying to meet his mother’s expectations while still finding his own way.

The further into the story you go, the harder the challenges become. Aaron begins to lose sight when he starts losing friends to the never-ending gang wars that plague the world outside his doorstep. You’ll have some say in the outcome of most of these events, but the ultimate message seems to be that in order to sway some of the tough choices your friends are met with, you should absolutely speak up.

The focus of the game is definitely the narrative exchanged between characters. As you play, you’ll be constantly prompted with dialogue options that range in tone, and while some are all in good fun, others can have a direct impact on the story (you’ll know when the “They’ll remember that” shows up on the screen.) You’ll never hear Aaron speak during these exchanges, and this approach places an expectation on the player to put themselves in his shoes and truly experience what’s going on in front of you.

We Are Chicago not only features music from local musicians but it's based off the true stories of residents from South Chicago. The game opens a window into a world that is still poorly represented in mainstream media and aims to strike empathy in those that would otherwise never encounter the kind of struggles presented in this game. It accurately conveys those feelings of hopelessness during situations where we truly have no say in the outcome but are tasked with fulfilling our roles as victims of circumstance.

While it doesn’t have the sparkly finish of a game with substantial backing, the message it conveys is a powerful one. A portion of the game’s proceeds will be going towards two non-profit organizations: All Stars Project Chicago and Reclaim Our Kids, groups focused on empowering youth from underprivileged communities. Make sure to head over to the dev blog and check out the interviews they had with some of the Windy City natives who played the game. Also, don't forget to check out We Are Chicago on Steam.

If you enjoy story-driven games similar to We Are Chicago, we encourage you to try out games like Firewatch and any of the titles from Telltale Games.