Show your enemies how much you “love” them. 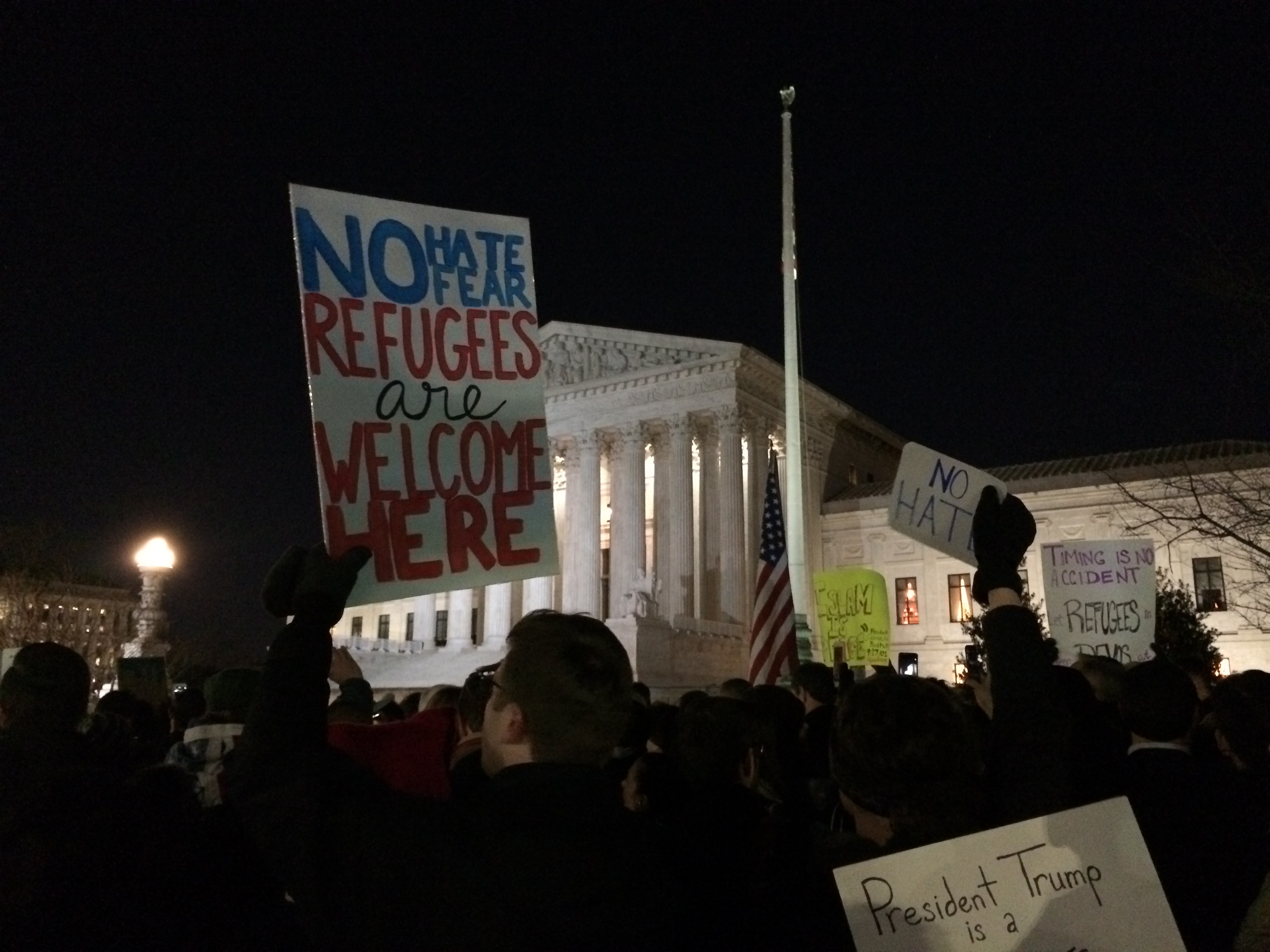 Number two will restore your faith in gaming humanity.

Various members of the gaming industry have rallied together in opposition of President Trump’s controversial travel ban. Another company joining the opposition is Unity, who recently announced they will match donations of up to $1,000 to the American Civil Liberties Union (ACLU) and other non-profit organizations.

The announcement came from CEO John Riccitiello in an email circulated amongst Unity staff.

“The message is clear. Developers, no matter their country or religion, are welcome with Unity,” Ritticielo added.